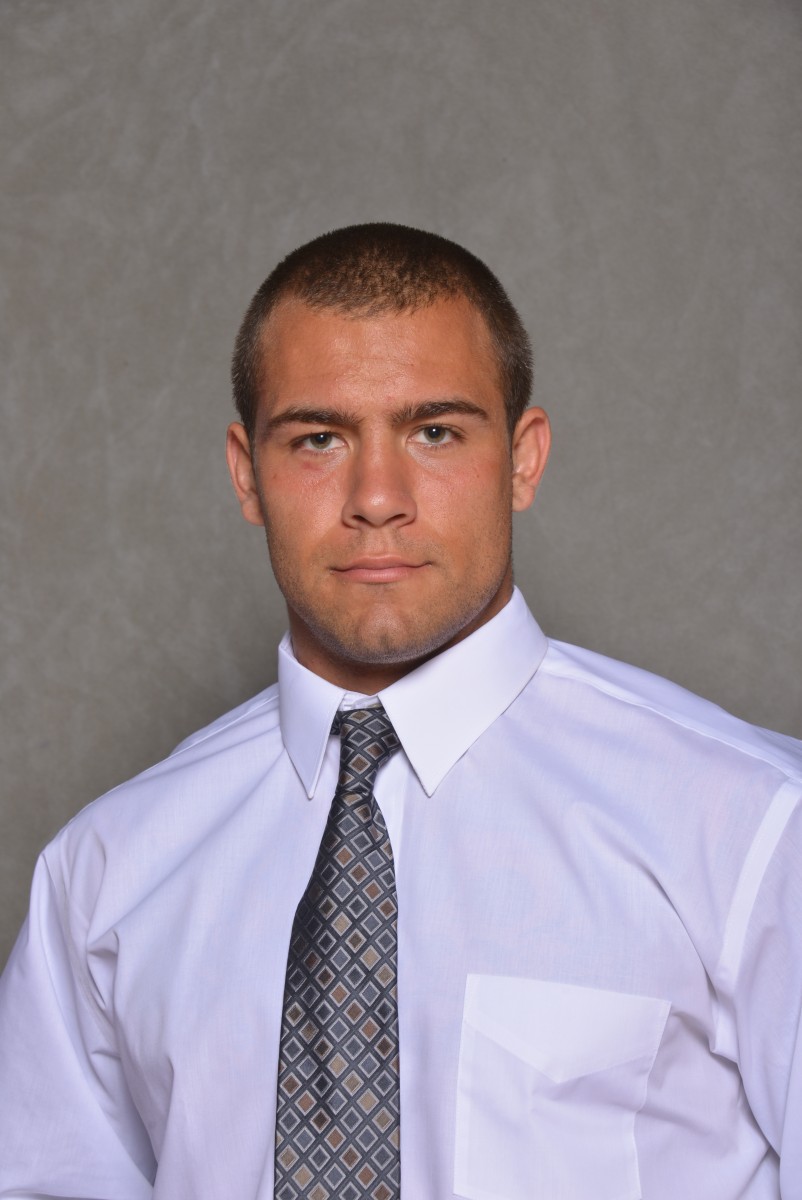 Wegher played at Morningside during the 2013 and 2014 seasons, where he helped lead the Mustangs to the national semifinals of the NAIA Football Championship Series both years.

Wegher had one of the greatest seasons in NAIA history during the 2014 campaign when he rushed for a NAIA record 2610 yards in 327 attempts for averages of 8.0 yards per carry and 200.8 yards per game. Aside from leading the nation in rushing, Wegher also topped the nation in scoring with 260 points to break the NAIA record for points in a season. Wegher also broke the existing NAIA national records with 43 touchdowns, 39 rushing touchdowns, and averages of 20.0 points per game, 3.3 touchdowns per game, and 8.0 yards per rushing attempt with a minimum of 250 carries. He led the NAIA with an average of 233.8 all-purpose yards per game.

Wegher, the 2014 Hauff Mid-America Sports/Great Plains Athletic Conference (GPAC) Offensive Player of the Year, rushed for over 100 yards in 11 of the Mustangs’ 13 games, including a school-record 327 yards in a 50-7 victory against Dakota Wesleyan University.

Wegher also earned first-team All-GPAC honors in 2013 when he rushed for 1205 yards and nine touchdowns in 208 attempts for an average of 5.8 yards per carry.