Omicron Delta Kappa is an interdisciplinary honor society with 317 circles throughout the United States. To become a member, initiates must display excellence in five ideals: scholarship, service, integrity, character, and fellowship.

Unlike many honor societies, ODK membership is open not just to undergraduate students but to faculty and staff as well. ODK's goal is to enhance and develop leaders. This is done through sponsored events, guest speakers, and leadership building activities. Their events promote collaborative leadership to the campus and the local community.

Several Morningside students have made it to the top five of National Leaders of the Year, including one winner. 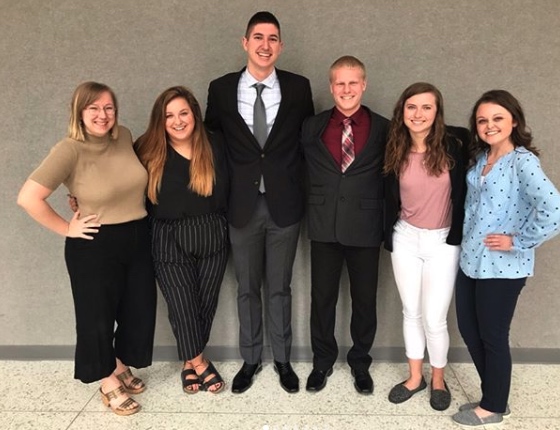 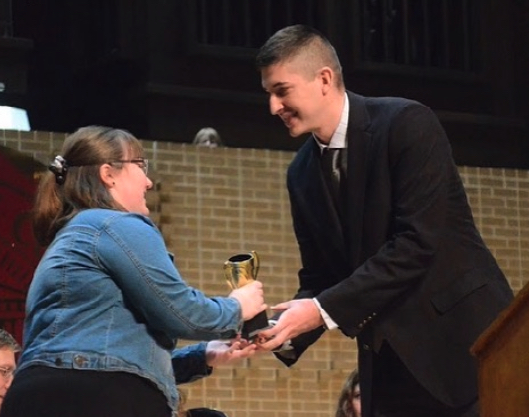 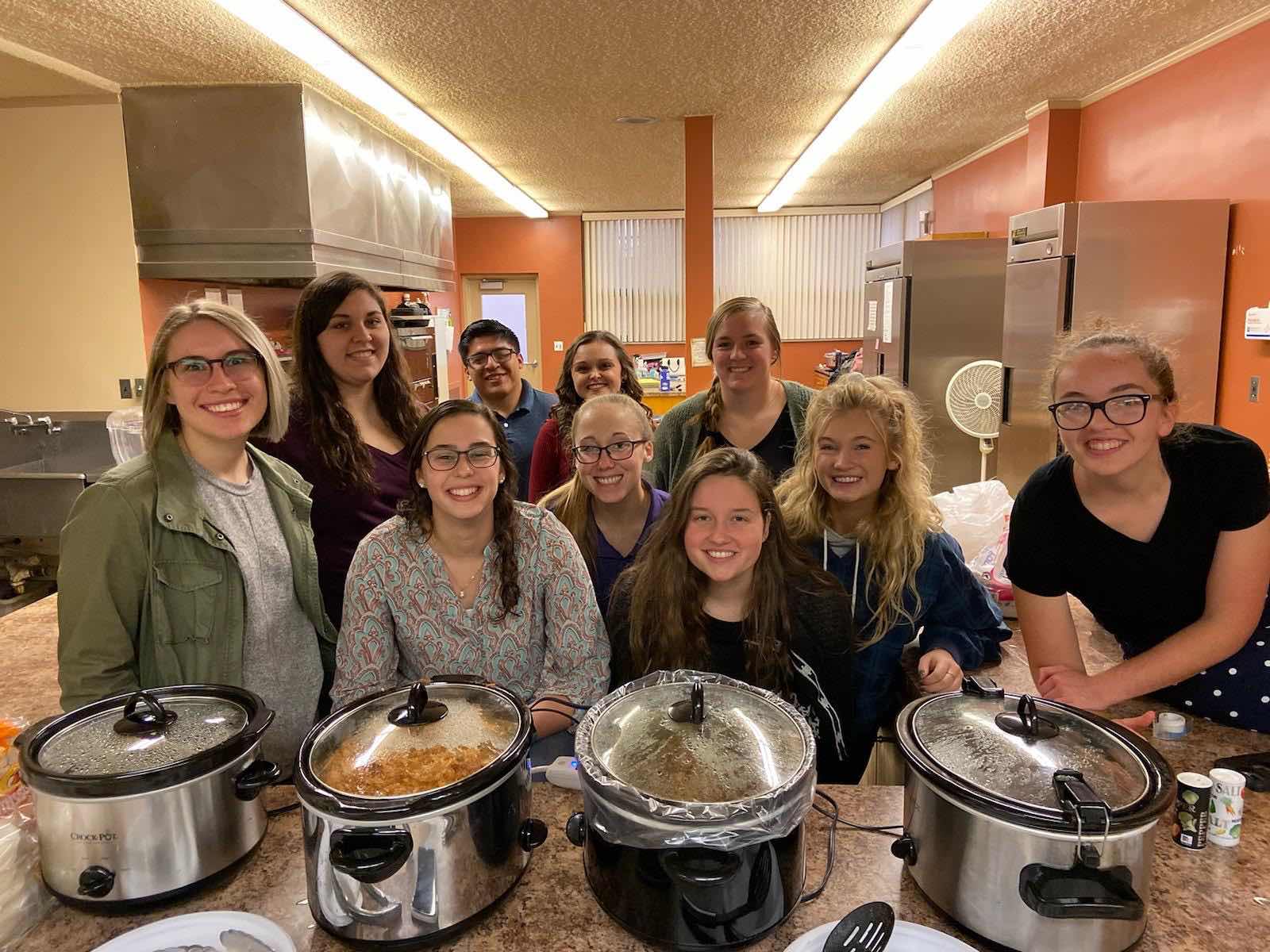