Read this story and more in the Morningsider (Fall 2021 Issue)

Pargett’s journey to self-discovery began in 2004 when he made the decision to attend Morningside University. The Syracuse, Neb., native knew he wanted to continue playing basketball after high school, but he was also looking for a place that would allow him to meet new people and expand his horizons. Once he met interim head men’s basketball coach, Jim Sykes, Pargett knew he’d found the coach for him.

“Relationships matter to me. Even early on I developed a personal relationship with Coach Sykes. He was the guy I wanted to play for, and I don’t think I would have come to Morningside had he not gotten the job,” said Pargett.

After signing as a Mustang majoring in education, Pargett would spend the next four years making the most of his time learning about a subject he valued and playing the game he loved. “My four years at Morningside were incredibly memorable. I forged a lot of important relationships, because nearly everyone I encountered at Morningside was willing to invest in me. Lorna Leavitt, Joan Nielsen, Scott Arnett, Susan Burns, John Pinto, Larry Sensenig, David Chobar – those are just a few of the people who really made a difference for me. They were always there, always able to help advise me and guide me when I needed it.” 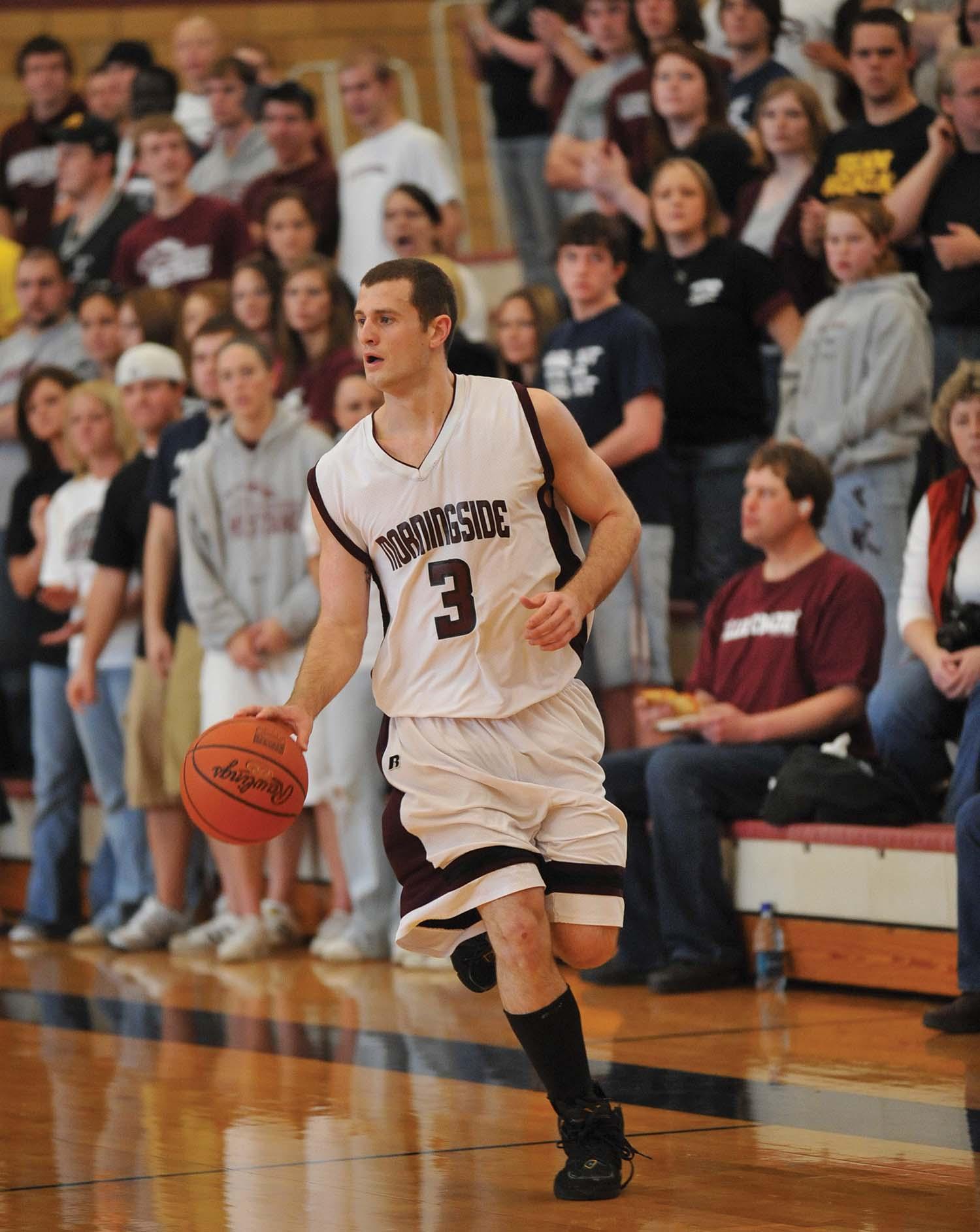 Thomas Pargett played for the Mustangs from 2004-2008 accumulating 1,193 career points.

One other lifelong relationship Pargett would come away with was with Kelly (Pudenz) Pargett ’09, who he married in 2010. They met when Pargett was a sophomore and Kelly was a freshman but didn’t start dating until almost two years later.

“My relationship with my wife, our three children, and the life we have built together are certainly one of my greatest life achievements.”

Upon graduating from Morningside in 2008, Pargett took his first job as a fourth-grade teacher. While Morningside had prepared him for teaching, he quickly found that nothing could have prepared him for the realities of managing a bustling classroom of students with varying needs and backgrounds. By the time Pargett’s first child arrived in 2012, he knew he needed to make a career adjustment.

“Being home with my daughter those first few weeks of her life helped me know I needed to try something else. I also knew that I absolutely loved to teach, and that I had a servant’s mentality. That I valued relationships. I just didn’t want to be in a classroom. So, I used that summer of 2012 to investigate career options.”

Pargett began talking with friends and contacts about possible options for a new career. One of those friends was a financial advisor. He helped Pargett see the parallels that existed between teacher and financial advisor.

One way that Pargett shares information and resources with current and future clients is through The Big Plan on Campus podcast, which he started earlier this year. The podcast is available on a variety of platforms and features a combination of topics specific to education, as well as information to assist those in the education industry with planning and building wealth.

“The structure of a lesson plan and a financial plan are the same. The words, numbers, and audience are different, and there is more nuance with financial planning. Overall, though, I could see the structure of financial planning was something I’d done a thousand times as a teacher. Instead of trying to teach 30 kids from all different backgrounds how to do long division, though, I’d be able to get to know people on an individual level and help them with their specific goals. I knew that if I could learn the language and understand the numbers, I could help people plan for their future.”

After that fateful summer, Pargett finished one more year of teaching before embarking on his new career as a financial advisor at the age of 28.

“It was brand new and scary, but I made the decision I was going to do everything I could to absorb the language of economics, markets, and planning. I worked my face off. I stayed up late, got up early, and read absolutely anything I could get my hands on. I wasn’t afraid to start at the bottom because I knew it would help me learn.” 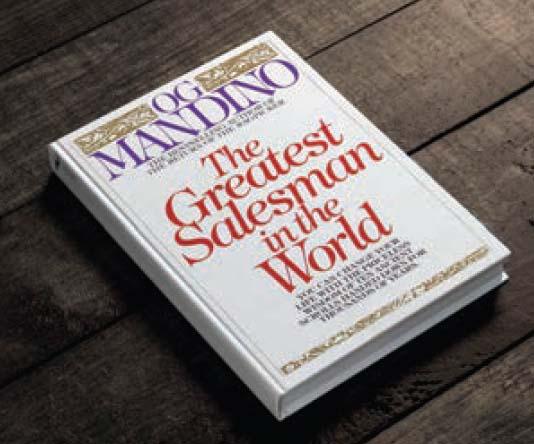 There are two books that Pargett frequently gifts to people in his life. The first is The Greatest Salesman in the World by Og Mandino. The second is the printed version of a commencement speech given by David Foster Wallace in 2005 titled This Is Water. “The Greatest Salesman focuses on the values of perseverance, selflessness, and gratitude, and attacking each day with enthusiasm and fortitude, and This Is Water centers on perspective and understanding the grand scheme of things. Both have great nuggets of wisdom and have helped me construct the mindset I try to use in my own life.

Learn it he did. Today, Pargett is a senior wealth advisor for BerganKDV in Omaha, Neb, where he has found a company that also invests in him by helping him earn designations, continue his education, and grow as a professional. Since 2013 Pargett has earned his MBA from Creighton University, became a CERTIFIED FINANCIAL PLANNER™, and is one of five Certified Financial Behavior Specialists (FBS®) in the state of Nebraska. Even better, Pargett has been given the opportunity to focus his energy and talents on assisting other educators.

“Like many other industries, there are special nuances within wealth management. Teachers and educators have complexities that are specific to the education industry. I decided I wanted to become the best advisor on the planet for educators.”

Having successfully repurposed his Morningside degree to find a career he loves while engaging in lifelong learning, Pargett encourages anyone who might be considering a change to go after it.

“Don’t be afraid to pivot. Skills are transferable. There is a lot of opportunity to learn. You might have to start at the bottom, but it is never too late. What I’m doing now wasn’t even on my radar when I first started thinking about a career. What I learned and my love for learning were a foundation, though, and now I have a career I enjoy and have accomplished things I never thought I would have achieved,” said Pargett.