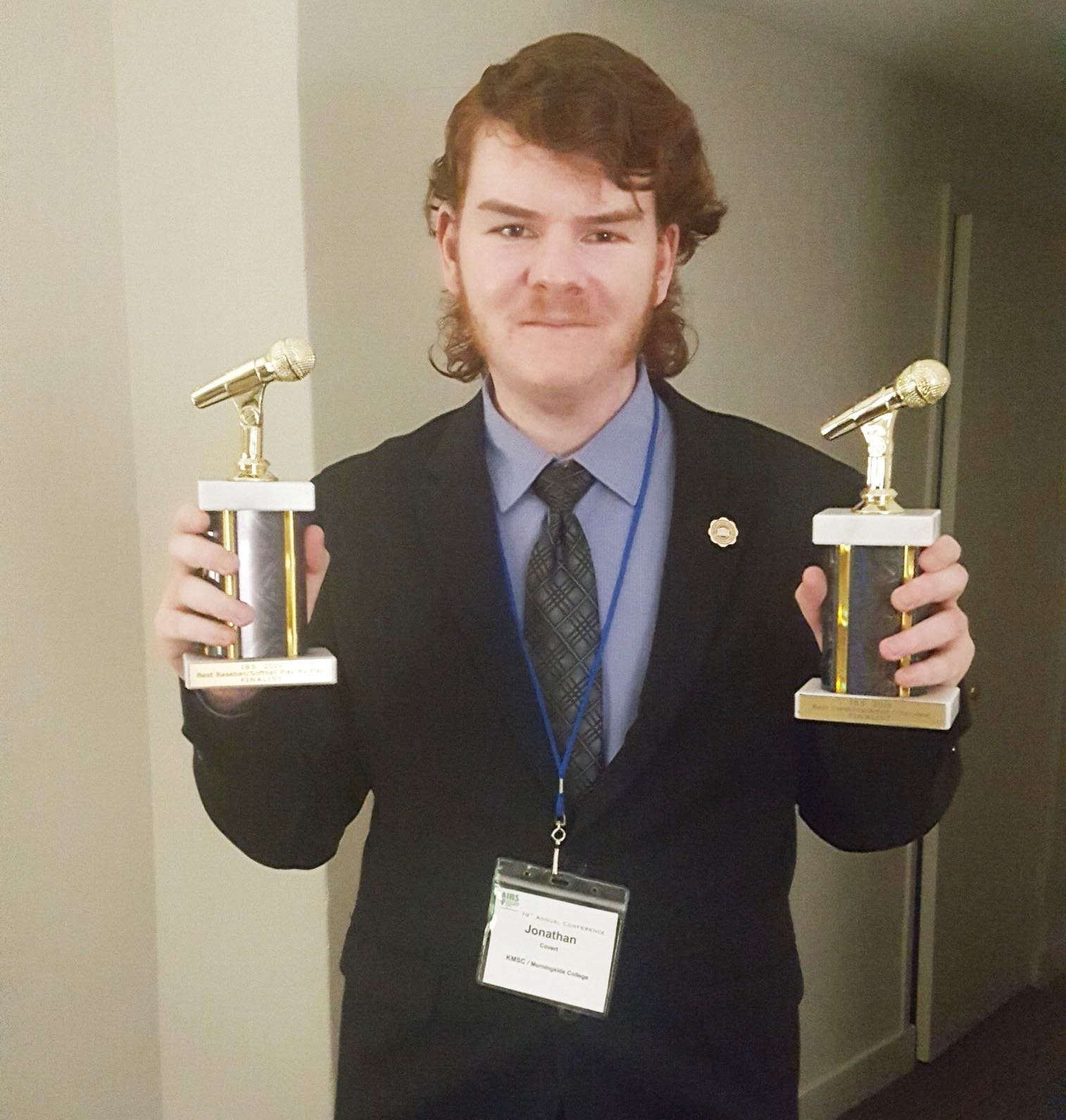 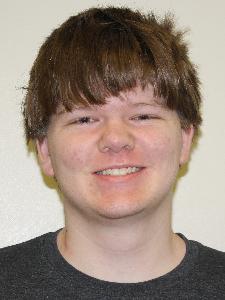 Nathanael Roop, a freshman mass communication major from Marcus, Iowa, is a finalist for the Best Promo Series category for his series, “3 dudes and a mic.” Jonathan Covert, a senior mass communication major from Algona, Iowa, is a finalist in the Best Football Play-By-Play category for “Mside vs. Midland” and Best Baseball/Softball Play-By-Play for “Mside vs. Mt. Marty.”

This is the ninth consecutive year that Morningside students have entered this competition and the eighth year that students have reached the finalist stage. Winners will be announced at the IBS convention in New York City on March 7, 2020.