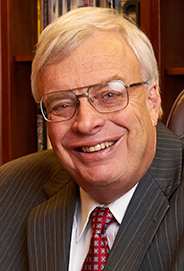 President John C. ReyndersMorningside College President John Reynders has announced his plans to retire effective June 30, 2021. Reynders was named Morningside’s 12th president in 1999 and became the college’s longest-serving president in 2019. His presidency began as Morningside found itself at a crossroads, facing serious financial and enrollment pressures. The transformation during his two decades of leadership have rivaled any in Morningside’s history.

“My tenure at Morningside has been the best 21 years of my professional life,” said President John Reynders. “Morningside and Sioux City have been a wonderful home, but the timing is right for me and my wife, Robin, as well as for Morningside. I am making this announcement knowing great things lie ahead for this place, and that the Board of Directors will have plenty of time to secure a search firm that can help build a Presidential Search Committee, conduct a national search, and prepare for the leadership transition.”

“From the physical campus, to our enrollment, to the quality of our academic and athletic offerings, nearly every aspect of Morningside has been fortified over the last 21 years to position us for a bright future. There is a strong sense of community that permeates this campus. Our Board of Directors is deeply connected to our mission and the lives that have been changed by this place over the last 125 years. We are blessed to be located in a thriving and supportive community like Sioux City. We are confident in who we are, but we also know that innovation and change are vital to keeping Morningside strong,” President Reynders said. “It’s not in Morningside’s nature – or my nature – to coast. That driving spirit will not only help find the right next leader, but will keep us moving forward in my final 15 months as president. There is much work ahead, and I look forward to working with everyone at Morningside to accomplish it.”

Reynders at his inauguration taking part in Morningside's traditional bean shower for the incoming president.“John Reynders arrived at a crucial time in Morningside’s history. The leadership he has provided has been nothing short of transformative. John and Robin have left deep roots that will continue to nurture Morningside for many years to come. They will be missed by our Board of Directors and the entire community, but because of them, we are confident in our ability to attract Morningside’s next leader,” said Morningside College Board of Directors Chairman Craig Struve. “The Board looks forward to assisting President Reynders in completing his vision for Morningside in his final 15 months as president, while also celebrating the remarkable tenure he and Robin have shared.”

When Reynders arrived in 1999, Morningside was faced with outdated facilities, declining enrollment, and years of deficit spending. Reynders worked tirelessly to strengthen the board and build a senior leadership team energized to take on these challenges. He brought new life to strategic planning and constructed a philosophy of “excellence in all things” that now permeates campus culture. 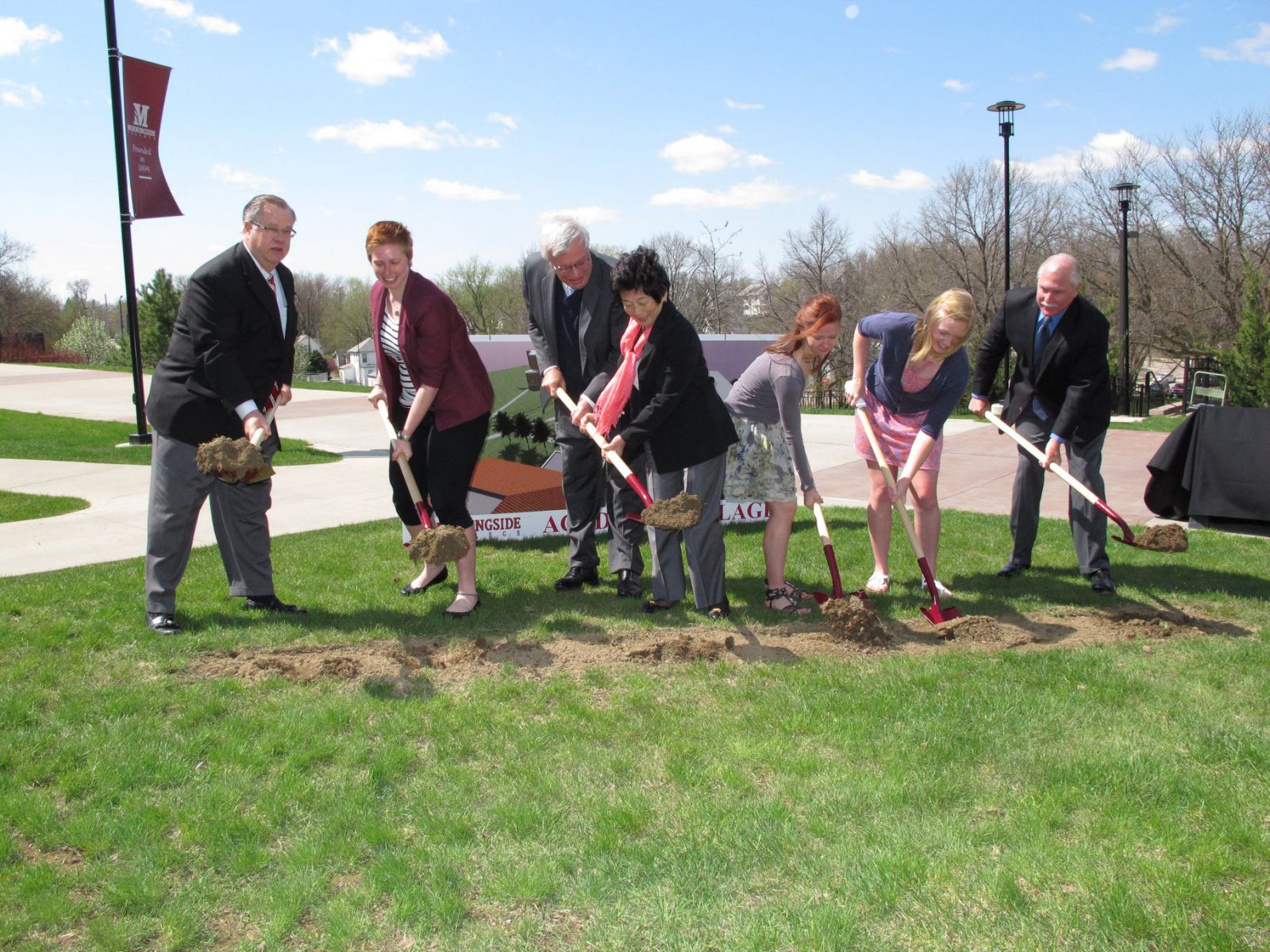 Reynders at the groundbreaking of Morningside's academic village, now home to Buhler Rohlfs Hall and the Krone Advising Center.

Initially a controversial decision, a hallmark of Reynders tenure has been successfully transitioning Morningside Athletics from NCAA Division II to the National Association of Intercollegiate Athletics (NAIA). The move resulted in an expansion from 12 varsity sports in 1999 to 28 varsity sports in 2020. It has also resulted in four national championships in women’s basketball, two football national championships, and numerous national championships for individual events in track, swimming, and wrestling. The connection to the NAIA has also made Morningside home to dozens of Champions of Character award winners at the local and national level.

Additional accomplishments that occurred under Reynders leadership include the two largest fundraising efforts in the college’s history, totaling more than $125 million; a peak enrollment of 2,902 full- and part-time students in 2016 – with the third largest freshman class in history arriving just last fall; an alumni giving rate that generally exceeds 20% and places Morningside among the best in the country; and an incredibly dedicated and engaged board of directors, senior leadership group, faculty, staff, students, and alumni.

Most noticeable of all, though, are the strong bonds the Reynders have built within the Morningside community. 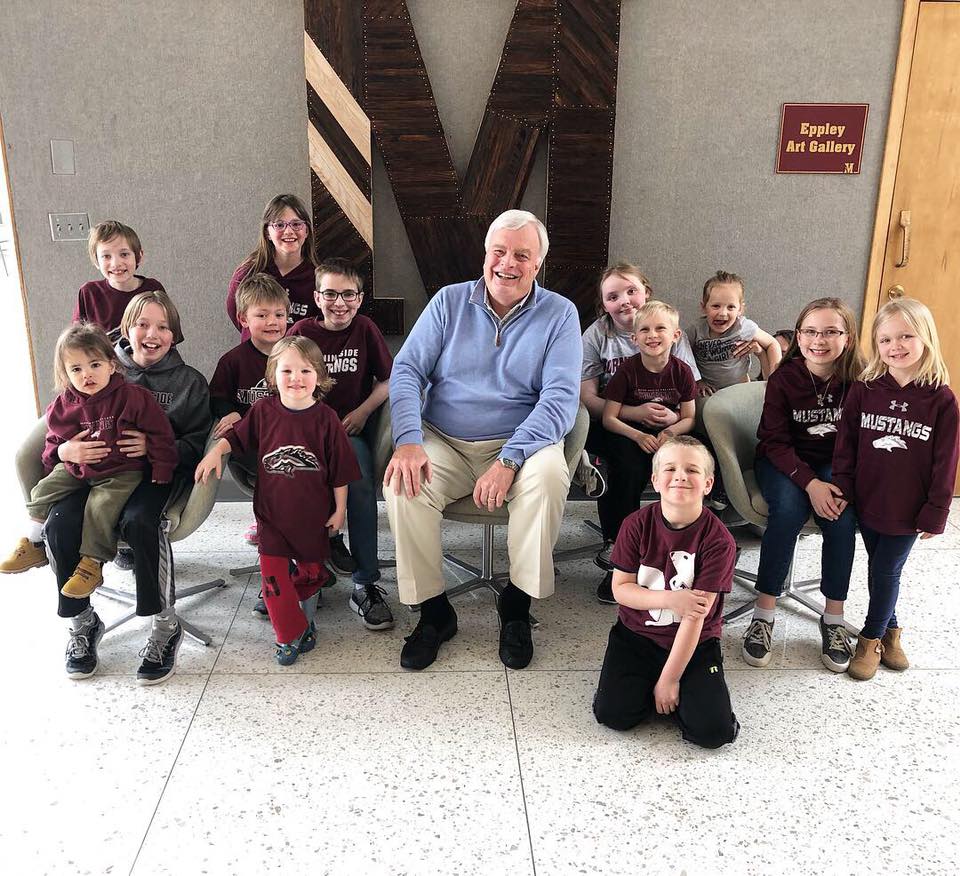 A few of the projects Reynders plans to address in his final 15 months include fundraising to complete an entrance to campus, wayfinding signage, and welcome areas; retooling elements of Morningside’s Graduate Education program; and continuing to work with faculty to make experiential learning ubiquitous on campus.

The estimated start date for the new president is July 1, 2021. Once the search is officially launched, regular updates will be available via morningside.edu.

Media contact: Erin Edlund, Vice President for Marketing & Communication, This email address is being protected from spambots. You need JavaScript enabled to view it., 712-274-5411 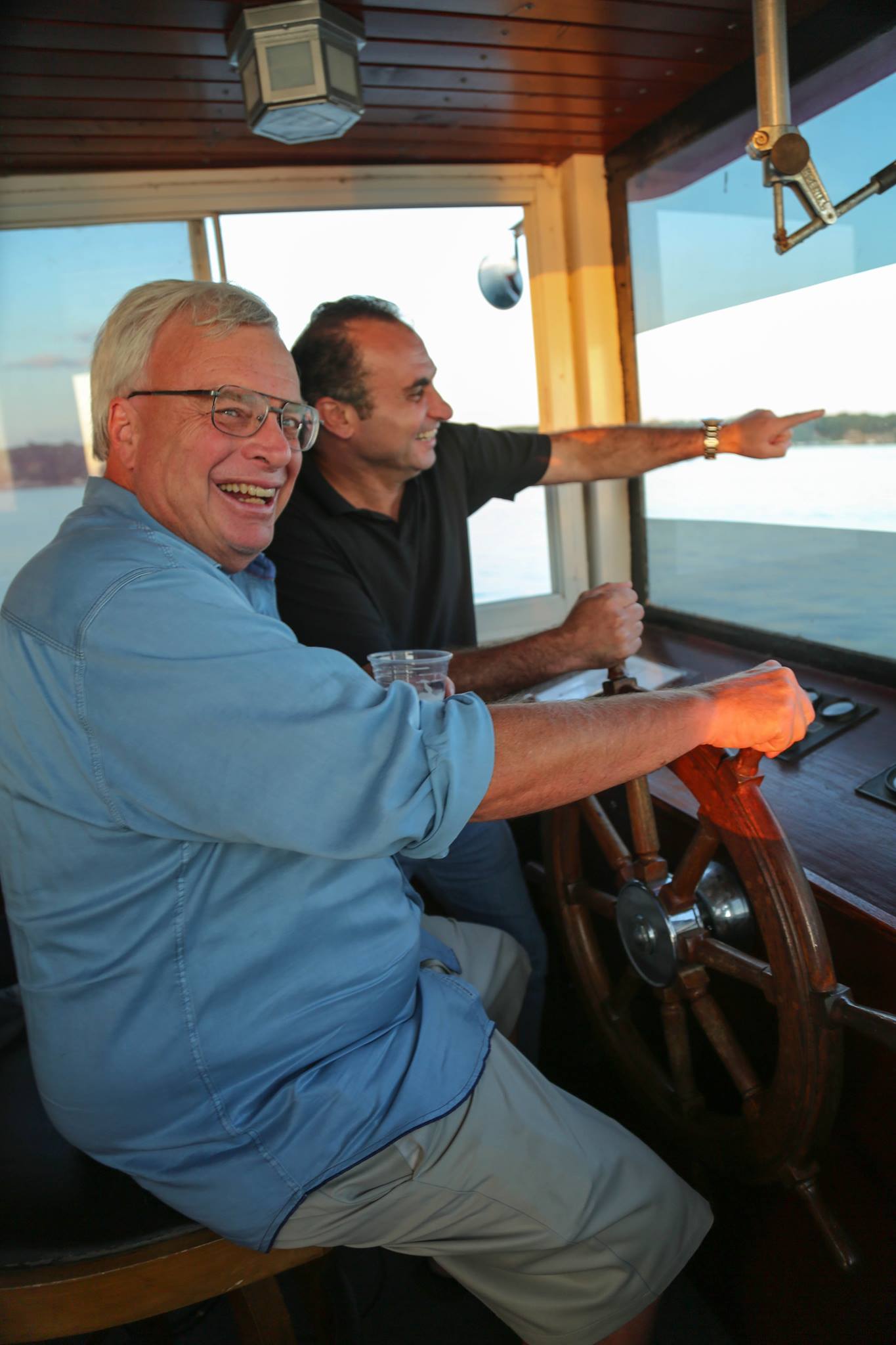 Reynders at a 2012 alumni event; throughout his tenure, Reynders has made alumni, friends, and relationship-building a priority 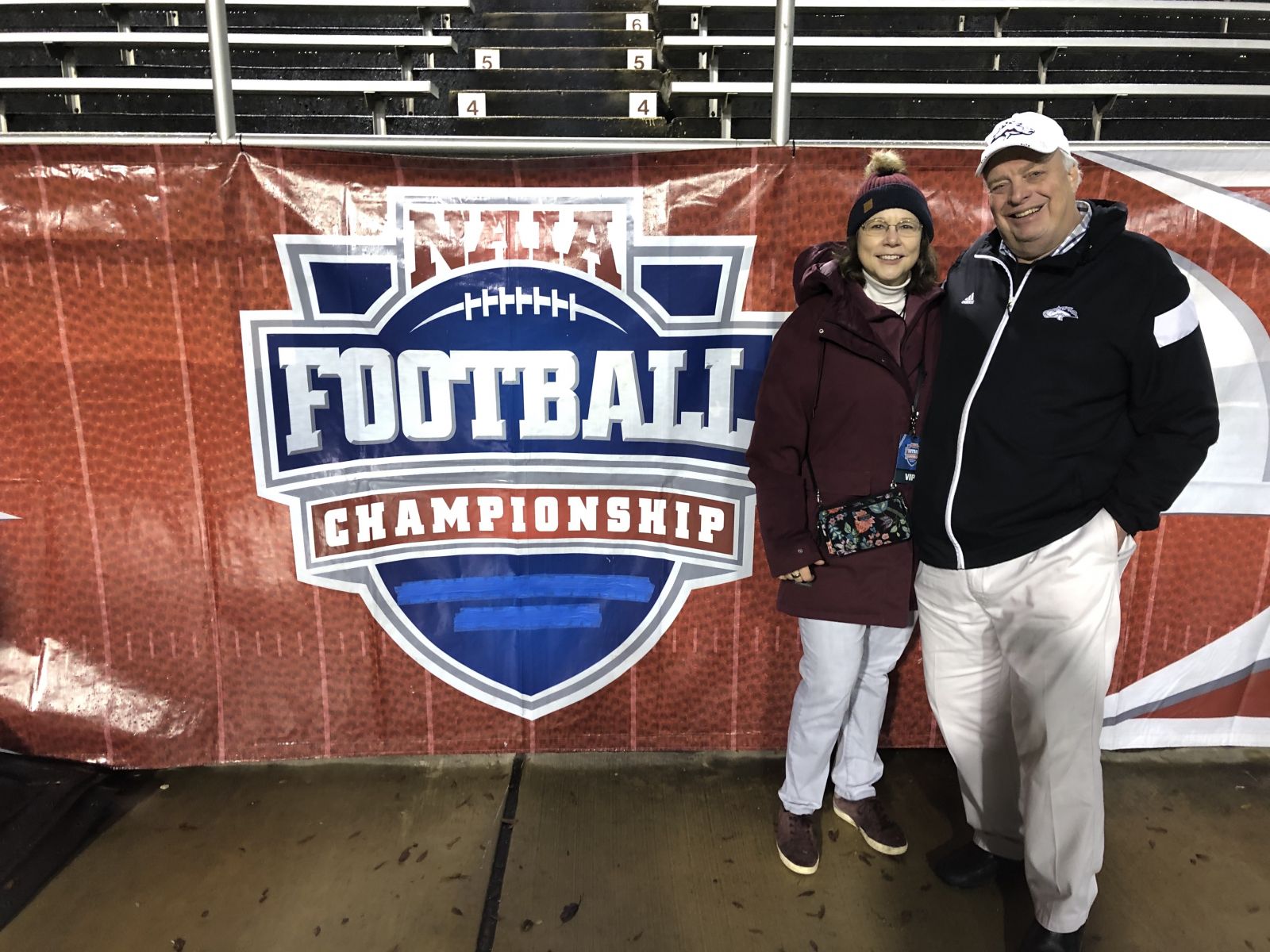 John and Robin Reynders at the NAIA Football National Championship.