Sioux City, IA – Chris Spicer was recently named vice president for academic affairs at Morningside College. He has been in this role since William Deeds retired as provost in May 2019.

Spicer is responsible for all aspects of academic affairs, including strategic planning, budgeting, and hiring and developing faculty and academic administrators. He serves as chief academic officer and is a member of the senior leadership team. 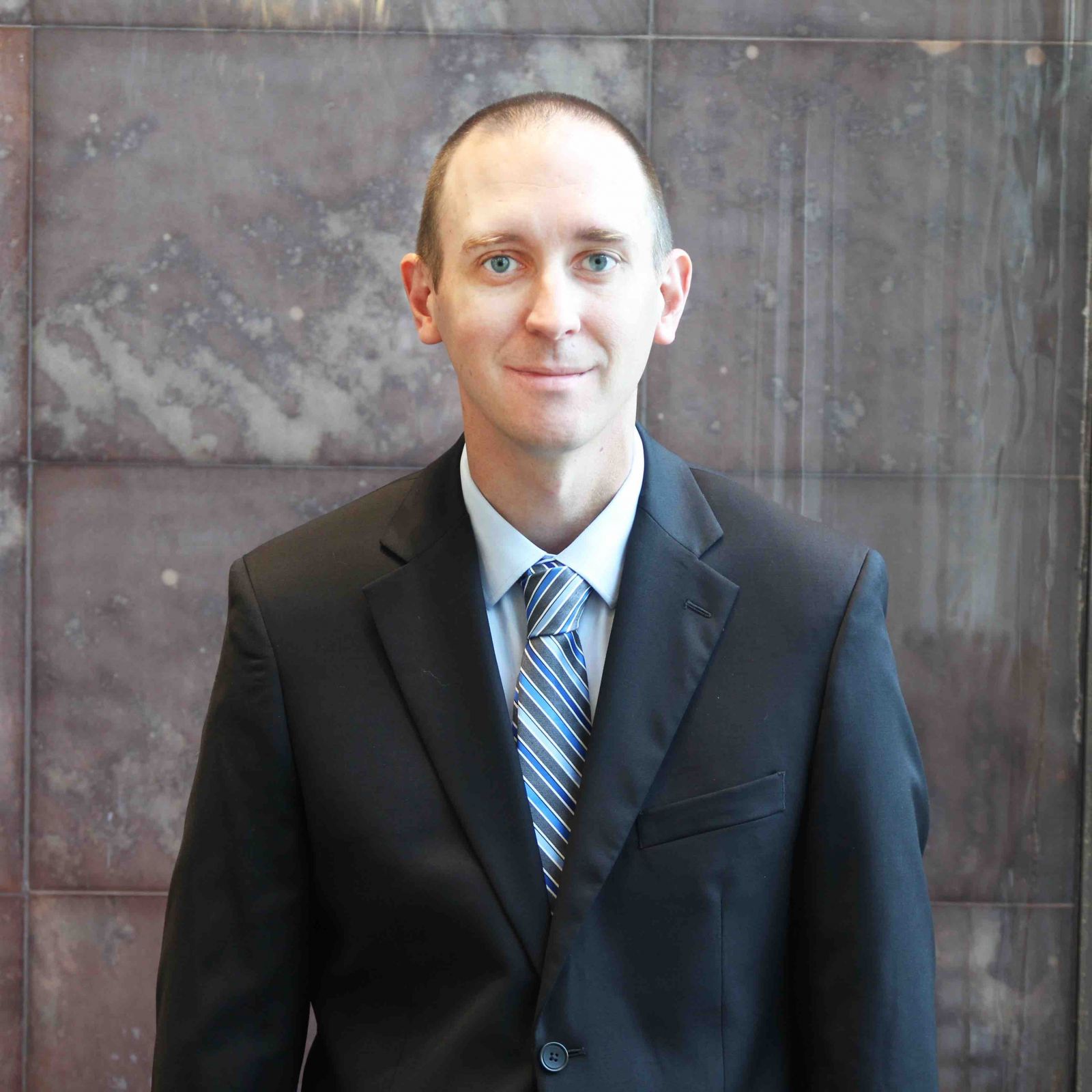 Spicer previously served 10 years on the faculty at Morningside College, most recently as an associate professor of mathematics. He is a three-time recipient of the college’s Sharon Walker Faculty Excellence Award, a two-time recipient of the college’s Dr. William C. Yockey Assessment Award for efforts to improve learning, and he was chosen by students to receive the Omicron Delta Kappa Faculty Person of the Year Award. He also received the Iowa Section Award for Distinguished College or University Teaching of Mathematics from the Mathematical Association of America.

An active scholar, Spicer’s mathematical interests lie in the fields of algebra, graph theory, and combinatorics, and he is interested in any math that can be found in popular culture. To that end, he has published papers written with students on topics ranging from the mathematical game of Cops and Robbers to poker, and even the TV show “The Big Bang Theory.”

Spicer grew up in New Lenox, Ill., a southwestern suburb of Chicago. He earned his bachelor's degree from Mount Mercy College in Cedar Rapids, Iowa, and his Ph.D. from North Dakota State University in Fargo. He and his wife, Christy, reside in Sioux City with their dog, BG.