Turner syndrome occurs in females when one of the X chromosomes is missing or partially missing, resulting in a range of potential health issues. Short stature, ovarian failure, and congenital heart defects are just a few possible symptoms. Diagnoses can occur prenatally, during infancy or childhood, and sometimes even in adulthood. However, the later a diagnosis comes, the more difficult it becomes to treat Turner syndrome. 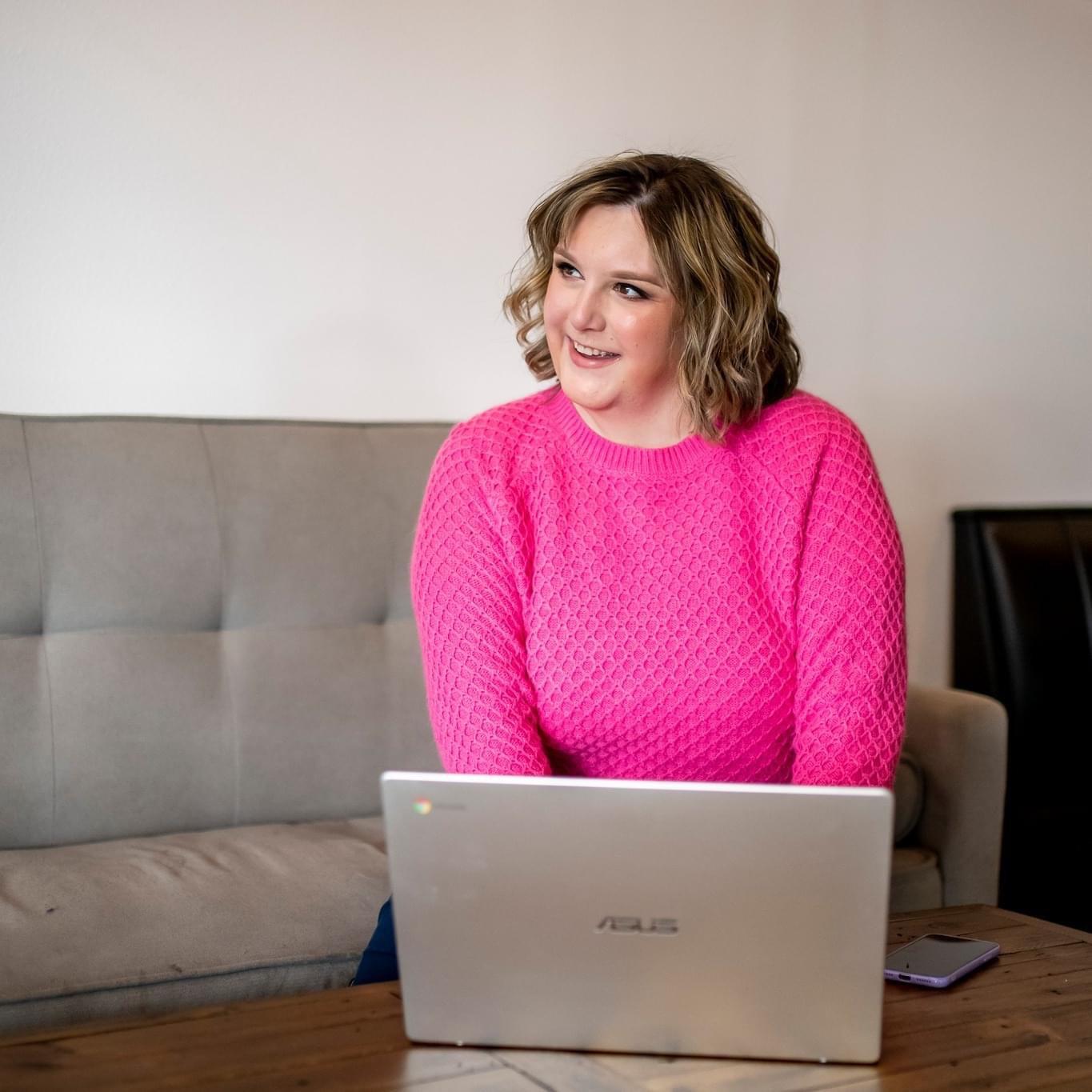 In telling her story through The Butterfly Chronicles, Cleveland hopes to inspire and educate others. “Little is known about the disorder, so I wanted to raise awareness. I also wanted to share my story so others know that even with limitations you can accomplish a great deal,” Cleveland said. Her blog provides helpful information about Turner syndrome, advice for girls and their families, as well as stories from her personal experiences.

Cleveland’s time spent at Morningside was very critical in her journey. She fell in love with Morningside the minute she stepped foot on campus as a senior in high school. “From the students, staff and professors I visited with, I left feeling that I was already a Mustang,” she said. Many of the people she made connections with gave her the confidence to explore what the world has to offer.

“I had a great support force at Morningside with professors and friends who challenged me to move outside my comfort zone,” Cleveland said.

Cleveland also mentioned that it was this support that pushed her towards taking the leap into blogging and ultimately to writing a book. She is now continuously working to expand her platform. 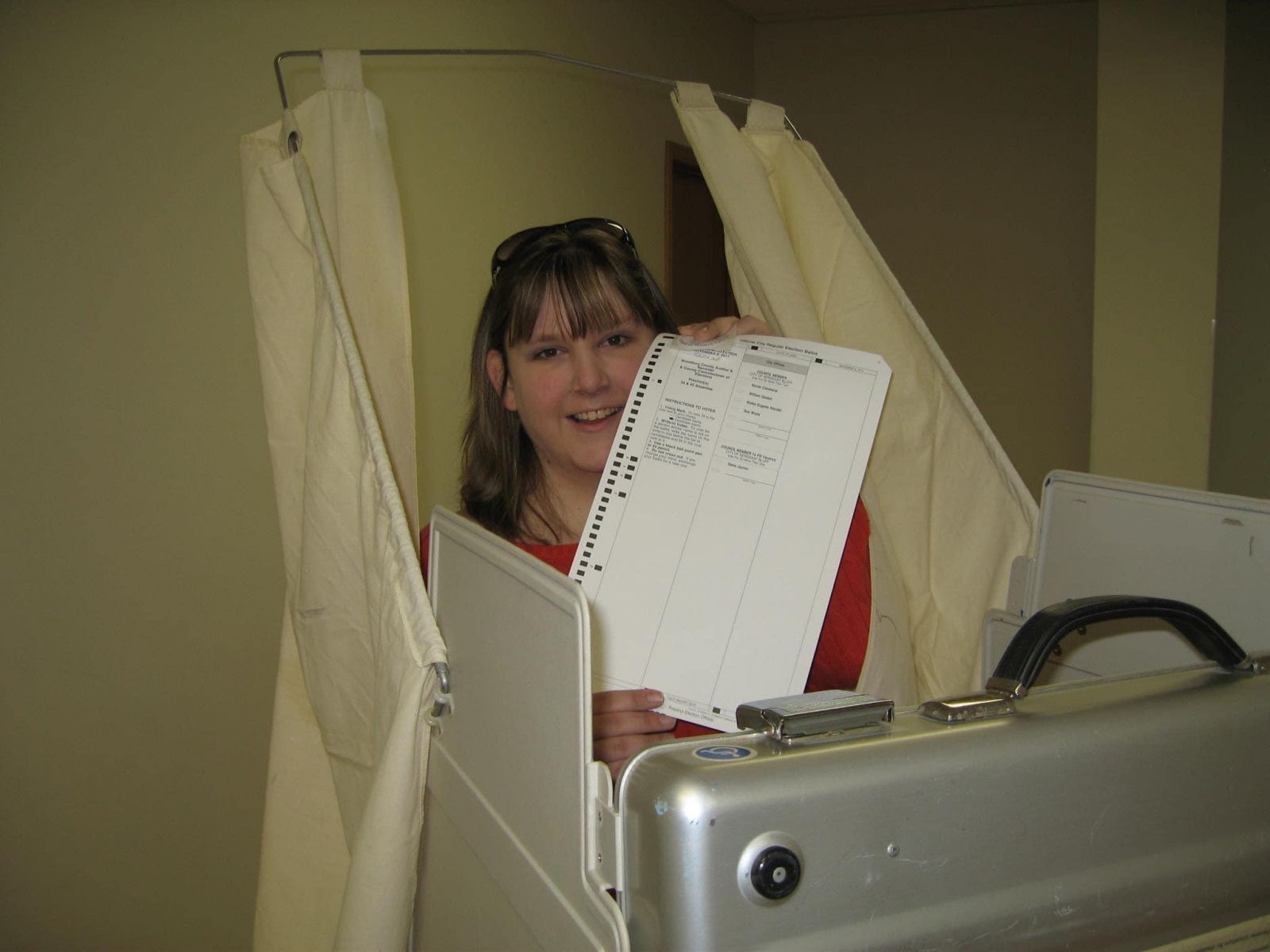 “With faith, determination, and a great support force you can do anything that you set your mind to. I am looking to expand into public speaking and share my story with others,” said Cleveland.

While at Morningside, Cleveland studied Political Science and Mass Communications. She served as president of the Morningside Civic Union and as a student advocate. Cleveland said that both were incredibly rewarding and helped prepare her for post-college life. When asked about her favorite memories, Cleveland remembered one specific moment, “I have a million great memories as a Mustang, but the best was being voted by my fellow students to be on the senior homecoming court,” she explained.

After graduation, Cleveland went on to run for City Council in Sergeant Bluff, IA. She would become the youngest councilmember to ever serve in this role, serving for two full terms for a total of eight years. 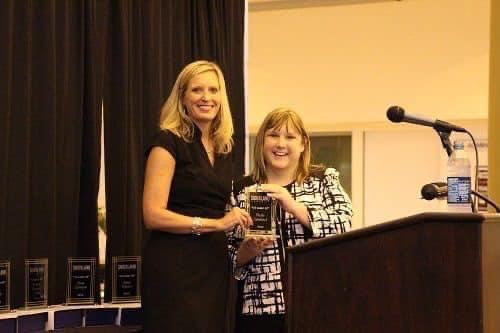 To young alumni, Cleveland gives this advice: “Keep in contact with your professors, classmates, and other college connections as they are a great support force during that post-college life. Also, seek out career services on campus. They are always a great resource for you. Most importantly keep those friendships you made post college. They are the best and truly impactful friendships you will have throughout your life. Hold them close.”

Keep an eye out for The Butterfly Chronicles to be available in stores this spring!