Following graduation from Morningside, Kyle Bubb (‘12) experimented with a few different career paths. He was on the search for a job that fueled his need for excitement and adventure, leading to the job he has now – a Ride & Show Technician at Universal Studios.

While at Morningside, Bubb double majored in English and theatre. His persistence to be active on campus and make a difference was clear through his membership of multiple organizations including: Residence Life, Morningside Student Government, Morningside Activities Council, and the Singing Men of Morningside. He also co-founded the Morningside Male Dance Team.

“I have fond memories of my time serving as Vice President and President of Morningside Student Government, President of Morningside Activities Council, a Resident Assistant in Dimmitt Hall, and Head Apartment Manager over the on-campus apartment complex,” Bubb said. “Interacting with other students and providing entertaining functions and events for them to attend were always a rewarding experience.” 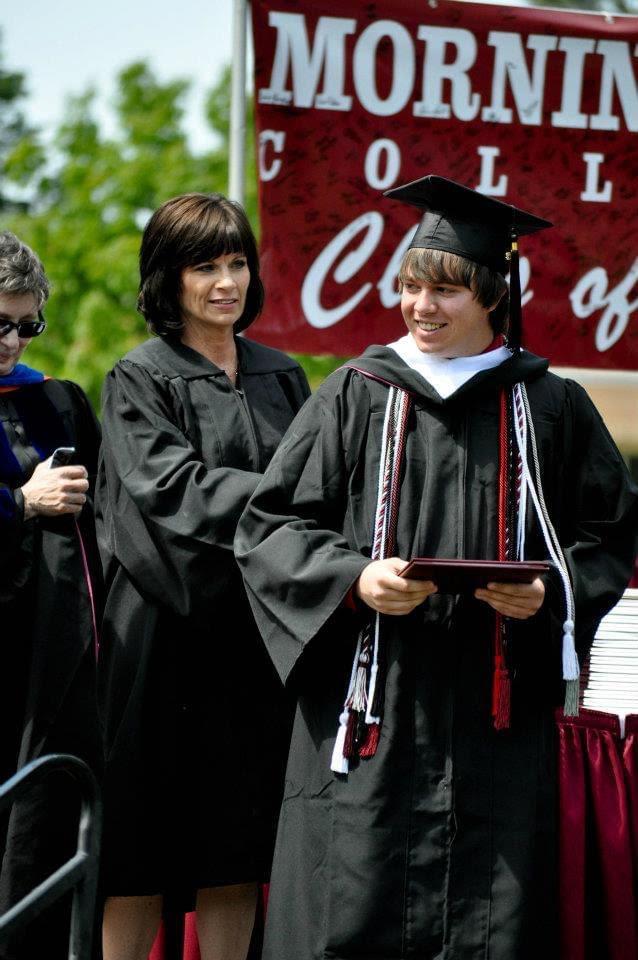 His hard work and dedication to making the most of life followed him even after graduation. Right out of undergrad, Bubb worked as an assistant for the civil law office, Iowa Legal Aid, in Sioux City, Iowa. At the time, he was interested in pursuing a legal career but quickly learned that, unlike the TV shows he enjoyed, the job consisted of a lot of paperwork filing. After realizing this, he tried attending graduate school but decided that it was not for him.

“In the meantime of trying to find a career path that suited me, I worked as a Security Guard for Western Iowa Tech Community College, utilizing the work skills I had acquired from working for Campus Security during my time as a student at Morningside,” Bubb said. “After a year of working for WITCC, I decided to make a significant change in my life and start anew by moving to Orlando, Florida.”

On his arrival, Universal Studios was the first place Bubb applied to and immediately was offered a position.

“I had been to Universal, both in California and Florida, as a guest in the past and had fond memories of these theme parks. I figured it must be a fun place to work, too!” Bubb said.

He accepted an entry-level role as an Attractions Attendant, assisting guests with entering and exiting the Harry Potter and the Escape from Gringotts ride in Diagon Alley safely. He now works with the same ride as a ride technician, inspecting and repairing all aspects of the ride to ensure a safe and high quality experience for guests. 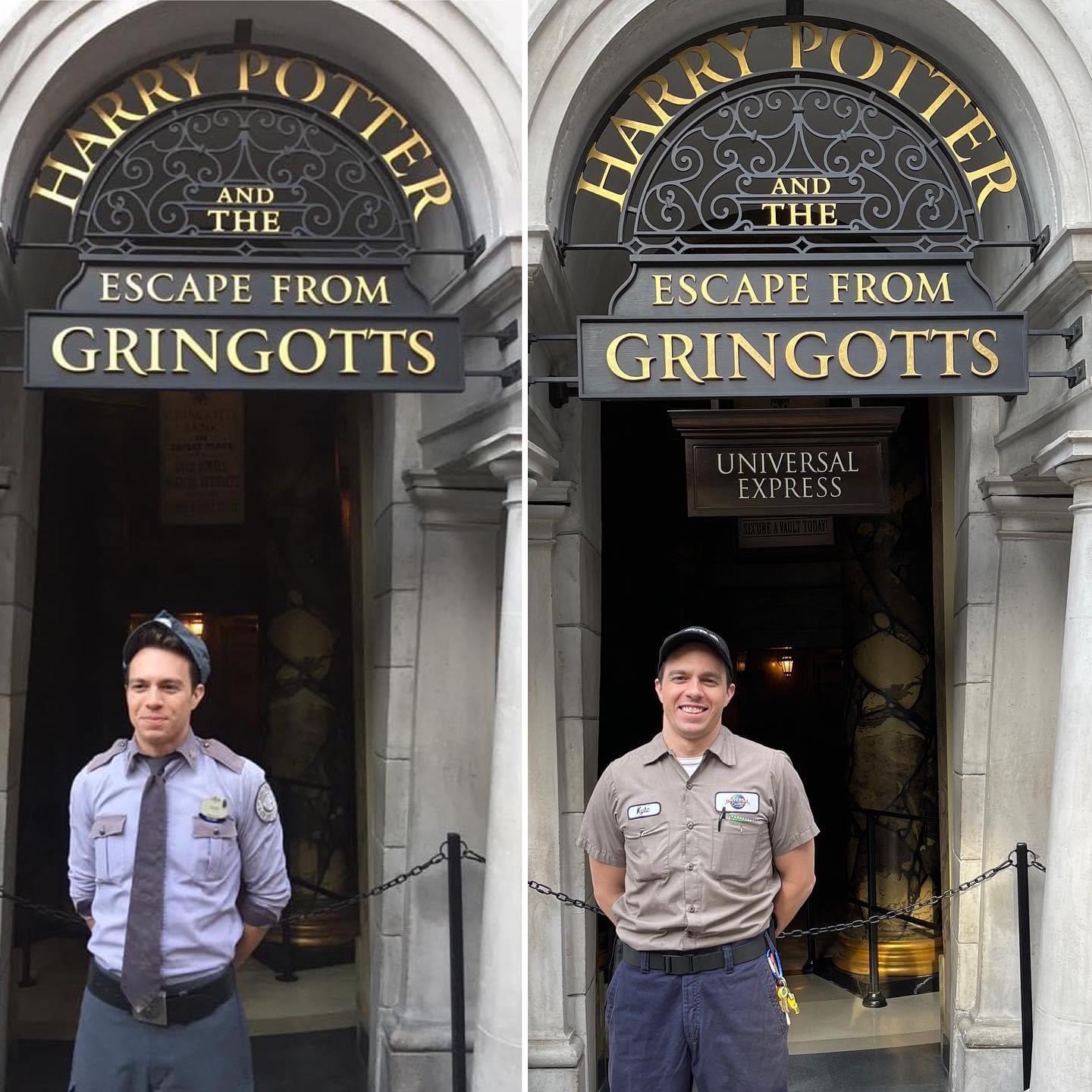 “There are many systems that contribute to a functioning ride and Harry Potter and the Escape from Gringotts is one of the more complex rides at Universal,” Bubb said. “All of these systems are intricate and must function together in order for the ride to operate correctly.”

“The most rewarding part of my job is knowing that my work contributes to thousands of guests being able to experience Harry Potter and the Escape from Gringotts each day,” Bubb said.

His advice to students and young alumni is to be open to what the world has to offer and be willing to step outside of your comfort zone.

“Do your best to not be too focused on the idea of what you’re’ supposed to do’ with your degree or your skillset,” Bubb said. “There are endless career opportunities. You may find yourself utilizing broad skills that Morningside passively cultivated in you, separate from focused knowledge that you gained from your degree-related courses – and there’s nothing wrong with that.”