It’s your gift, your choice, your opportunity. 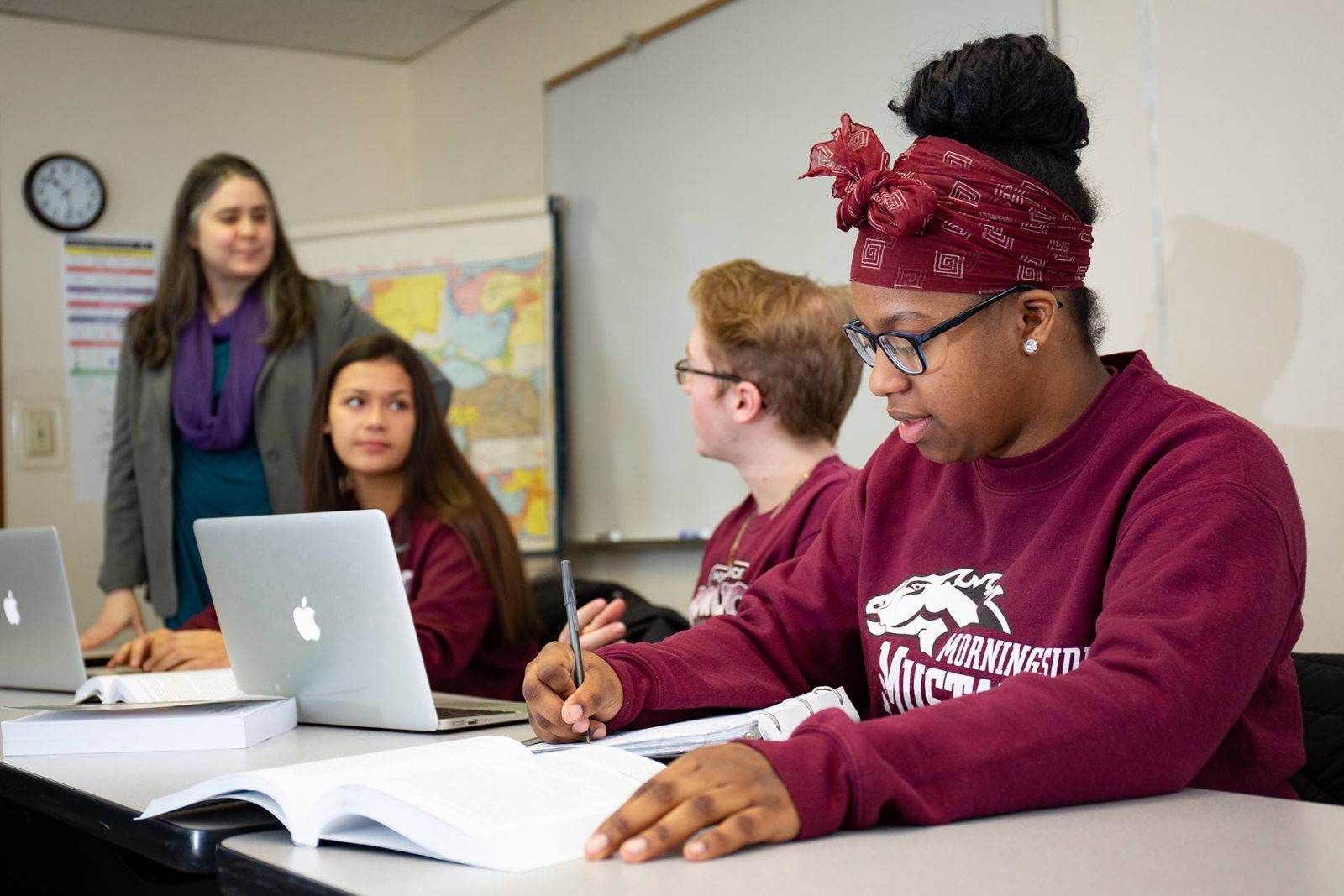 Donors who contribute $1,000 or more to The Morningside Fund in a year are eligible to become members of the President’s Society.

Contact JJ Marlow, Director of The Morningside Fund, to make a gift today at 712-274-5424 or marlow@morningside.edu. 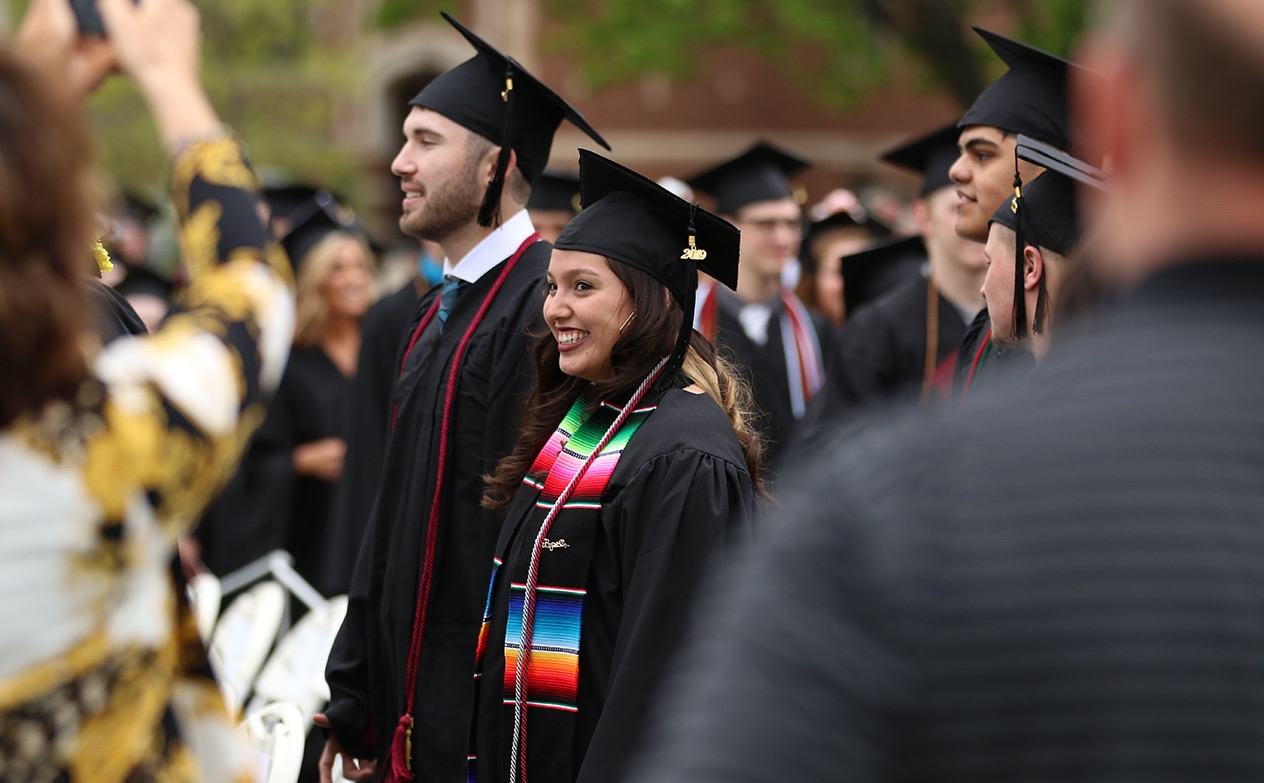 Your Reason To Give

Learn more about the opportunities to give towards reunions, endowment, and capital projects.

More than 20 years ago, John Reynders became the 12th president of Morningside University. His tenure is the longest in the history of Morningside and has been a period of incredible transformation for the campus. Under his leadership, more than $70 million has been invested back into campus renovations and updates. Additionally, John and his wife, Robin, have been instrumental in building a culture of welcome, family, and pride within the Morningside community.

While Reynders has overseen almost every project on the campus master plan when his tenure began, there are three outstanding items that remain: a formal entrance to campus, a campus wayfinding system, and an update to the welcome area of Lewis Hall.

Just as John and Robin have helped make Morningside feel like home for so many, these final elements of the facilities plan to be constructed in their honor and will be a lasting reflection of the incredible service and spirit of hospitality they brought to Morningside.

Your reunion provides a unique opportunity to reminisce and rediscover what made Morningside University “home” for you and to renew your lifelong connection to this special place.  It is also a fantastic time to reconnect with friends, classmates and beloved faculty to see how Morningside has grown into the college it is today.

As a part of the reunion experience, each class is encouraged to participate in a wonderful tradition, which began with the graduating class of 1951, to recognize your success by making a gift to your alma mater.

A strong endowment is a key indicator of the quality and financial strength of an organization. Growing the endowment means more opportunities for scholarships, applied learning opportunities, research fellowships, programs, professorships, and department chairs that enhance Morningside’s mission and vision. When you establish an endowment fund, you create a permanent legacy of support for Morningside.

Morningside University is fortunate to have achieved tremendous success during its two most recent fundraising campaigns, and it's all thanks to donors and supporters like you. You can help us build upon this momentum as we strive to become one of the best colleges in the Midwest.