Roadman Hall was originally built in 1953, and was extensively renovated throughout the south wing in 2005. Named after former Morningside President from 1936-1956, Earl Roadman, this hall contains double rooms as well as some apartment-style accommodations. Many students choose this building because of its community game room and study, as well as its location across from the Olsen Student Center. 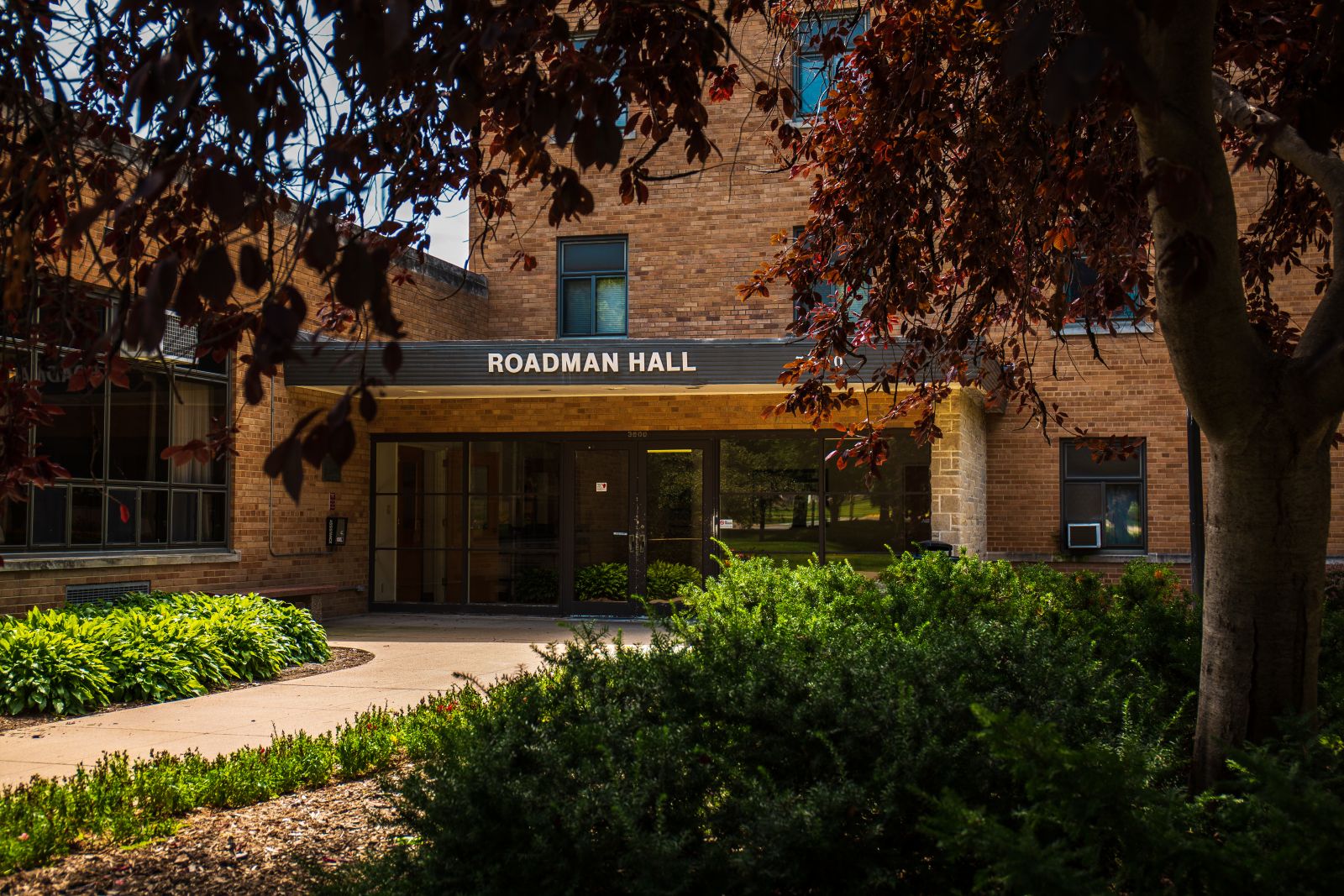 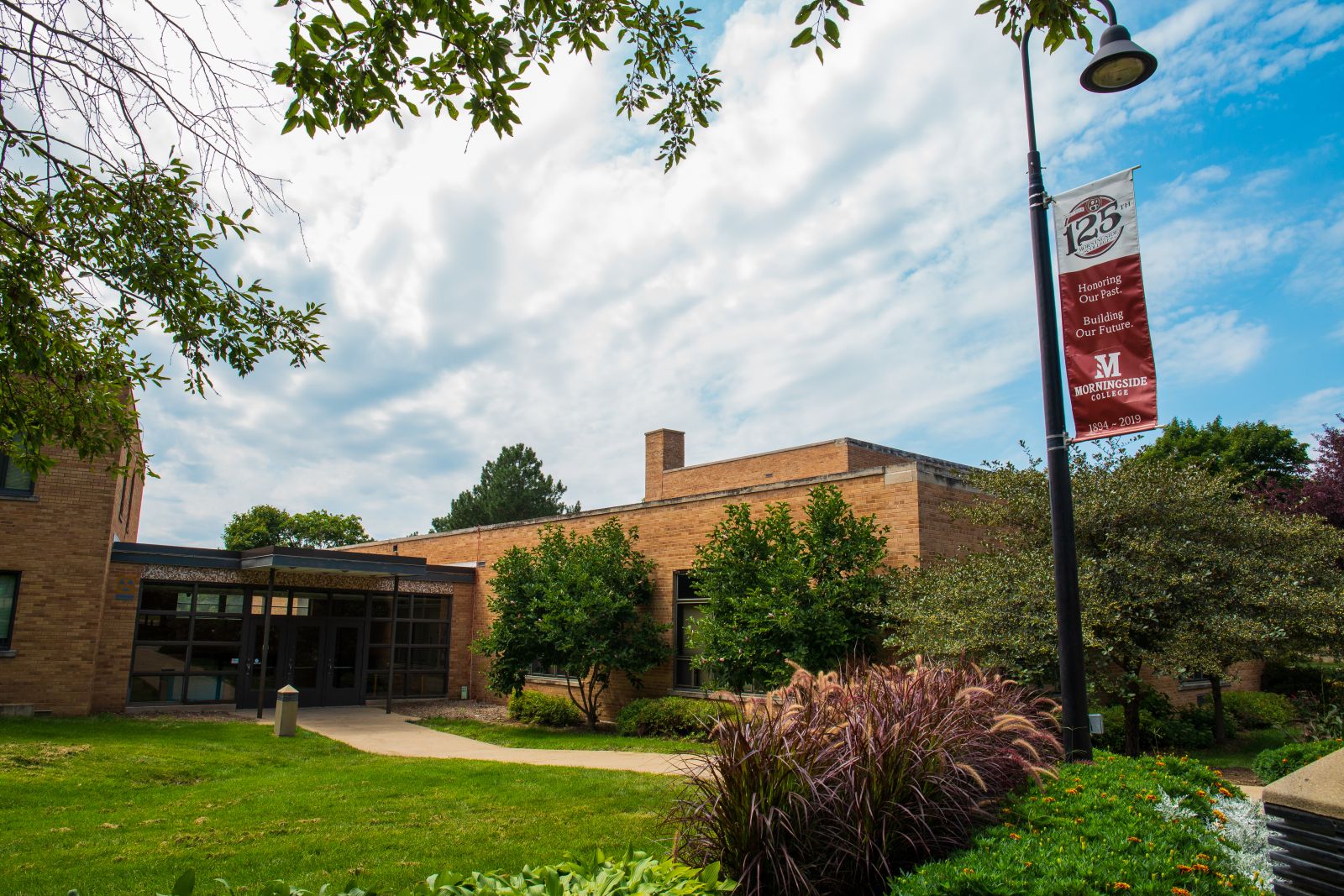