The Lillian E. Dimmitt Residence Hall was originally built in 1927 with an East and West Wing added in the 1960’s. More commonly referred to as Dimmitt, this hall was named after Lillian Dimmitt who served as the Dean of Women for 26 years. Recently renovated in 2015, this hall offers single, double, triple, and apartment-style dorms, is air-conditioned, provides music, study, and community rooms throughout, and has an elevator. 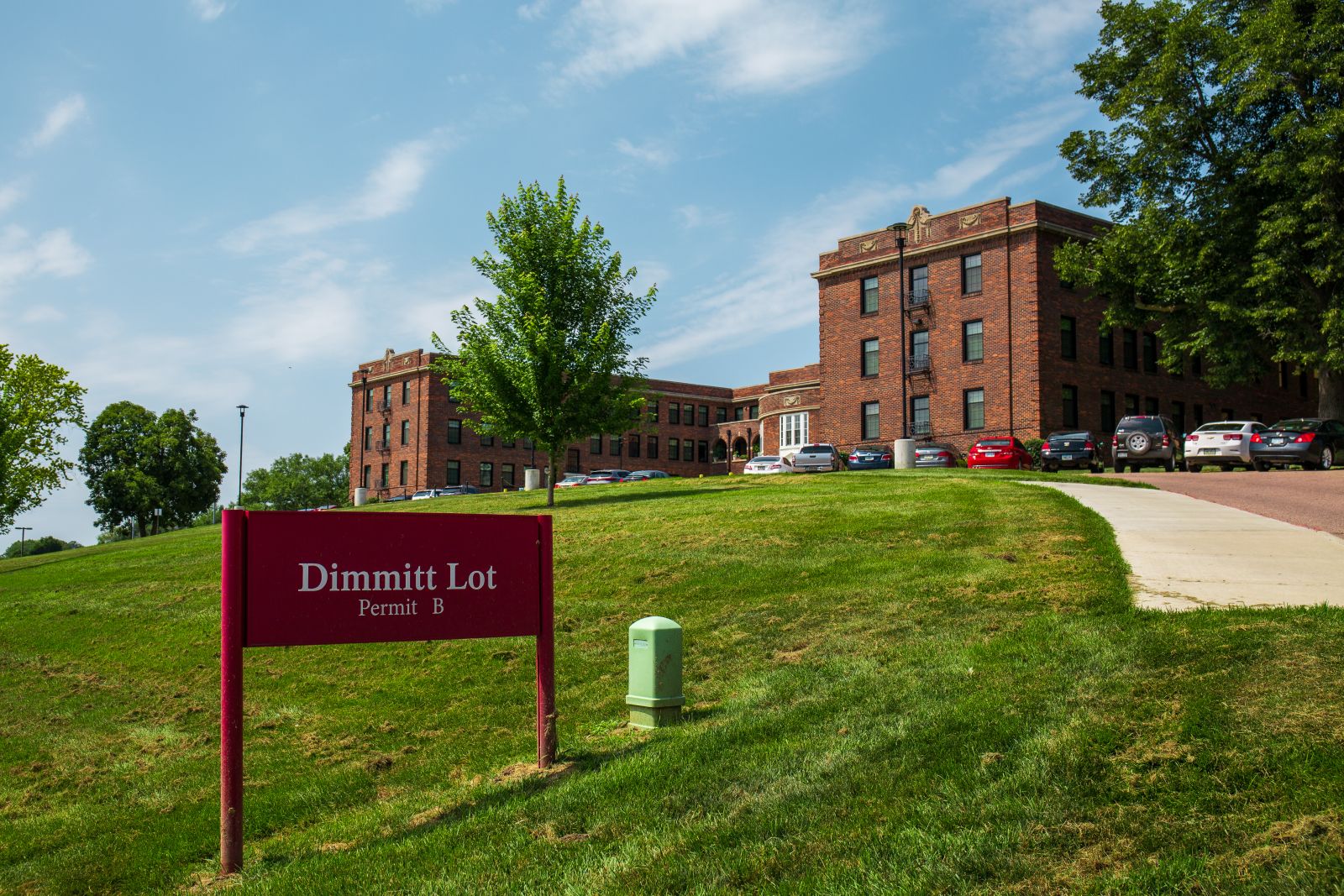 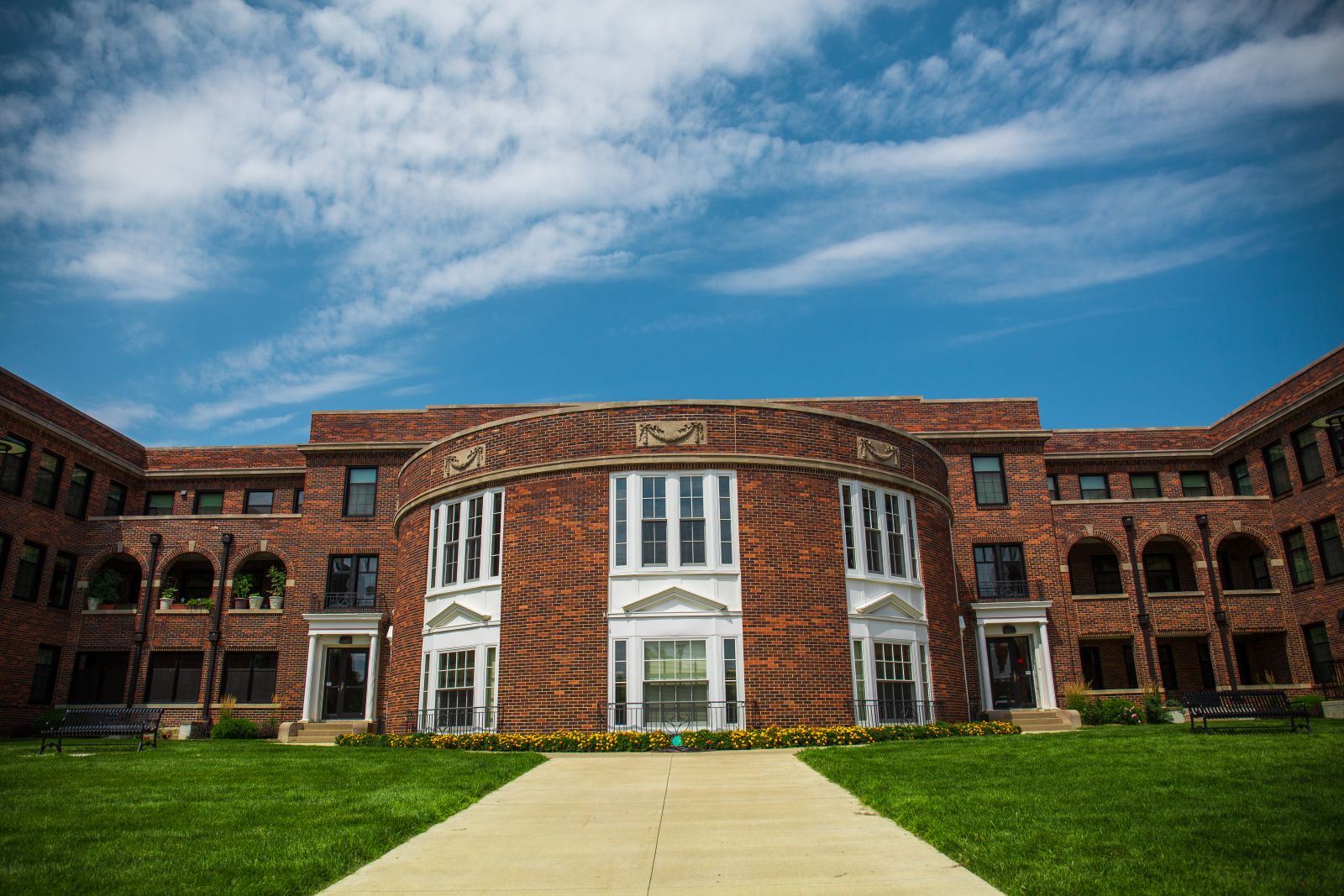