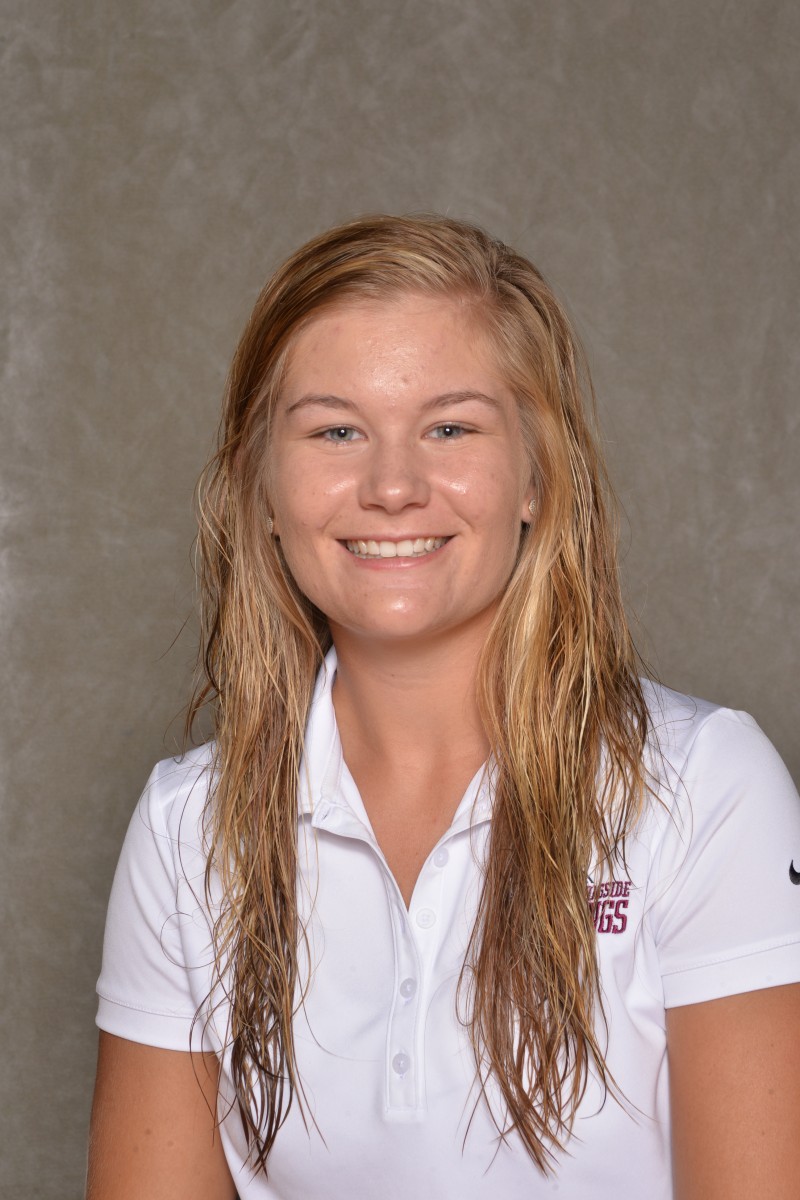 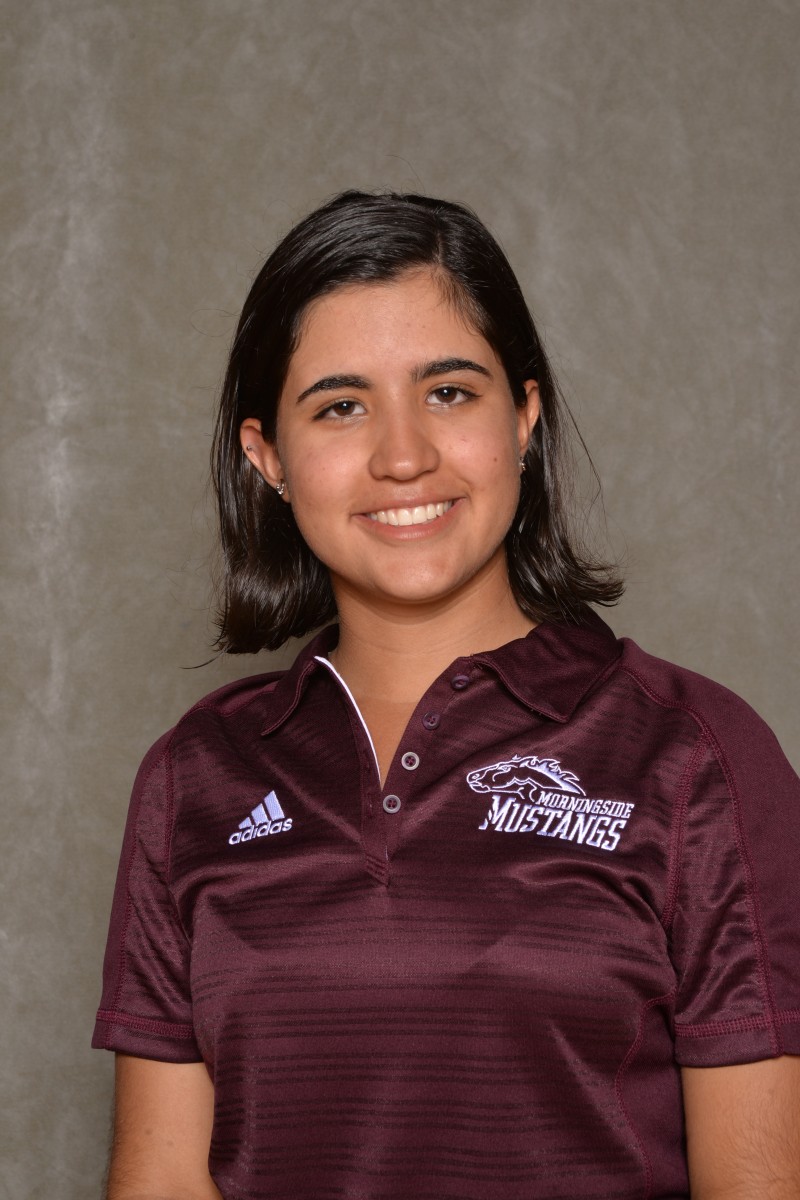 Morningside put the finishing touches on its first-ever GPAC women’s golf championship in Saturday’s final round of the GPAC Spring Qualifier tournament at Quail Run Golf Course in Columbus, Neb.

The Mustangs, who held a nine-stroke lead over city rival Briar Cliff after 54 holes in the combined GPAC Fall and Spring Qualifier scoring, carded a team score of 321 for the top score in the field in Saturday’s final round. Morningside expanded its winning margin over Briar Cliff by 10 strokes after the Chargers carded a 331 in the final round.

Morningside finished atop the 11-team field with a 72-hole score of 1291 for a 19-stroke victory margin over runner-up Briar Cliff, which finished at 1310.

Winning the GPAC championship secured the Mustangs a berth in the 2018 NAIA Women’s Golf National Championship to be held May 22-25 at PGA National in Palm Beach Gardens, Fla. The Mustangs will make their second national tournament appearance following a 25th place finish at the 2016 national tourney.

Morningside trailed Briar Cliff by six strokes following the GPAC Fall Qualifier, but vaulted to the top of the leader board when it shot a 324 to top the Chargers by 15 strokes in Friday’s GPAC Spring Qualifier opening round. 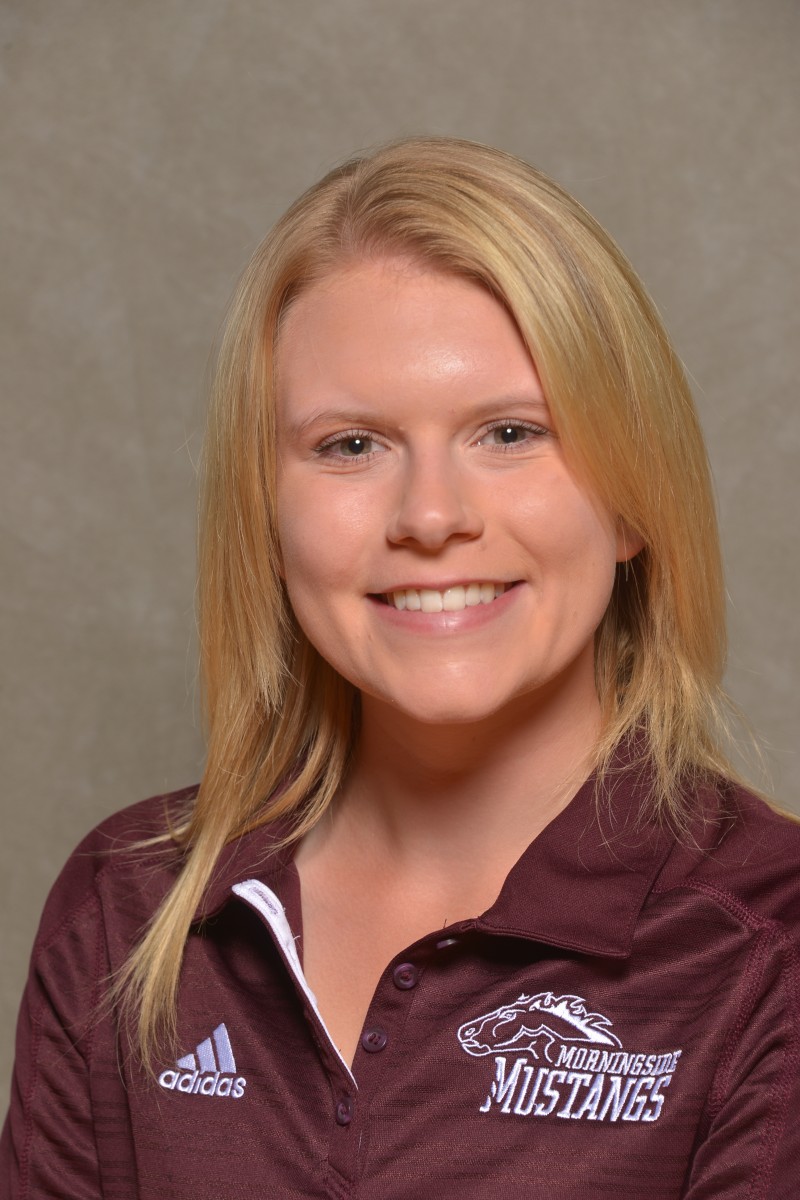 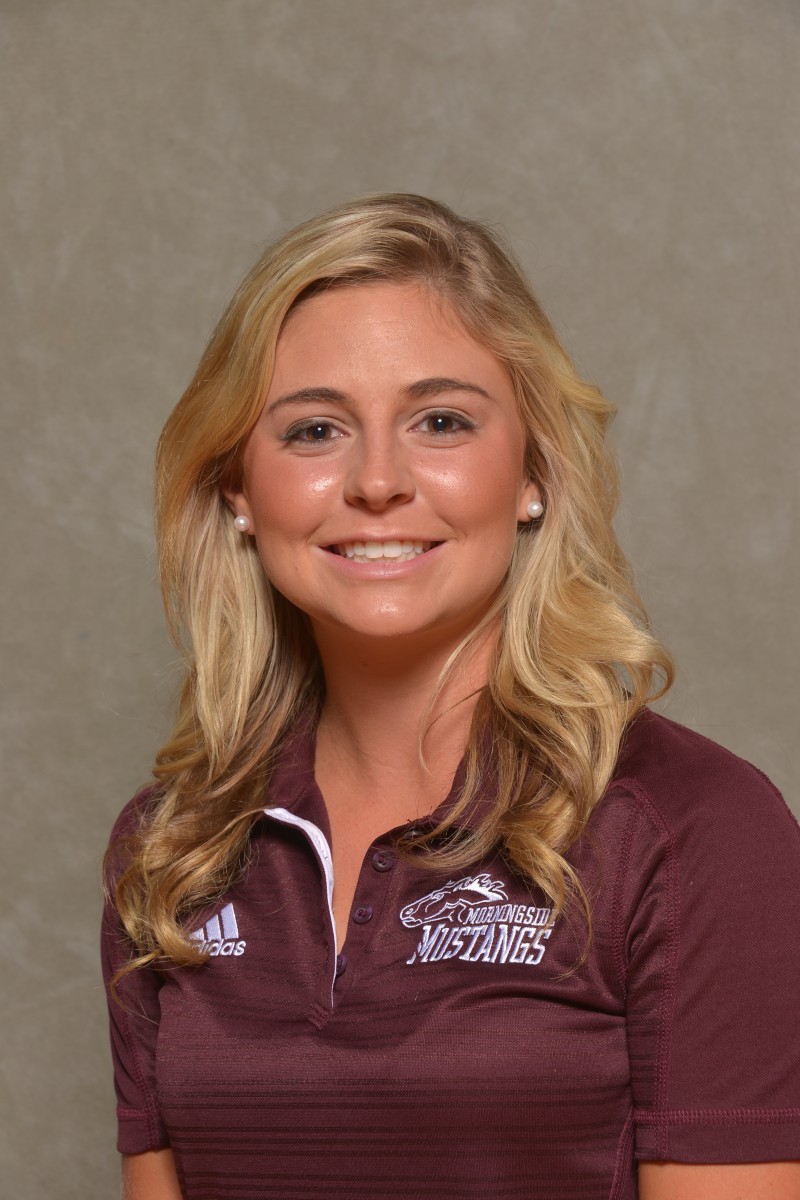 Myla Brown had one of the top scores in the field with an 81 in Saturday’s final round to finish fifth in the GPAC individual standings with a 332. Alexandra Mankle completed the Mustangs’ final round score with an 84 to finish 12th with a 345.

The Mustangs had the top three individual scores in the field in Friday’s GPAC Spring Qualifier opening round with a 78 by Knight, an 80 by Zorrilla and an 81 by Brown. Morningside completed its score with an 85 from Elizabeth Thies.