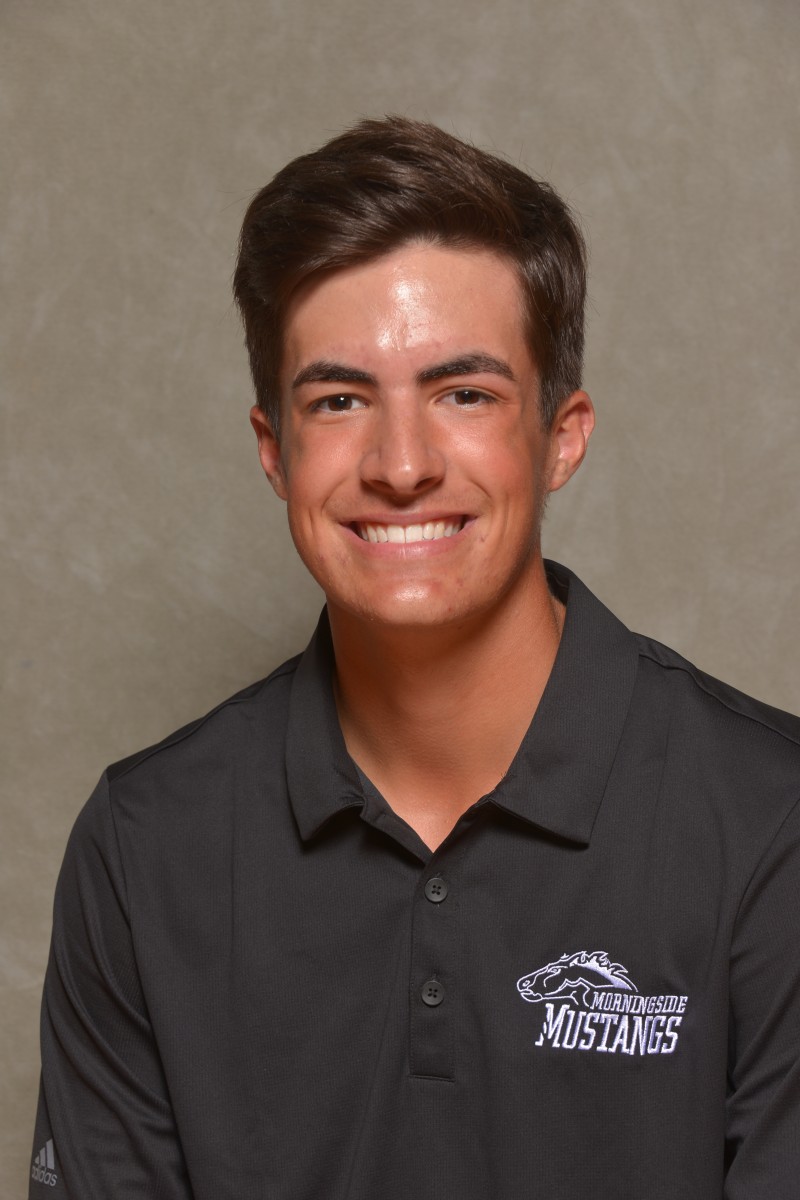 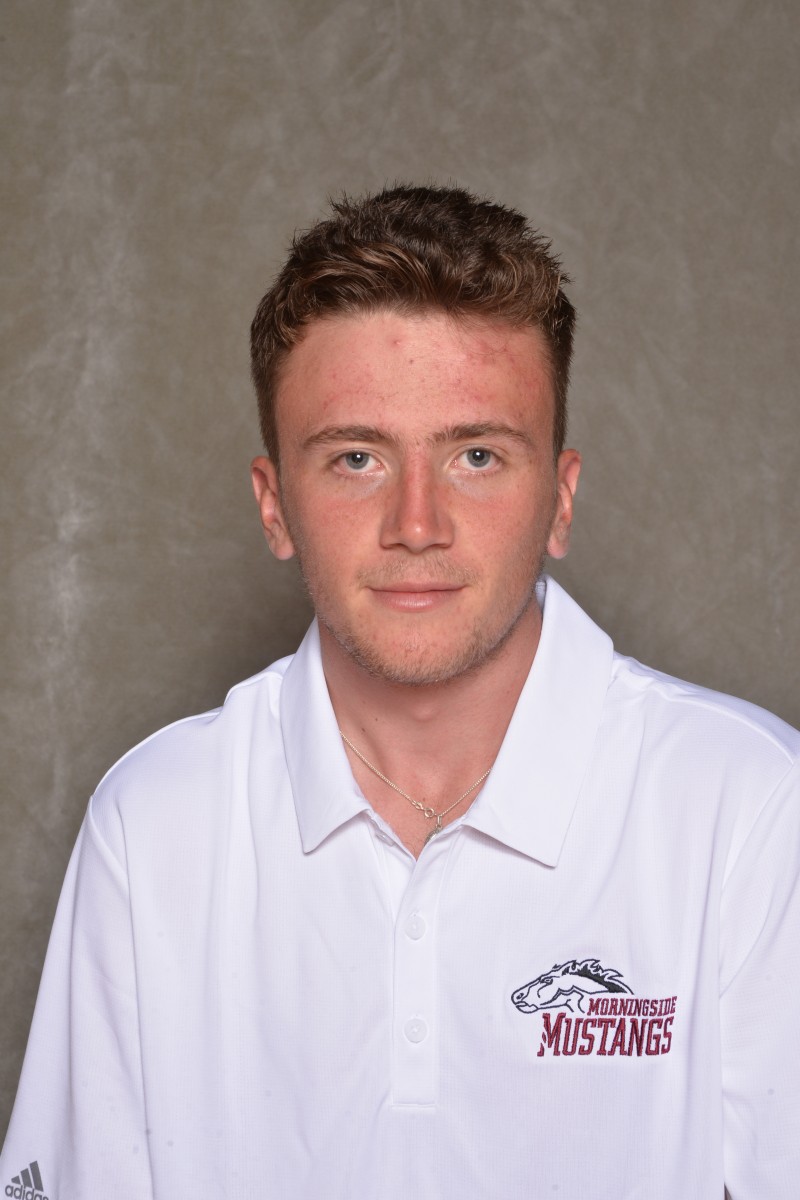 The Mustangs posted a three-round total of 876 to finish six strokes out of second place behind Tyler Junior College.

Texas Wesleyan, ranked third nationally in the NAIA Men’s Golf Coaches’ Top 25 Preseason Poll, led all teams with a 285 score in the final round to win the event with a team score of 859. The Rams trailed 36-hole leader Morningside by one stroke going into the final round.

Morningside, which shot a 303 in the final round, carded scores of 291 and 282 in Monday’s first two rounds to take the lead. The Mustangs’ second round score of six-under par 282 set their school record for a team score on an away course.

Corey Matthey, the reigning GPAC Men’s Golfer of the Year, led the Mustangs at the Texas International with rounds of 69, 71 and 74 for a two-under par 214 to finish in a tie for third place with Texas Wesleyan’s Rowan Lester in the individual standings. Lester was last year’s NAIA individual national champion.

Leo Mathard of Texas Wesleyan shot scores of 71, 72 and 68 to finish at five-under par 211 to claim medalist honors, while Tyler’s Hayden Garcia was the runner-up medalist at four-under par 212.

Jonathan Douglas had the Mustangs’ top 18-hole score of the tournament with a sizzling five-under par 67 in the second round. Douglas, who carded a 70 in the first round and an 80 in the third round, finished eighth in the individual standings with a 217.

Douglas paced the Mustangs to their record team score in the second round with his five-under par 67. Matthey also beat par with a one-under par 71, while Cortilla and Bone each shot 72.

Morningside will compete in the Blue River Classic on Sept. 19 and 20 in Lincoln, Neb.