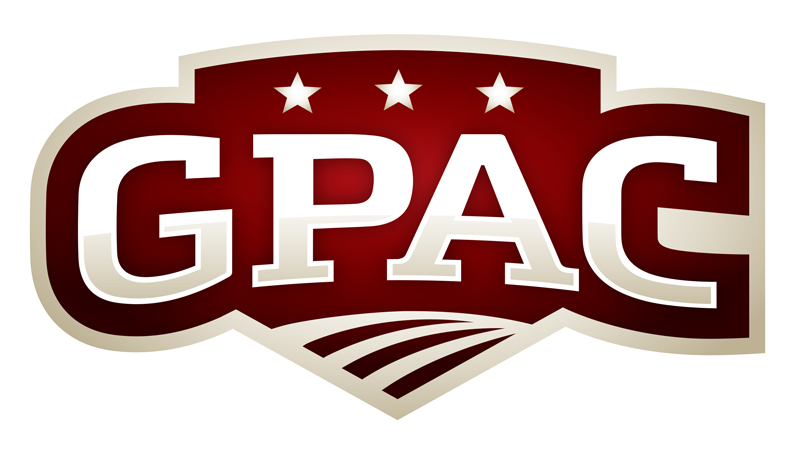 The Mustangs, who were last season's GPAC runner-up, finished the competition with a score of 78.20 points to reign over a six-team field. Hastings was a distant second with 72.35 points.