Mustang cagers bow out with second round loss 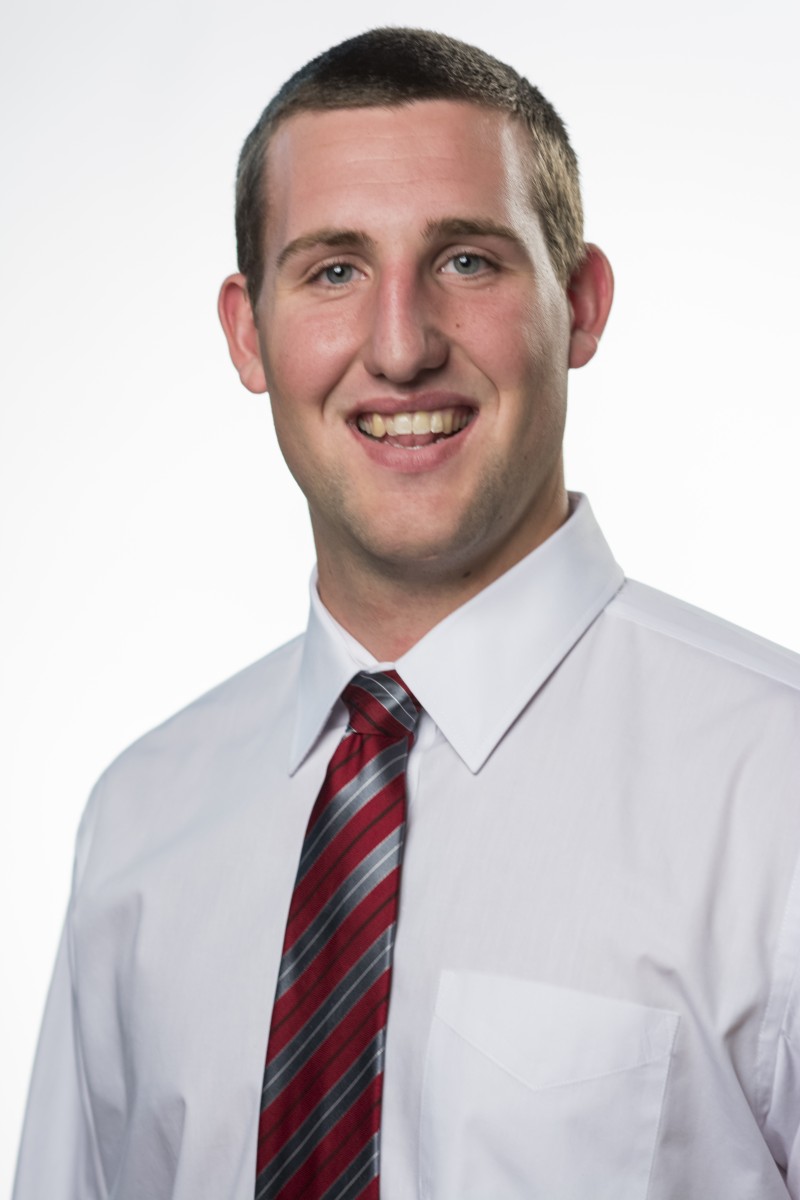 Turnovers and a chilly shooting performance from the 3-point arc were costly to the Mustangs when Morningside’s men’s basketball season ended after a 72-70 loss against ninth-ranked University of Saint Francis in Friday’s second round action of the NAIA Division II National Tournament in Point Lookout, Mo.

The Mustangs, who were ranked sixth nationally in the final regular season NAIA II poll, finished with a 28-4 record for their second highest victory total in school history.

Saint Francis will take a 27-7 record into Saturday’s quarterfinals.

Morningside committed 20 turnovers in the contest, compared to just 13 miscues by the Cougars, and made only five of 20 3-point field goal attempts for 25.0 percent. Two of the Mustangs’ 3-pointers came in the last 13 seconds of the game when a Ryan Tegtmeier 3-pointer pulled the Mustangs within 69-67 with 13 seconds remaining and a Steve O’Neill 3-pointer closed the gap to 71-70 with five seconds left.

The Mustangs, who trailed 33-26 at the intermission, closed within one or two points on several occasions in the second half, but were never able to get over the hump. 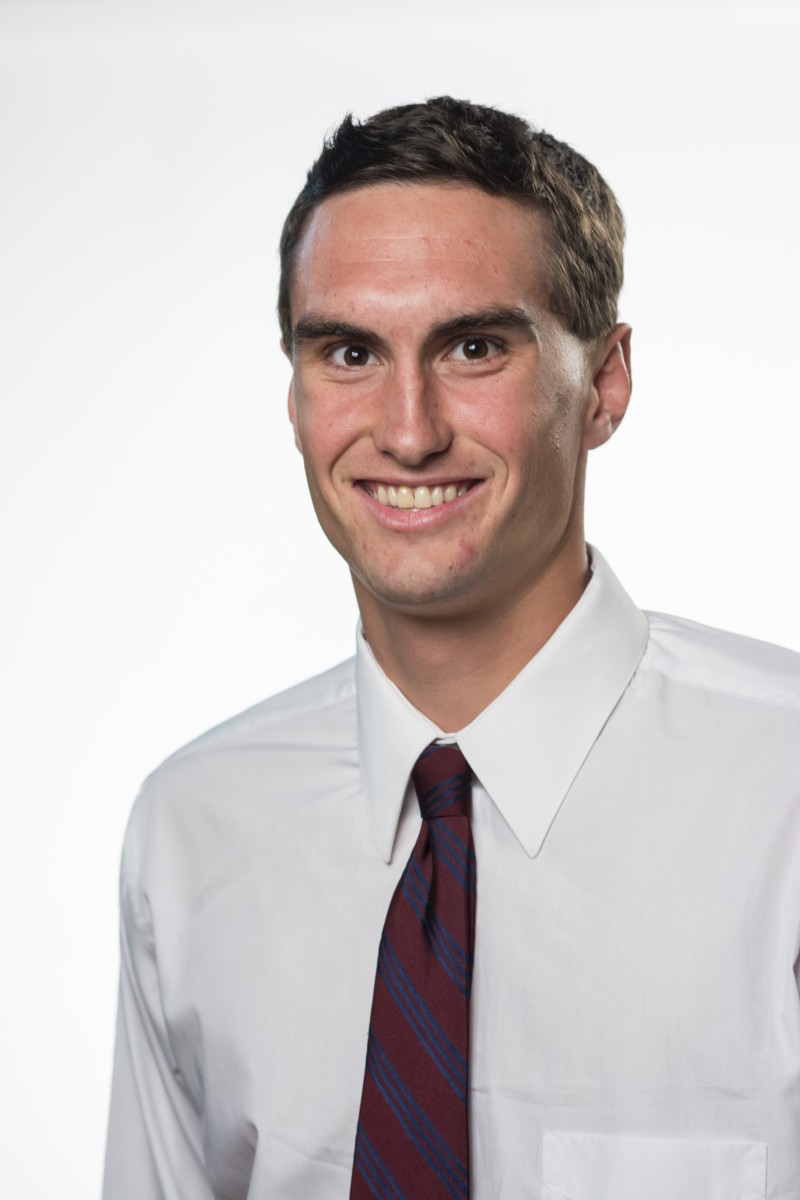 Christian also grabbed a game-high 11 rebounds to finish with a double-double and lead the Mustangs to a 37-23 domination of the boards. Christian was also an enforcer on defense with a game-high five blocked shots.

Morningside scored the first six points of the game on basket by Christian and back-to-back hoops by Nikkel.

Saint Francis tied the score at 10 and took a 13-10 lead on a 3-pointer by Evan Henry with 14:33 left in the first half. The Cougars led throughout the game from that point on.

Saint Francis opened a 12-point advantage, 29-17, with 6:32 left in the first half before the Mustangs closed the gap to 33-26 by the intermission.

Morningside crept within one point two more times, the last time at 71-70 on O’Neill’s 3-pointer with five seconds left.