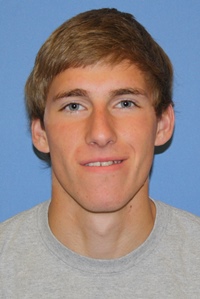 Abrams, a senior from Glenwood, Iowa, was the individual champion at last Saturday’s Doane College Dean White Invitational when he ran the 8k course in a time of 26:12.13 for a 10-second winning margin over runner-up Eric Weers of Doane.

Abrams’ performance helped lead the eighth-ranked Mustangs to the team championship in runaway fashion. Morningside had five of the top seven individual finishers and won the team title by a 49-point margin over runner-up Doane. 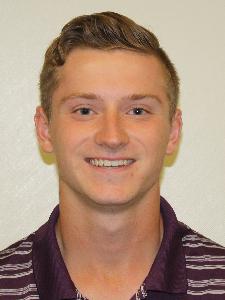 Ward, who joined the Mustangs this year as a transfer from AIB College of Business, has a 75.1-stroke scoring average for the Mustangs so far this season.