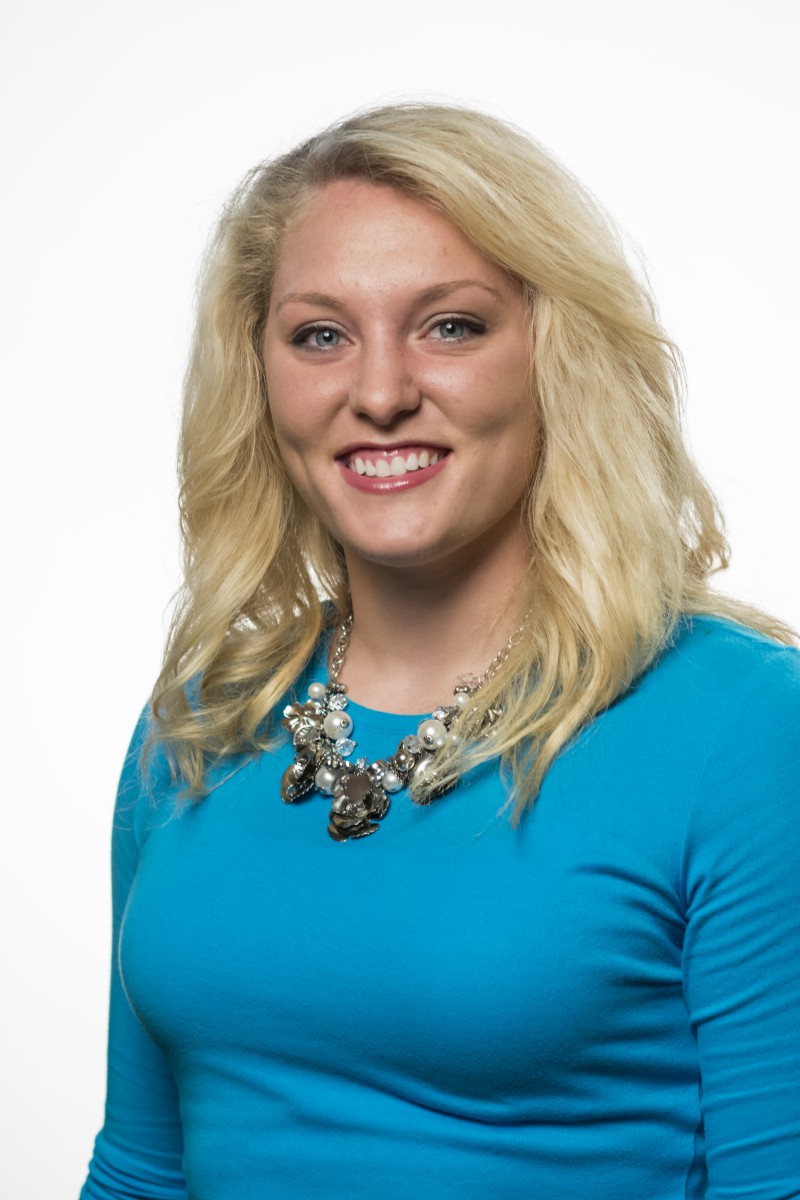 Ashlynn Muhl, a 6-0 senior forward from Minneota, Minn., was named the Hauff Mid-America Sports/GPAC Women’s Basketball Player of the Week for Nov. 17-23.

Muhl had a pair of double-doubles to help lead the second-ranked Mustangs to an 85-63 victory against Midland University and a 73-47 triumph against No. 5 Hastings College. She averaged 22.0 points and 14.0 rebounds and drilled 18 of 28 field goal attempts for 64.3 percent in the two contests.

Muhl is averaging 12.1 points and a team-high 9.0 rebounds for the Mustangs, who will take a 9-0 record into a Nov. 25 home game against 15th-ranked Northwestern College.