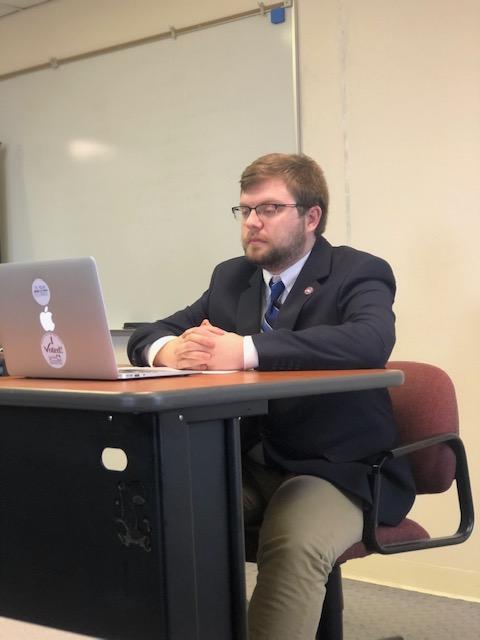 “I’m very proud to see Morningside well-represented at the Phi Alpha Theta Regional Student History Conference,” said Guelcher. “Even with the challenges posed by COVID-19 during the last year, our students continue to be involved and strive for academic excellence.” 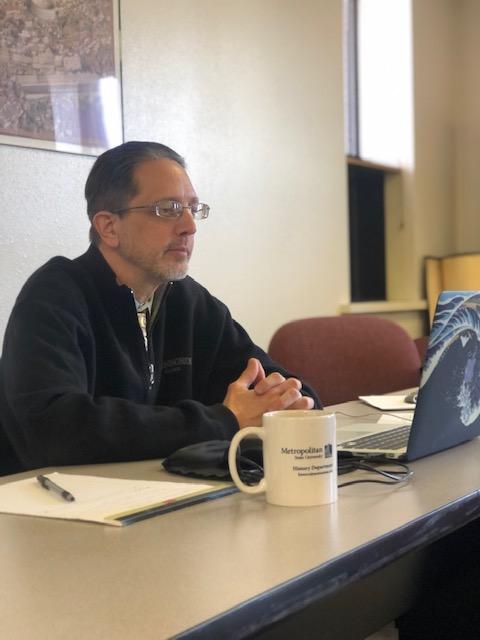 Professor Guelcher served as a moderator and helped organize this year's conference.

Phi Alpha Theta is an American honor society for undergraduate and graduate students and professors of history with over 400,000 members and 970 chapters across the nation. Morningside’s chapter, Alpha Omicron Phi, was founded in 2014.

Morningside’s history program engages students with real-world learning experiences and research that prepare them for careers in law, government, business, and education. Graduates who receive a departmental recommendation have a 100% placement rate at law schools, and the program has an excellent overall reputation with graduate schools and government agencies. The faculty are active scholars committed to supporting student success, and Morningside offers ample opportunities for students to get involved on campus and beyond. Learn more here.