Sioux City, IA –The Morningside College School of Visual and Performing Arts will present a recital by “Low Strings Attached,” a duo featuring cellist Stephanie March and double bassist Chunyang Wang, on Sunday, February 9 at 3 p.m. in Eppley Auditorium. The performance is free and open to the public. March and Wang are both principal players for the Sioux City Symphony. Their recital will include works by Couperin, Dragonetti, Offenbach, Lukáš, and Rossini. 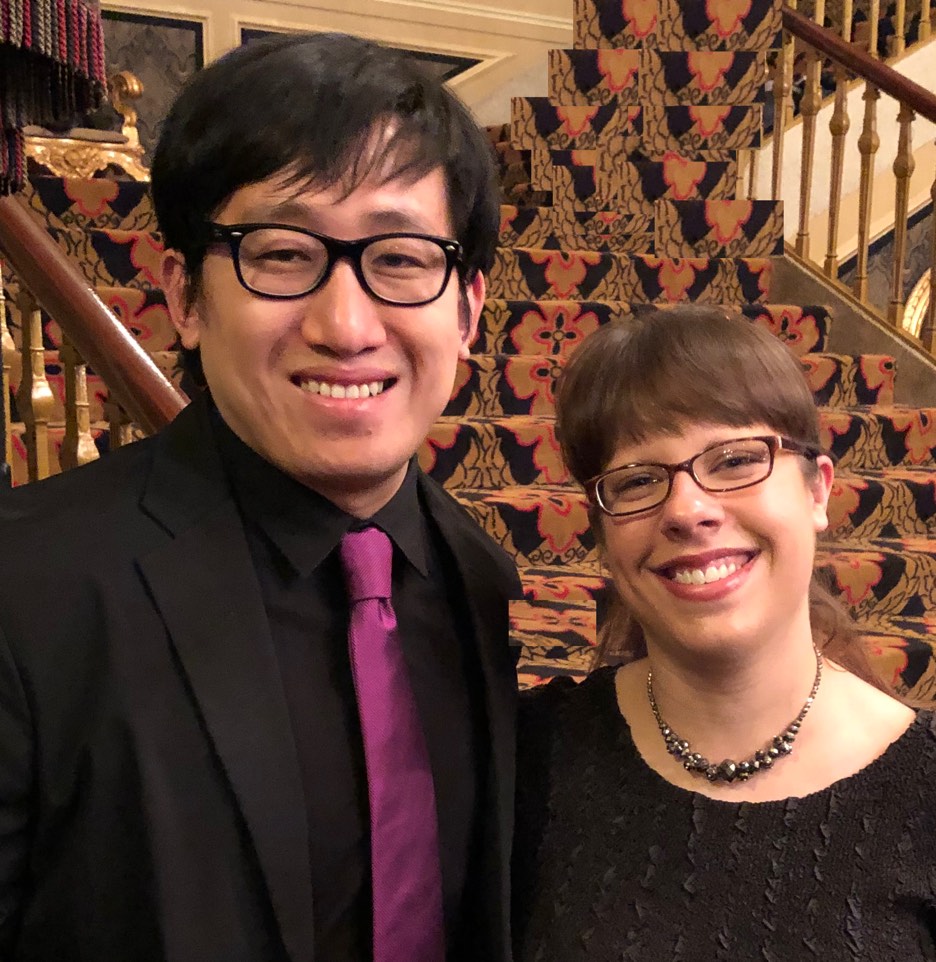 Stephanie March is currently the principal cellist of the Sioux City Symphony. During the 2014-2015 season, she served as associate principal cellist of the South Dakota Symphony and member of the Dakota String Quartet. She has also performed in the cello sections of the National Repertory Orchestra, New World Symphony, and Omaha Symphony. She has appeared as a soloist with the Sioux City, South Dakota, Fort Dodge, Waterloo/Cedar Falls, and Cherokee symphonies and her performances have been broadcast live on Iowa Public Television and Iowa Public Radio. An avid chamber musician, March has collaborated in ensembles with Grammy-nominated artists and has also worked with award-winning composers throughout her career. A native of Sioux City, she earned her Bachelor of Music degree with Highest Distinction from the Eastman School of Music where she served for four years as rotating principal in the Eastman School Orchestras. She then received a full scholarship to Northwestern University in Evanston, Ill. where she graduated with her Master of Music degree. She teaches cello privately and at Morningside College.

Born into a family of double bassists in Harbin, China, Chunyang Wang is currently the principal double bass of the Sioux City Symphony and Arizona Opera and the acting principal double bass of Orchestra Iowa. Wang has given recitals across the United States, including recently at the Scottsdale Performing Arts Center, Tempe Center for the Arts, and Kerr Cultural Center, and has performed with the Phoenix and Tucson Symphonies. He served on the faculty of James Madison University and has been a faculty member at the Philadelphia International Music Festival and Mt. Blanca Summer Music Conservatory. As a soloist, Wang has won numerous competitions including the American String Teachers Association Double Bass Competition and the Arizona Double Bass Festival Solo Competition. He holds bachelors and masters of music degrees from The Juilliard School and received his Doctor of Musical Arts degree from Arizona State University.

Learn more about the opportunities for students and the Siouxland community to experience music and performing arts at Morningside at www.morningside.edu/performing-arts.