Sioux City, IA – Elizabeth Coody, assistant professor of religious studies at Morningside College, co-edited “Monstrous Women in Comics” with Samantha Langsdale, a lecturer in the Department of Philosophy and Religion at the University of North Texas. 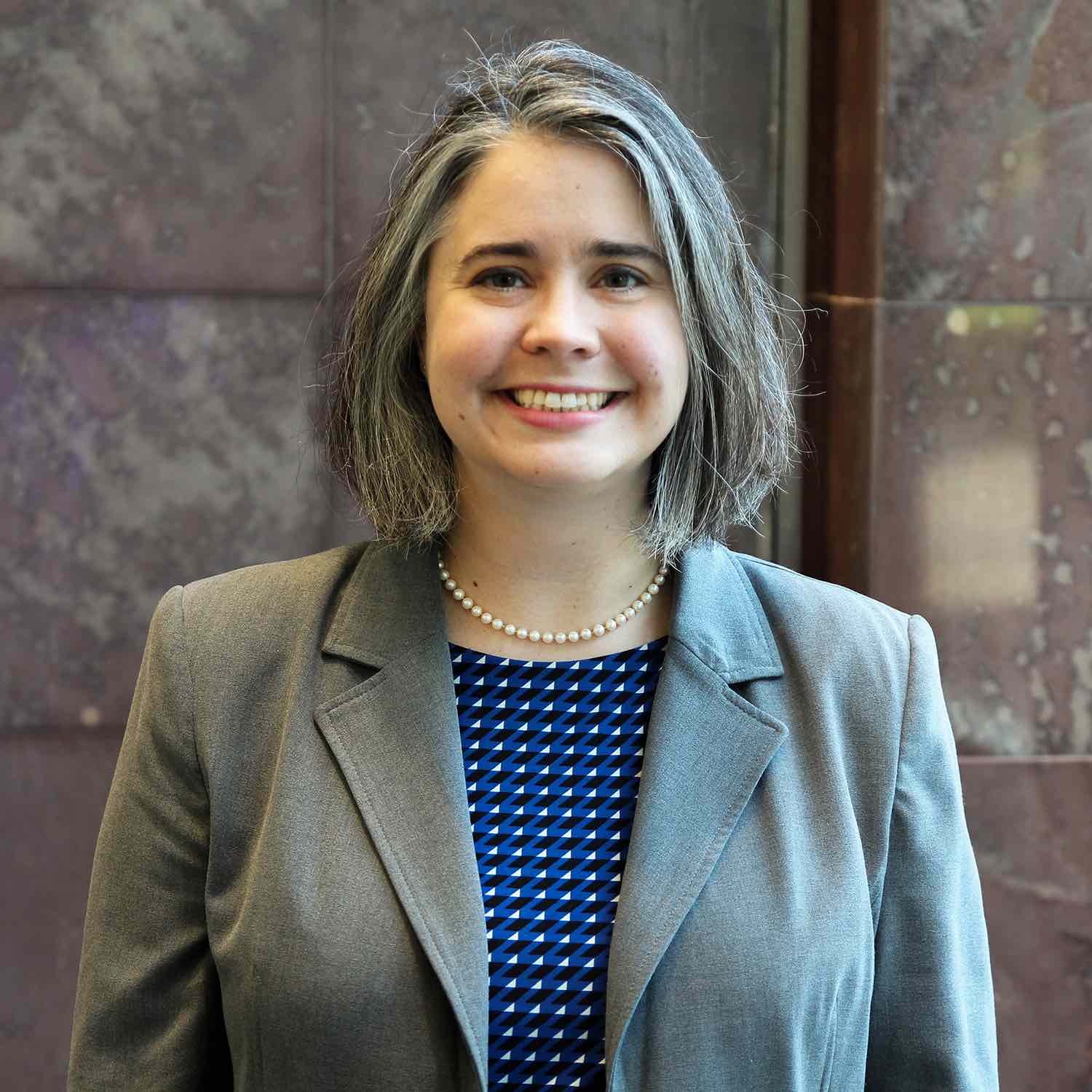 Published in May 2020, Coody and Langsdale’s co-edited volume of “Monstrous Women in Comics” explores how women are coded as monstrous in popular culture and how the monster of women, femininity, and the female is exacerbated by the intersection of gender, sexuality, race, nationality, and disability. The book critically examines the cultural context surrounding a variety of monstrous voices like maternity, childhood, power, and performance.

Coody earned her Bachelor of Arts in English from Centenary College of Louisiana, Master of Arts in Religious Studies from the Iliff School of Theology, and Ph.D. with a Concentration in Biblical Interpretation from the University Denver and Iliff School of Theology Joint Doctoral program in Religious and Theological Studies. Her interests include the intersections of religion and everyday life including popular culture, gender and sexuality, and interdisciplinary and interfaith dialogue. Coody’s work has appeared in Religious Studies Review and she is a regular contributor to Women Write About Comics.

The religious studies program at Morningside College gives students the opportunity to explore religious beliefs, institutions, and practices as a way to understand the human experience. Learn more here.