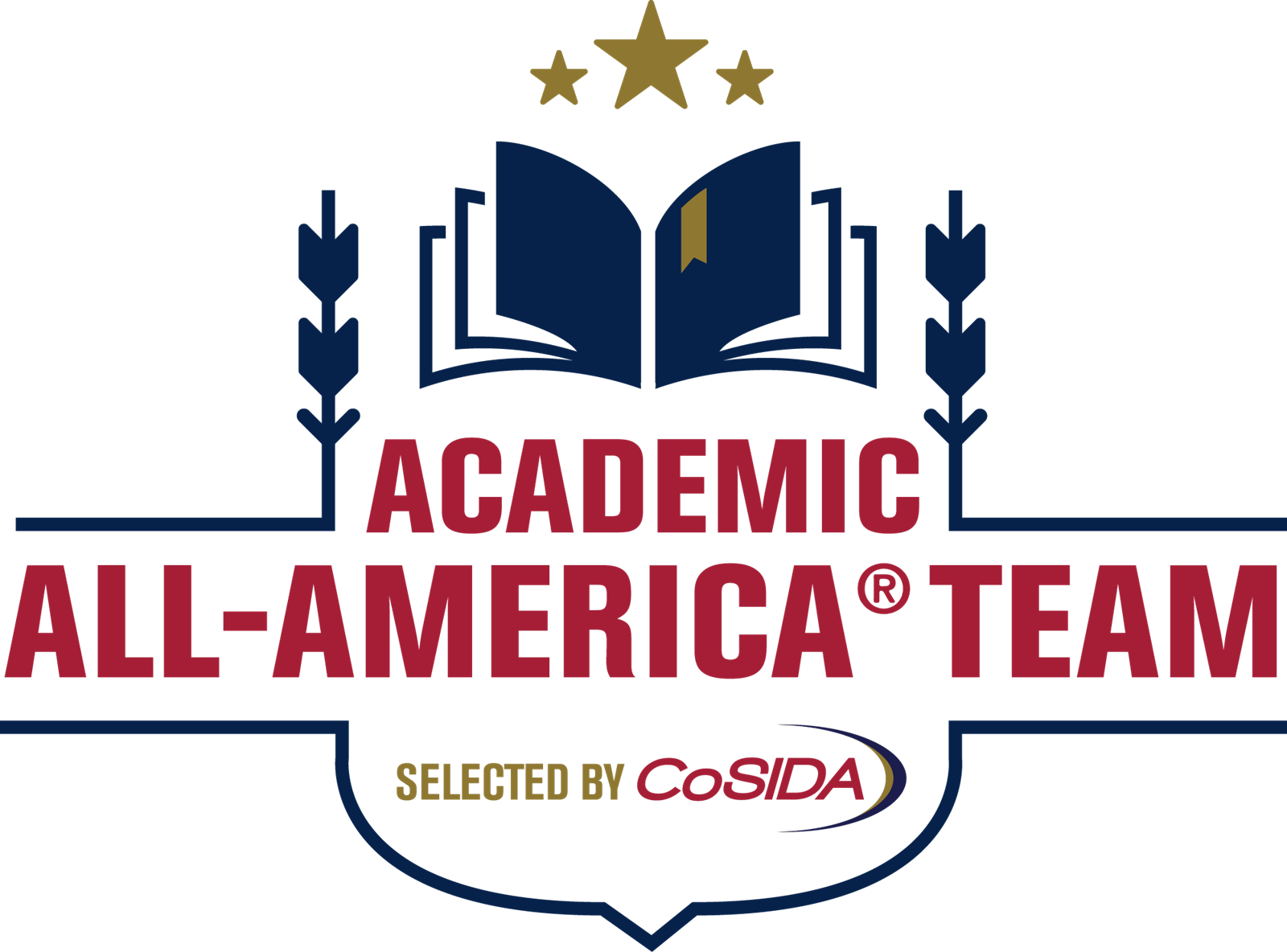 Click here for listings of schools with the most all-time Academic All-America honorees.