Sioux City, IA – Elizabeth Coody, assistant professor of religious studies at Morningside College, presented at the “Graphic Novels and Comics Across the Humanities” conference at the University of Mississippi and the Intercultural Speakers series at St. Louis Community College at Wildwood this October. 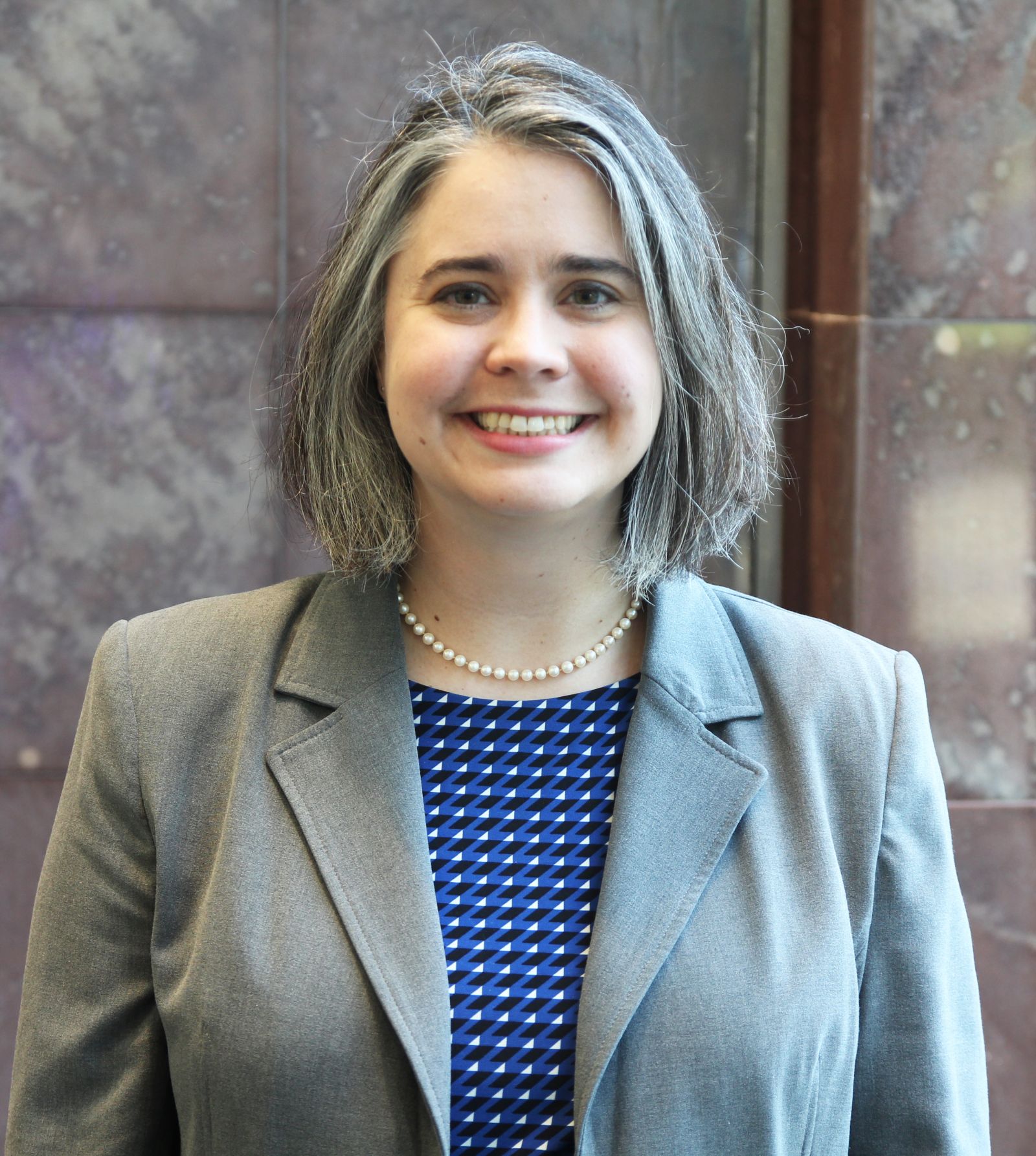 Coody spoke at the “Graphic Novels and Comics Across the Humanities” conference on October 12, where she presented “Weird Jesuses and a Scandalous Cross: How Comics Might Help with Biblical Interpretation” as part of the Comics and Sacred Texts session of the University of Mississippi’s Comicana event, which explores how comics and graphic novels can offer literary insight. She was invited to share her work after she appeared in an essay collection titled “Comics and Sacred Texts,” which co-won the Ray and Pat Browne Award for Best Edited Collection in Popular and American Culture at the 2019 Popular Culture Association/American Culture Association convention. On October 17, Coody presented “Composing the Lives of Wonder Woman, Harley Quinn and Mary Magdalene to Understand Women’s Power” and “Jesuses! Who’s Who in Comics Messiahs and How it Might Help Us Read the Bible” at the St. Louis Community College at Wildwood’s Global Education Events.

Coody came to Morningside in 2018 after serving as the writing lab director and in other positions at the Iliff School of Theology for 11 years. She earned her Bachelor of Arts in English at Centenary College of Louisiana, Master of Arts in Religious Studies from the Iliff School of Theology, and Ph.D. in Religious and Theological Studies – Biblical Interpretation from the University of Denver.

The religious studies program at Morningside College gives students the opportunity to explore religious beliefs, institutions, and practices as a way to understand the human experience. Learn more about the program and other undergraduate degrees at www.morningside.edu/academics/undergraduate.