The Sioux City Municipal Band will perform a program of rousing marches and toe-tapping tunes in honor of America’s Independence Day celebration. The traditional fireworks display will provide a stunning climax to the concert. The event is free and open to the public.

In case of rain, the concert moves to Eppley Auditorium on the Morningside campus.

Other performances scheduled for the summer series include Drum Corps International Morningside on July 9; the Catalyst Collective Show on July 18; and the children’s musical “Snow White and the Missing Dwarfs” on July 19 and 20. 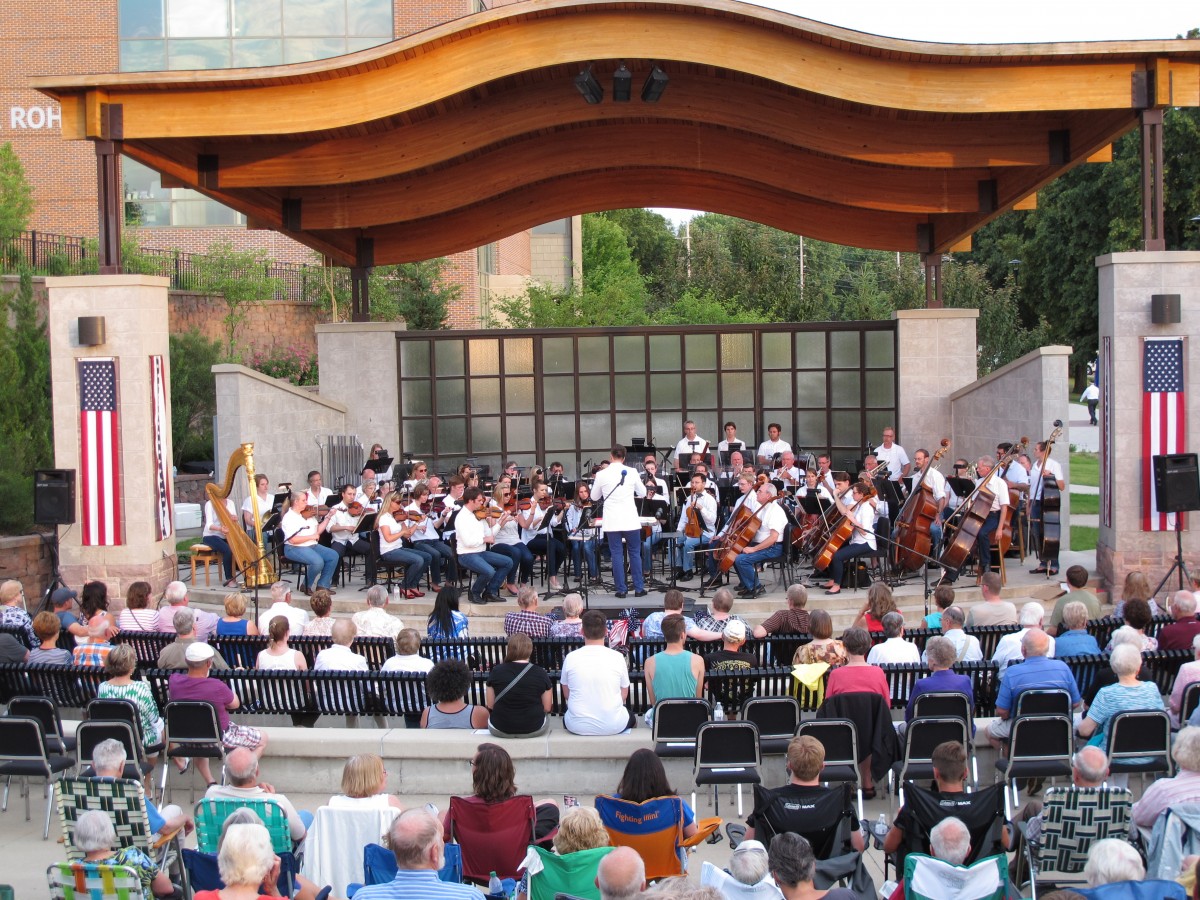