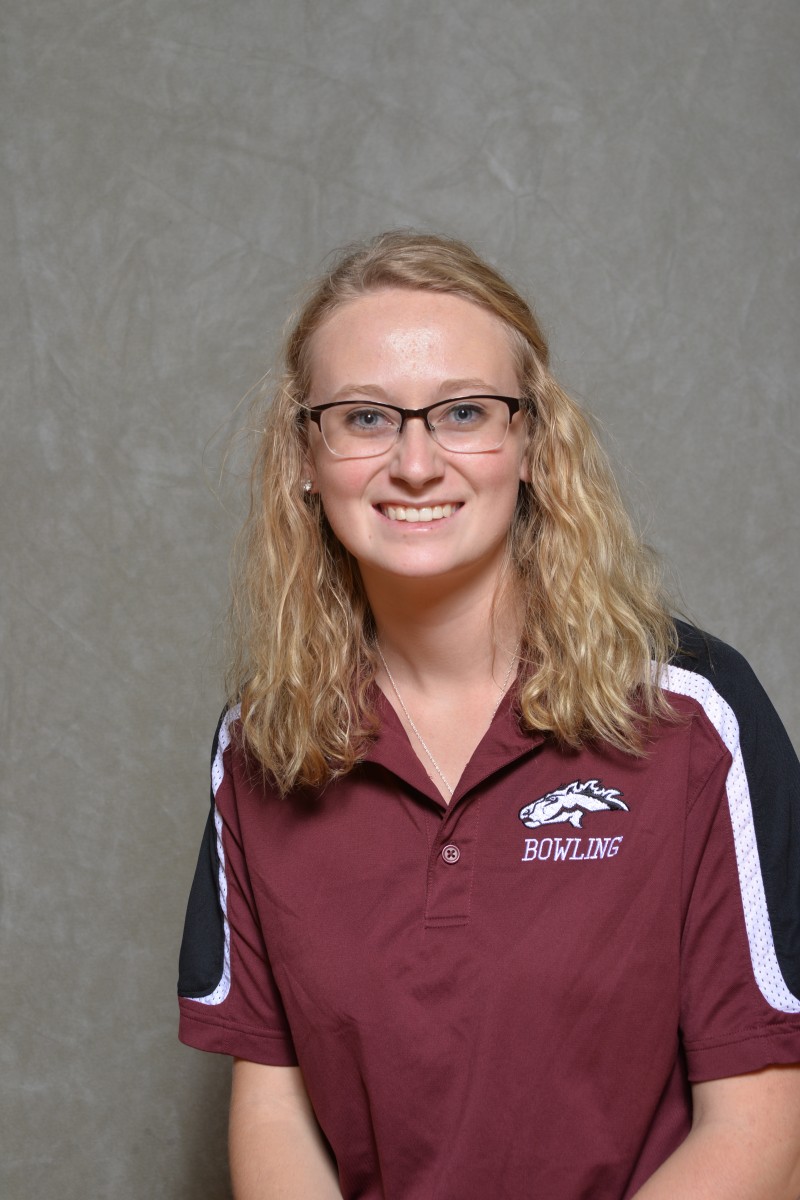 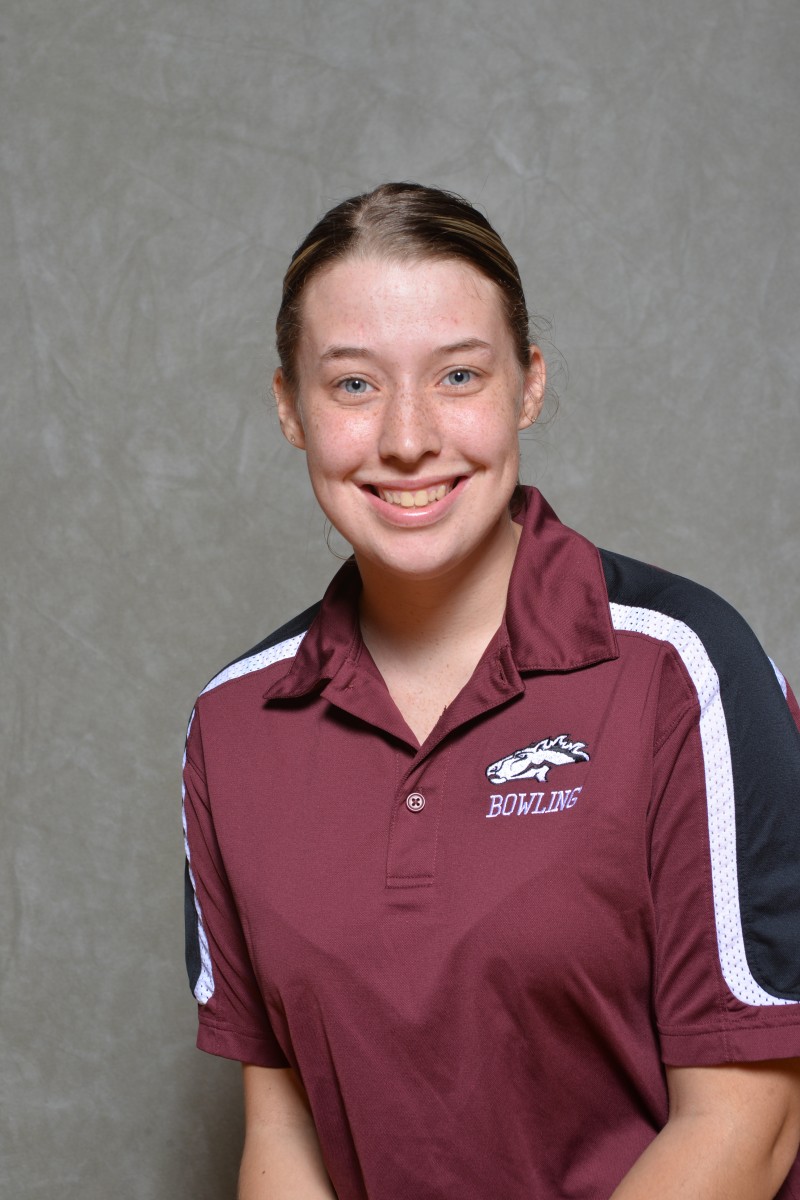 Morningside finished third in the women’s division and sixth in the men’s division when it hosted the Mustang Invitational bowling tournament held Saturday and Sunday at Plaza Bowl.

Grand View was a runaway winner in the women’s division with a total of 10,322 pins. Hastings finished as the runner-up with 8580 pins for a 99-pin margin over Morningside, which finished third at 8481. Waldorf finished fourth with 8209 pins and Midland was fifth with 7987 pins.

Haley Mathes was the top individual performer for the Mustang women. Mathes knocked down 1128 pins to finish with a 188 average to finish 10th in the tourney’s individual standings. Mathes had a pair of 200 games with a 214 and a 221.

Morningside’s Marie Sitz finished 13th with a 185 average and Katie Pearson was 14th with a 184 average. Sitz had a pair of 200 games with a 212 and a 201, while Pearson bowled a pair of 222’s for the Mustangs’ top individual score of the tourney.

Grand View, which also won the women’s match play tournament, had the top three bowlers in the field. The Vikings’ Brittany Smith led all competitors in the tournament with a 250 average. Smith also had the top individual single-game score of the tournament when she finished just shy of a perfect game with a 297. Grand View’s Rebecca Broerman and Hannah Munson finished with averages of 241 and 231, respectively.

Riley Johnson of Hastings was the men’s individual champion with an average of 233. 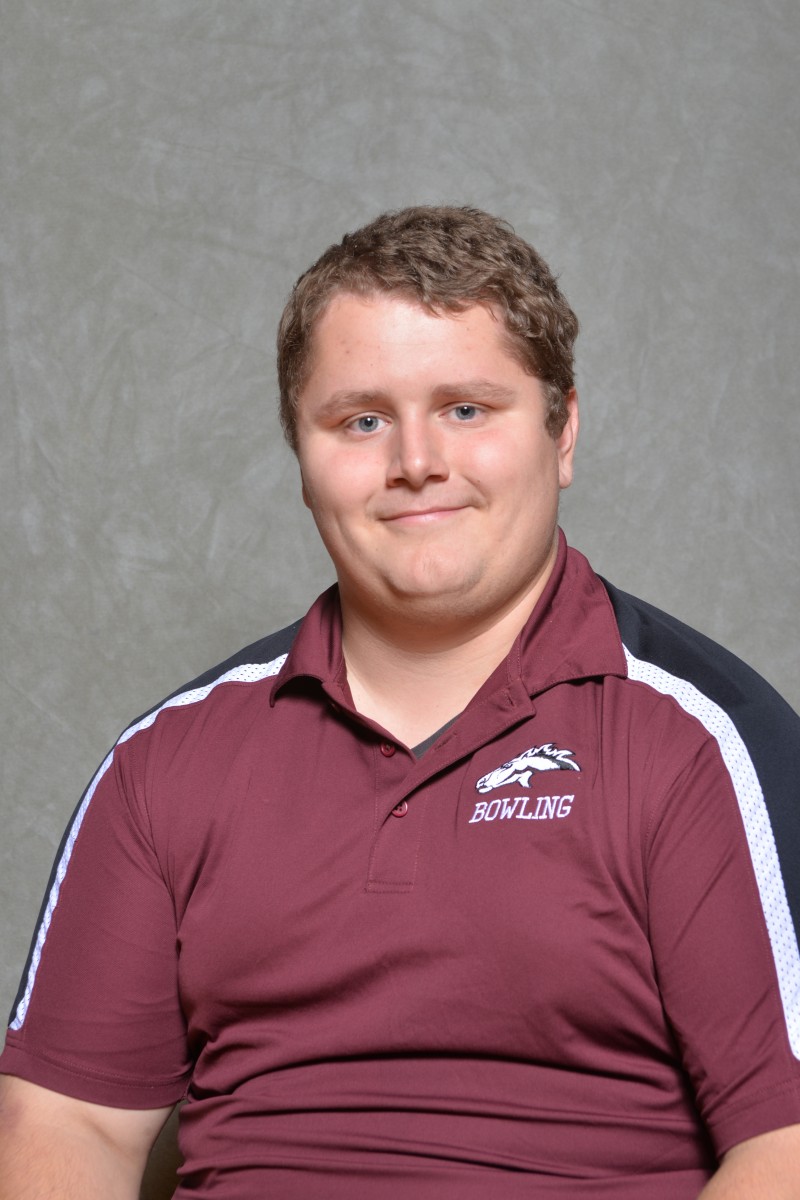 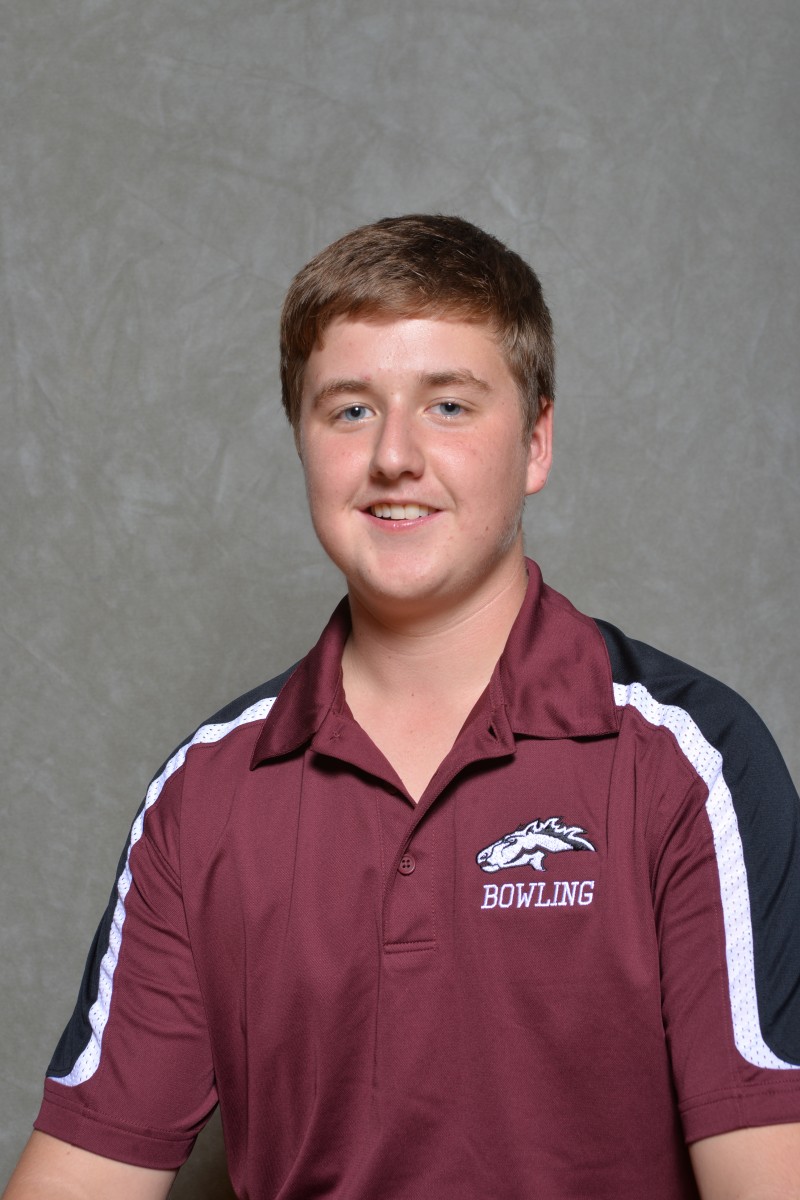 Michael Putzier had a solid tourney for Morningside. Putzier had five 200 scores in his six games and finished sixth in the individual standings with an average of 223. Putzier had the Mustangs’ top single-game score of the tourney with a 247 and also topped the 200-pin mark with scores of 236, 231, 228 and 211.

The Mustangs will compete in the Glen Carlson Invitational on Dec. 19 and 20 in Las Vegas, Nev.