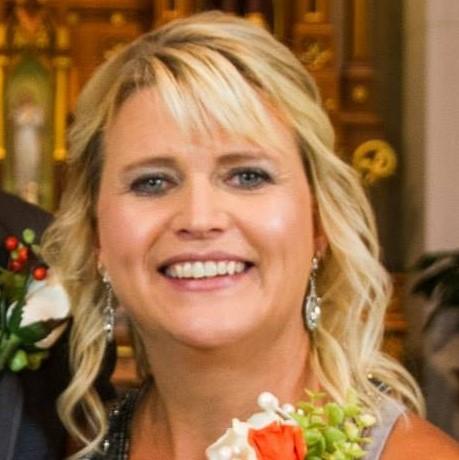 Kelli FlackKelli Flack, clinical-practicum coordinator for Morningside’s Nylen School of Nursing. Flack teaches classes and works closely with the Family Nurse Practitioner, Clinical Nurse Leader, and Doctor of Nursing Practice (DNP) students. She is part of the first cohort of DNP students at Morningside who will earn degrees in June 2021. She received an associate’s degree in nursing from Western Iowa Tech Community College, a Bachelor of Science in Nursing from Briar Cliff University, and a Master of Science in Nursing from the University of Phoenix. Prior to her role at Morningside, Flack worked at Western Iowa Tech Community College as the division chair of nursing and a nursing instructor developing the first nursing hybrid program in Iowa. She is part of the Iowa Health Educators Association and Iowa Nurses Association, and recently joined the Floyd Valley Healthcare Board of Trustees. 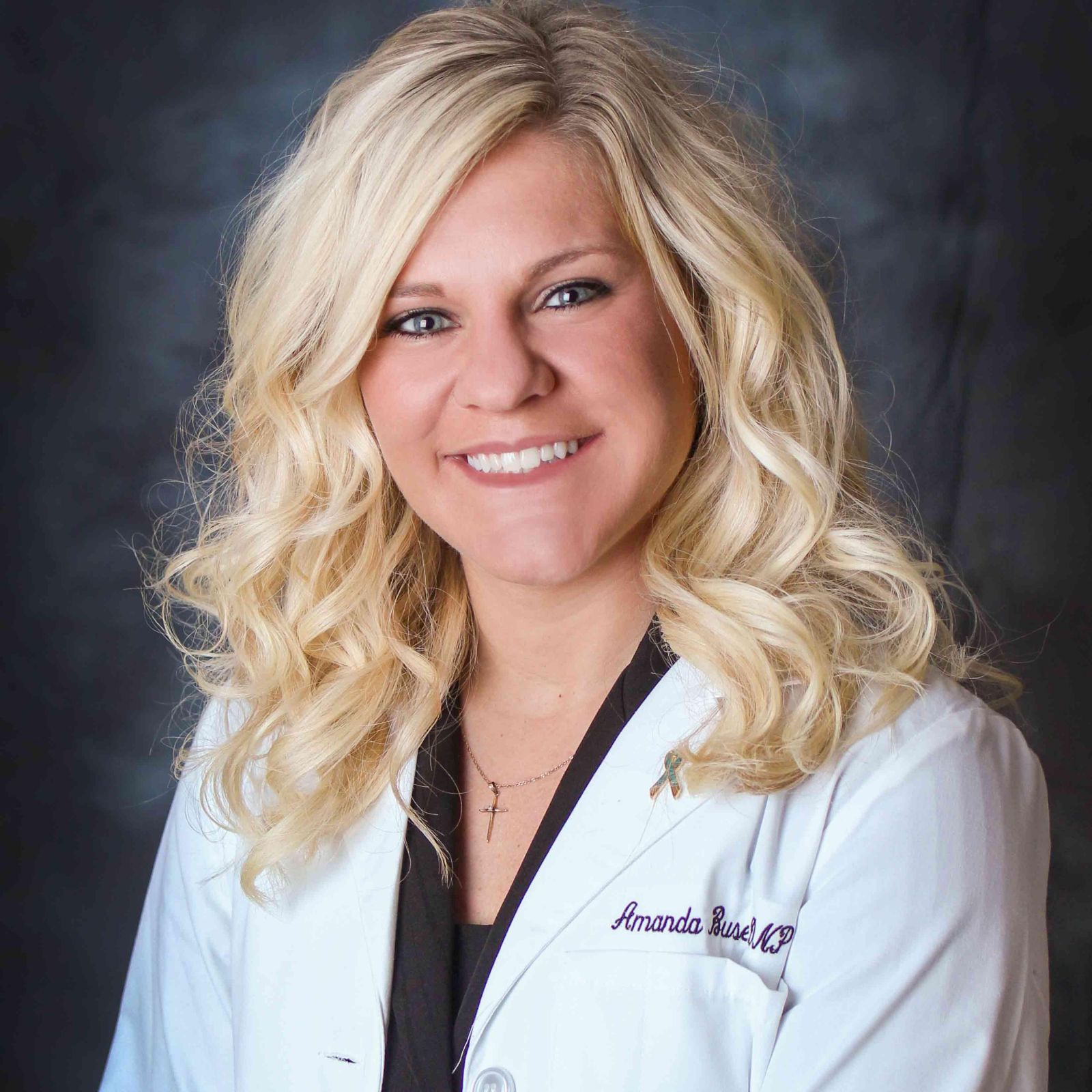 Amanda BuseAmanda Buse, assistant professor of graduate nursing. Buse teaches Advanced Pathophysiology, Complex Elderly Care, and Adult Primary Care, as well as Role Integration for DNP students, and she serves as the track coordinator for the Adult-Gerontology Nurse Practitioner program. She earned her DNP in family practice at Creighton University and is the owner and provider at Mary's Care Memorial Clinic. 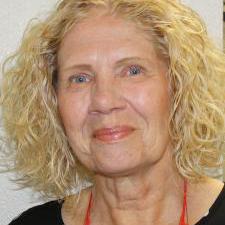 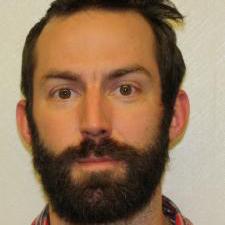 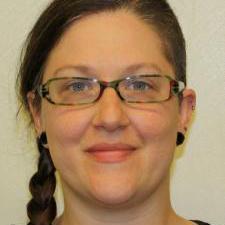 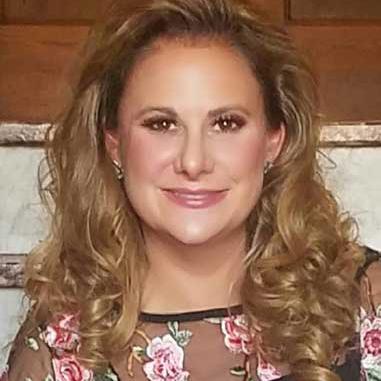 Rosanne Lienhard PlanteRosanne Lienhard Plante, assistant professor of accounting and business. Plante earned a Juris Doctorate degree from the University of Iowa College of Law and a Bachelor of Arts degree in history from Morningside College. She has been an Iowa licensed attorney since 1996 and has held legal positions at a Fortune 500 company, Woodbury County Attorney’s office, City of Sioux City legal department, and a private practice. 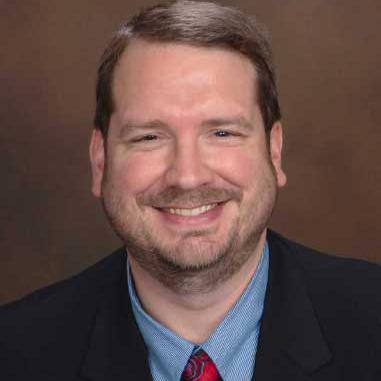 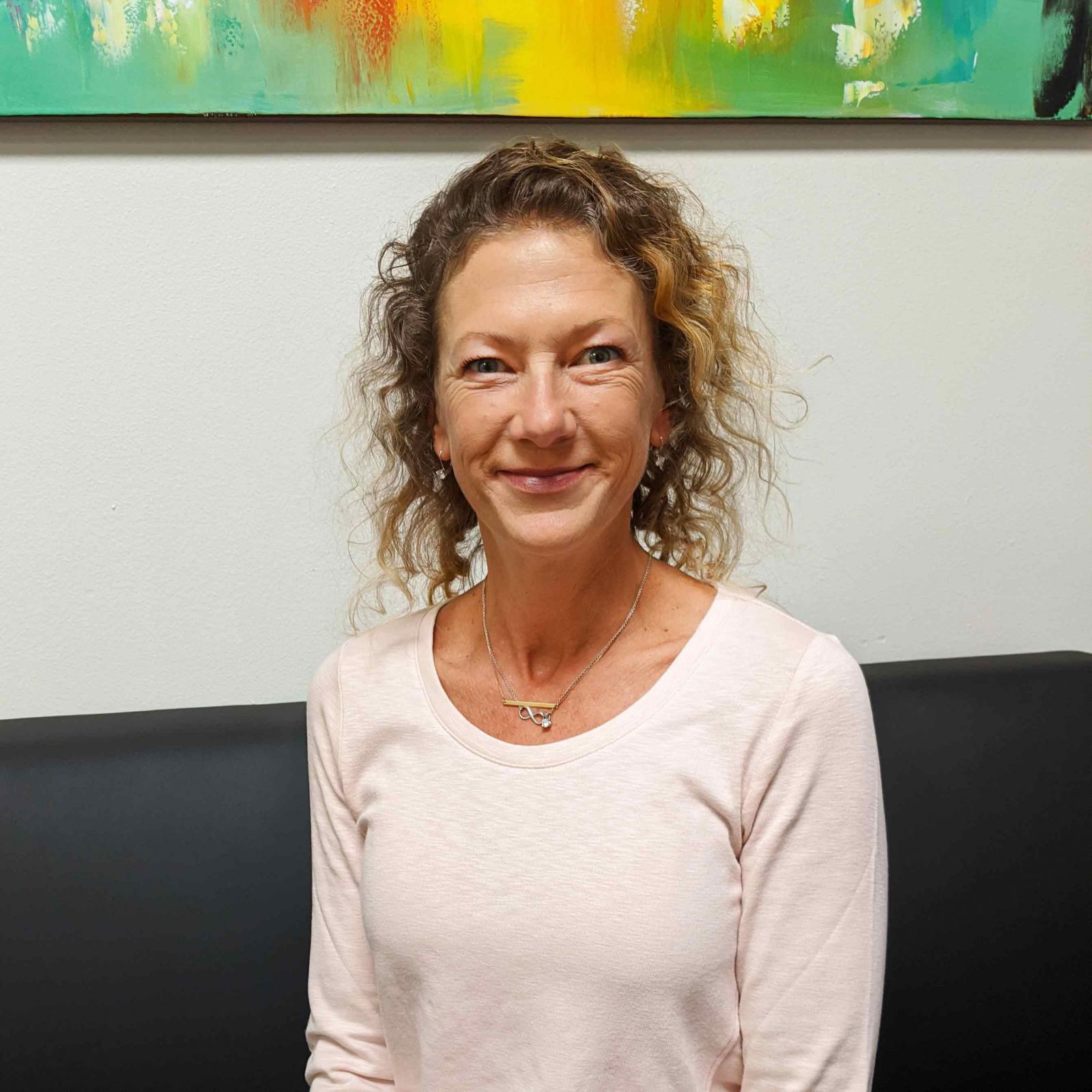 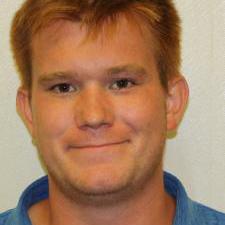 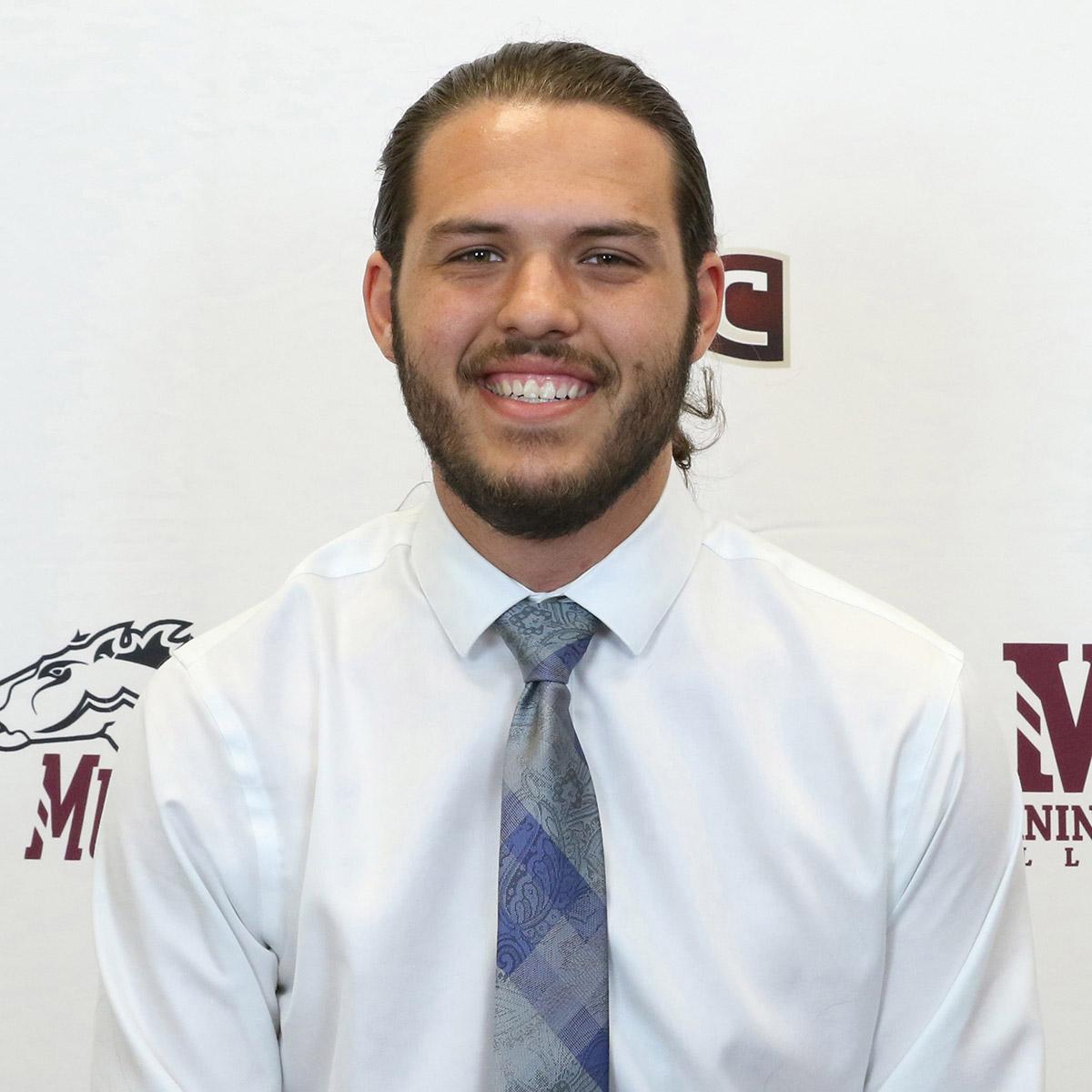 Jared AmundsonJared Amundson, esports coach. Amundson graduated from Morningside in 2019, where he earned three All-Great Plains Athletic Conference honors as a placekicker for the Mustangs football team and played on the esports club team. 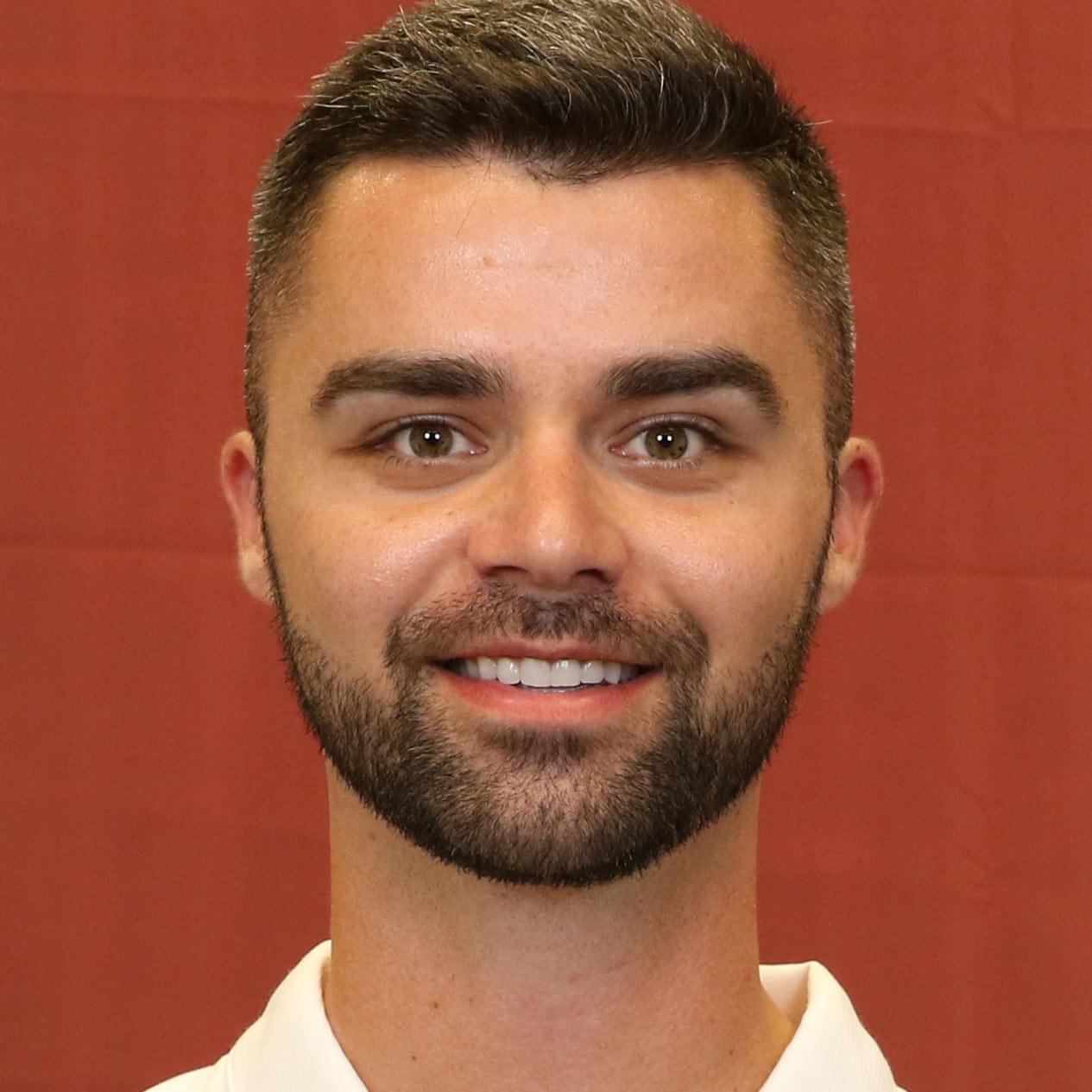 Theison AndersonTheison Anderson, head men's volleyball coach. Before coming to Morningside, Anderson began his coaching journey at the University of Nebraska at Kearney where he earned his bachelor’s degree. 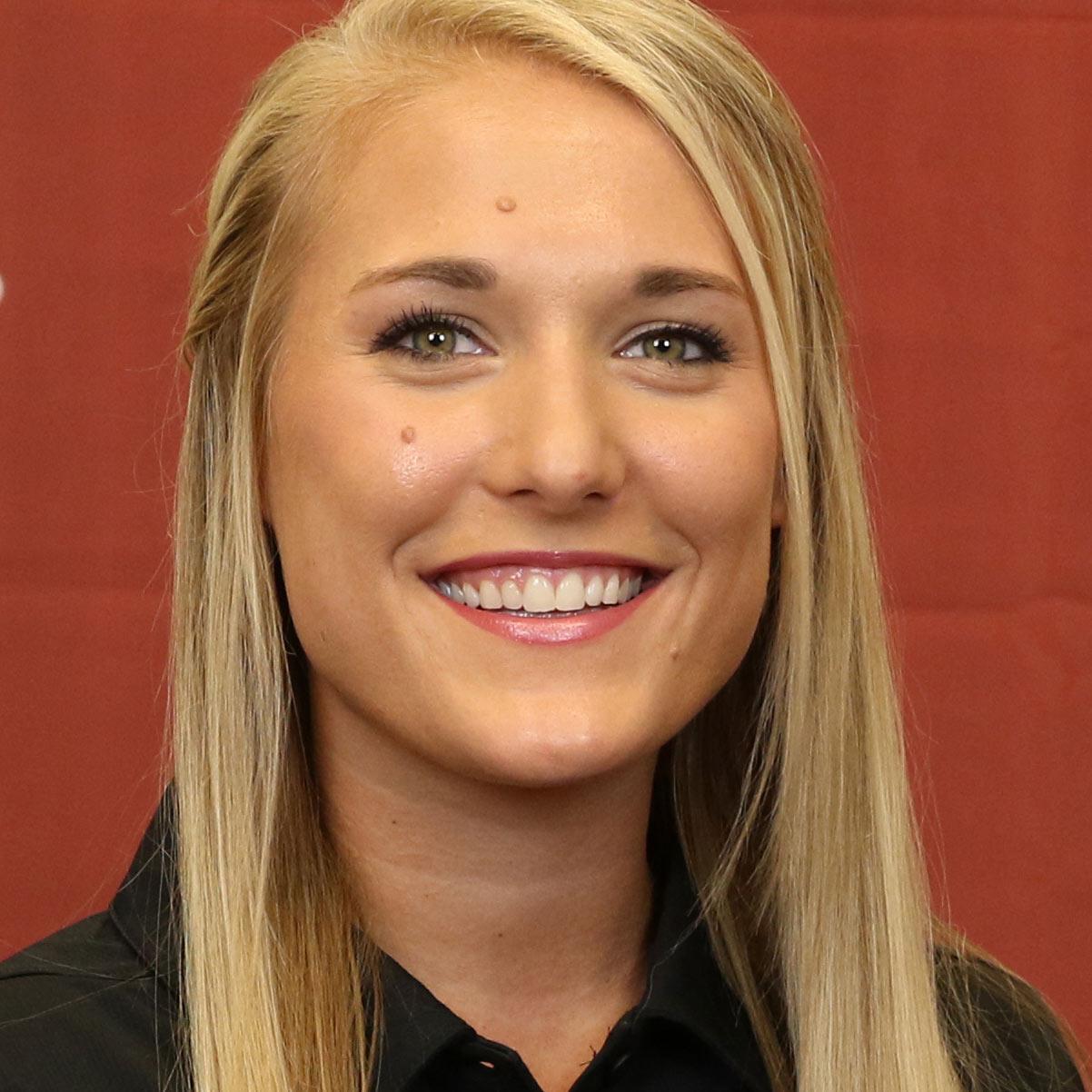 Andrew RodeAndrew Rode, assistant football coach. Rode previously spent five seasons at the Concordia University in Michigan and Greenville College prior to that. He graduated from Wabash College in Indiana. 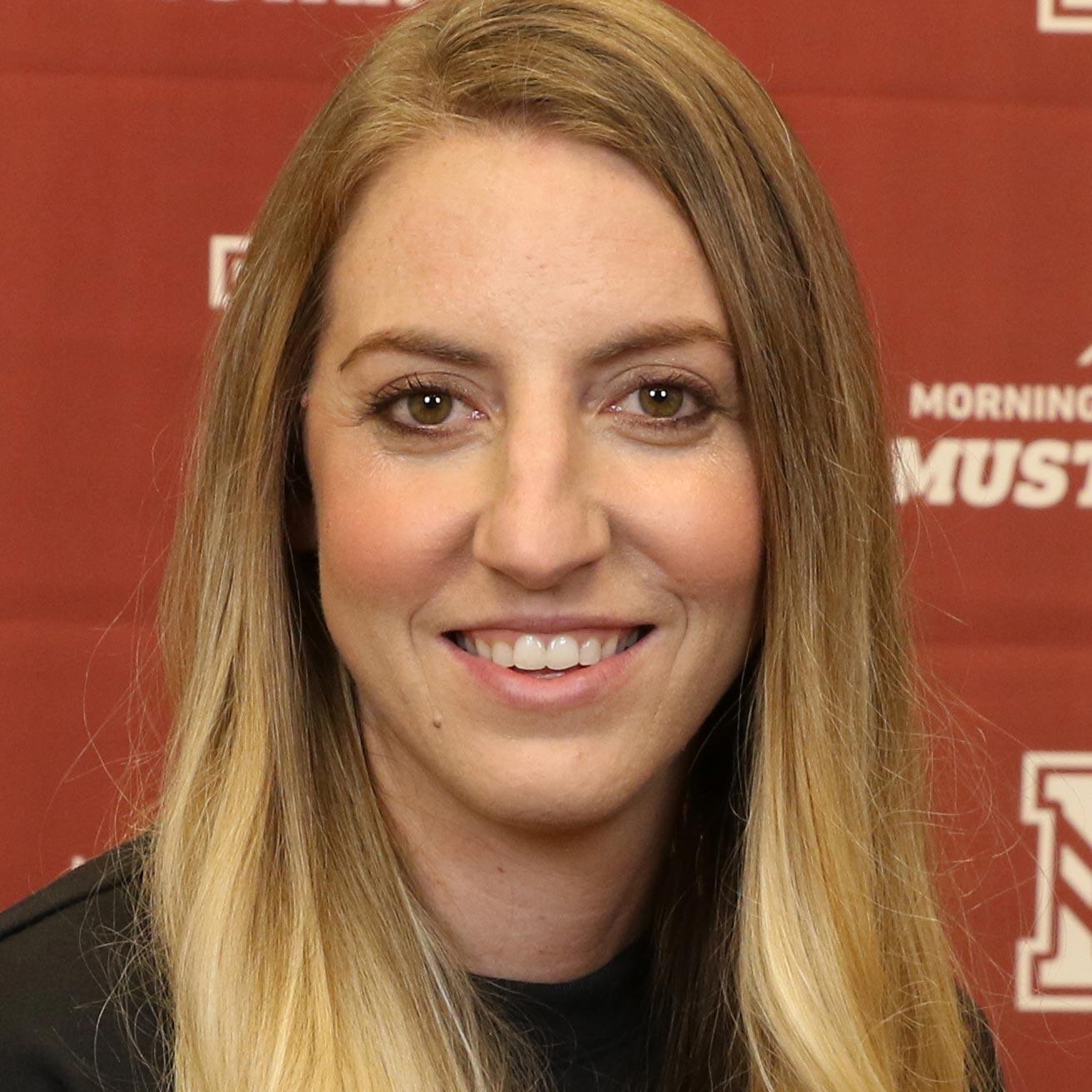 Jessica SquierJessica Squier, head women's volleyball coach. She comes to Morningside having served as the head coach for Northeastern Junior College for eight seasons. Squier graduated from Morningside in 2011 and later earned a master’s degree from Lamar University. At Morningside, Squier was a setter for the Mustang volleyball team and was named Third Team All-American and selected to the NAIA National Championship All-Tournament Team in her single season. 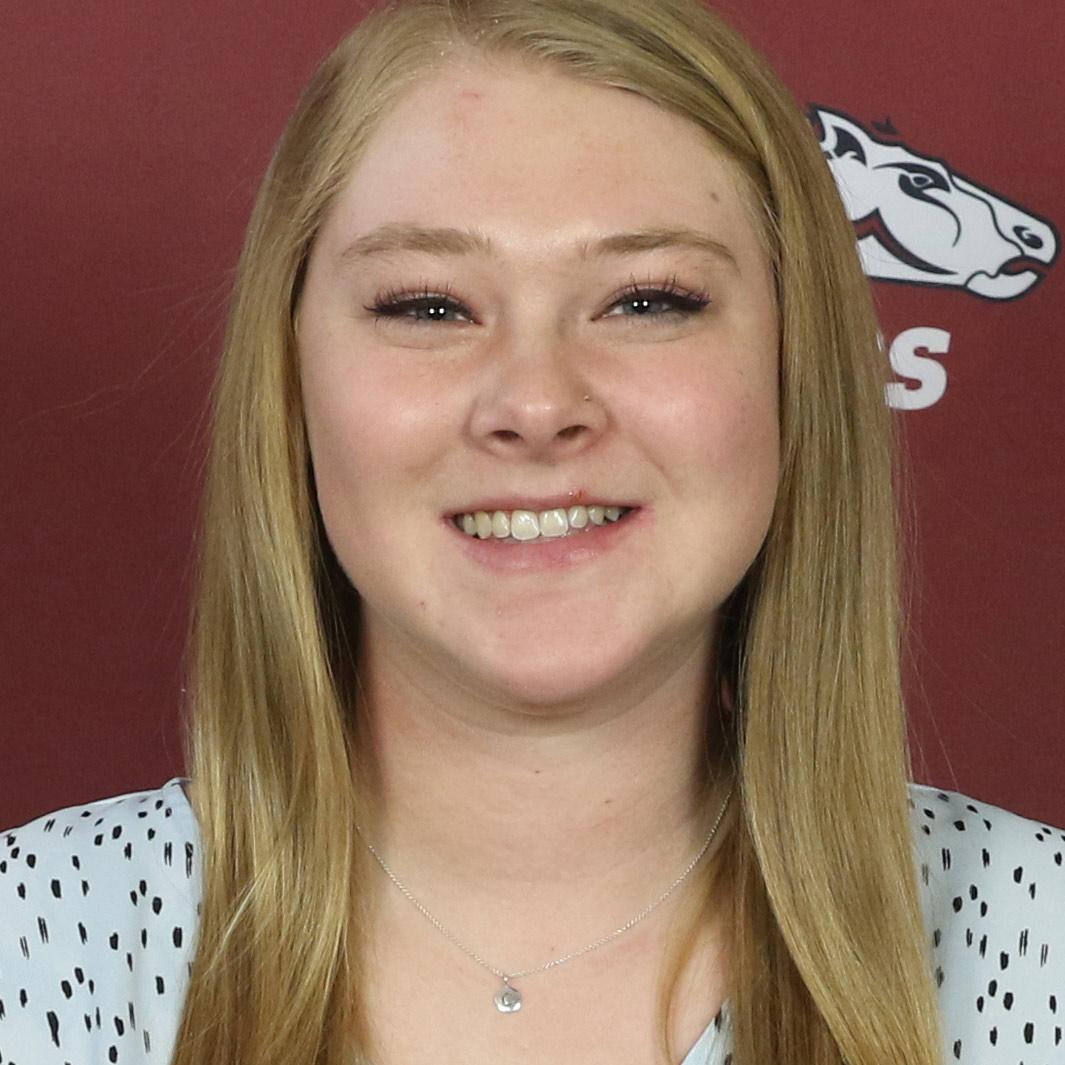 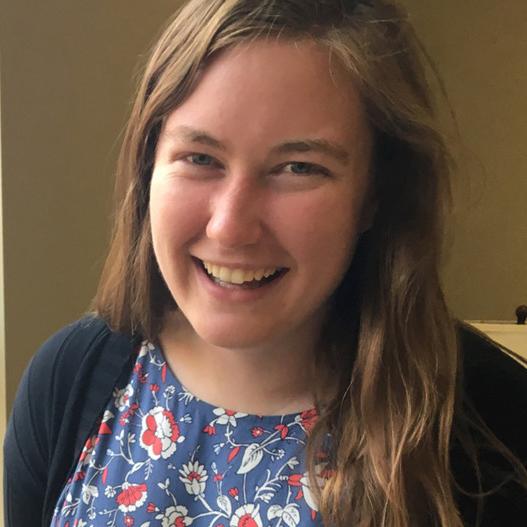 Danielle FennessyDanielle Fennessy, area coordinator for student development. Before coming to Morningside, she was a resident assistant at Benedictine College where she earned her bachelor’s degree. 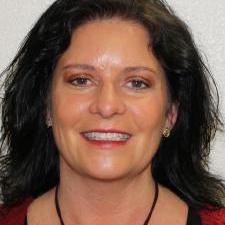 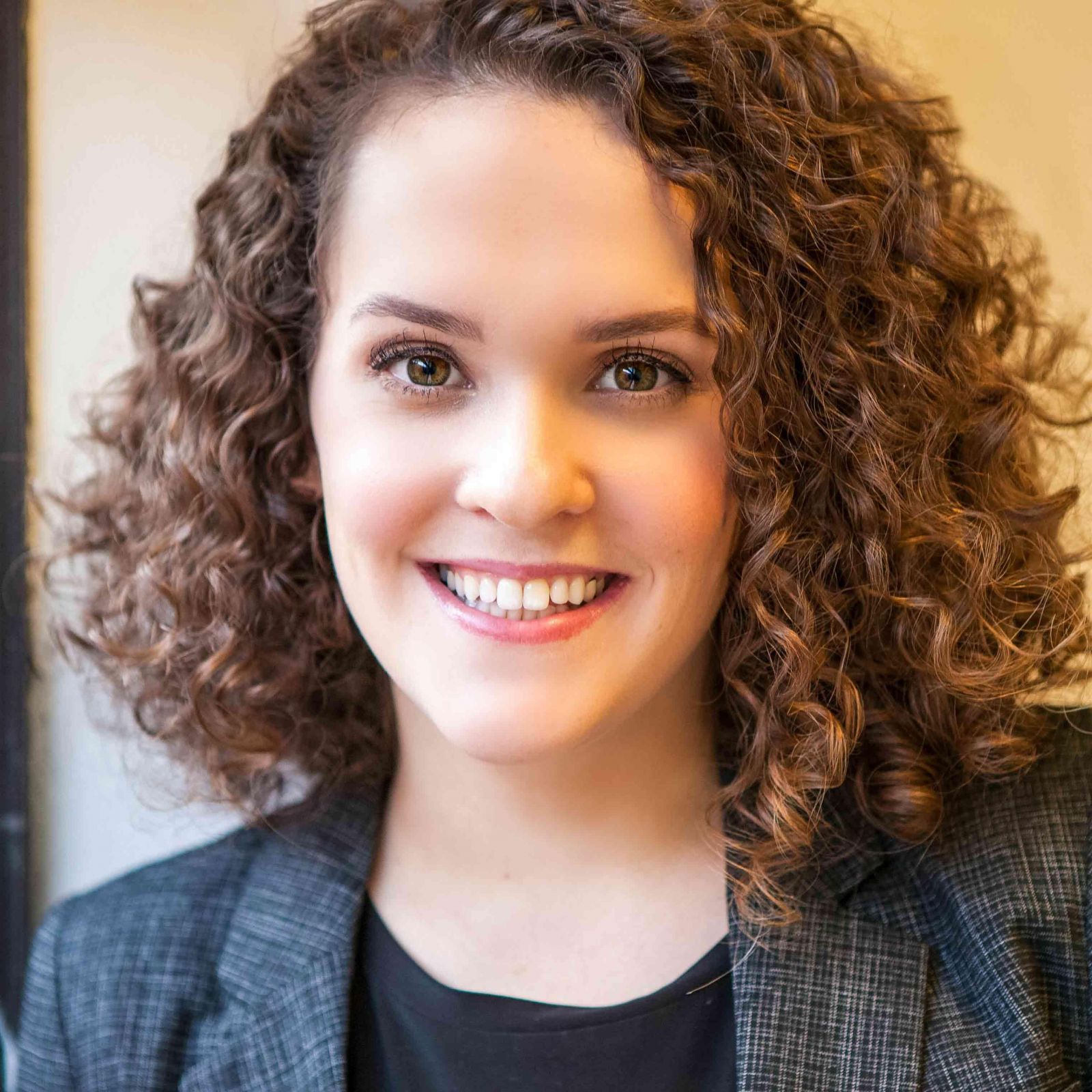 Carly ShidelerCarly Shideler, director of operations for admissions. Shideler helps effectively manage and administer all prospect and applicant data and mail flow. Shideler provides weekly analytics to help determine future resource allocations as well as contribute to the marketing efforts in admissions. She comes to Morningside with a degree from Buena Vista University, where she also served as the director of operations for admissions. 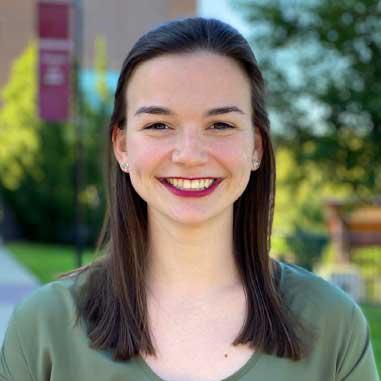 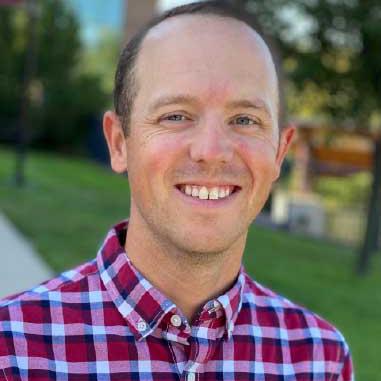