Following the completion of the season, Miller will take the reins as head coach so Sykes can shift his full attention to administering Mustang Athletics.

“For more than two decades, Jim has been a consistent leader with an outstanding track record of excellence,” said Morningside College President John Reynders. “He has done a remarkable job of guiding our student athletes to success both on and off the court. Jim understands our culture, knows our athletes, and has a vision for how we can continue building athletics for the future.”

Sykes was part of the Morningside men’s basketball coaching staff for several years before he was promoted to the head coach position during the 2003-2004 season. He has a .686 winning percentage with a record of 361-165, holding the record for most victories as a Morningside men’s basketball head coach. Fourteen of his last 17 seasons were winning seasons. In ten of those seasons he was able to post 20+ wins. 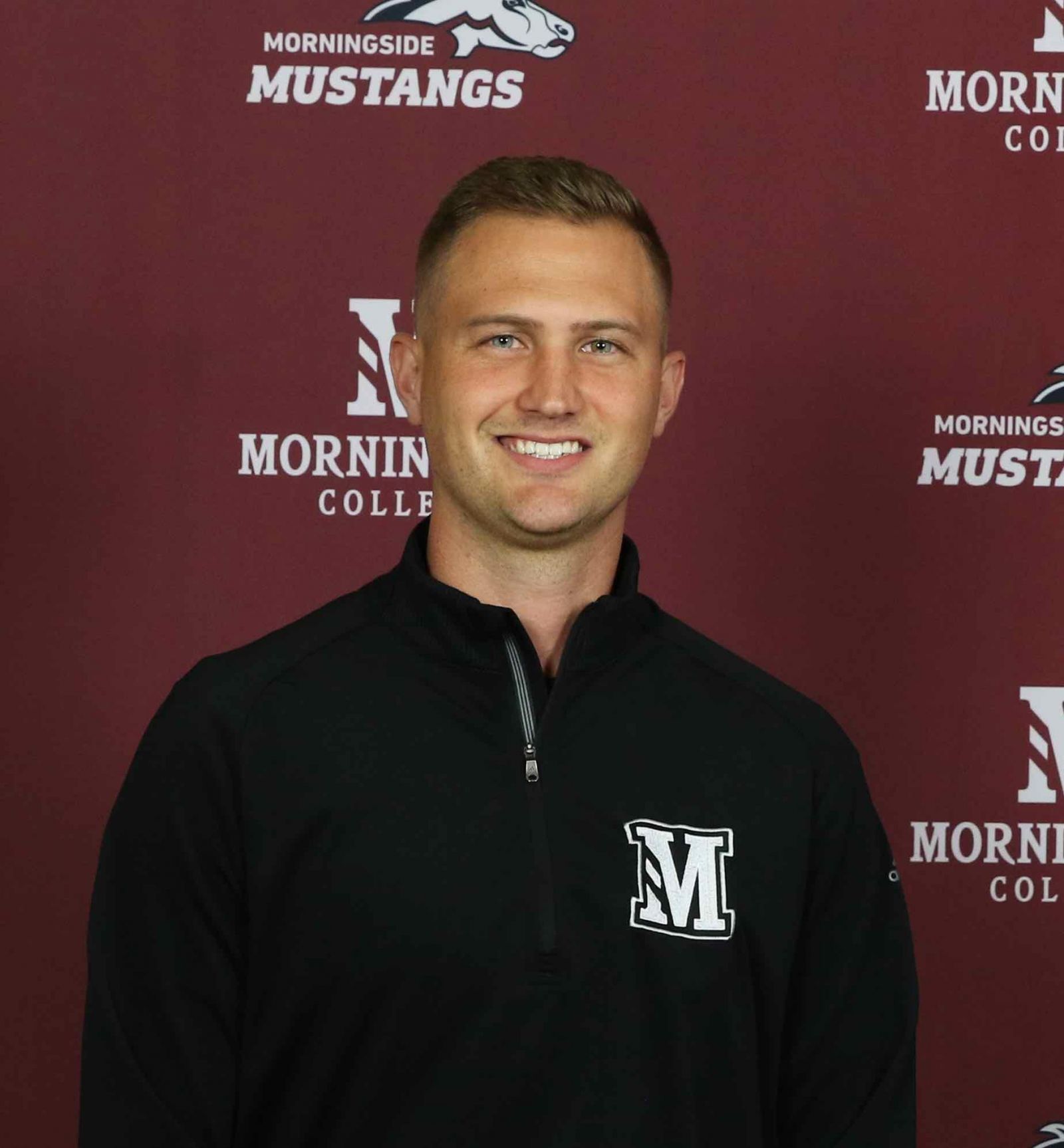 “This transition is certainly a win for Morningside. Jim has been a fantastic leader and mentor to our student athletes for many years, and I have every confidence he will be able to hit the ground running as a result of his tenure with us,” said Vice President for Student Life and Enrollment Terri Curry. “One great example of Jim’s leadership abilities is reflected in the coaching staff he has built, and that, too, has put us in an excellent position to seamlessly transfer Trent Miller into the role of head coach.”

Miller was elevated to associate head coach in January 2020 after becoming top assistant coach in June 2017. He is a 2014 graduate of Morningside College who served as student assistant coach in 2013-2014 and head junior varsity coach in 2015-2016. While attending Morningside, Miller was a three-year starter and is a Mustangs career record-holder with 514 career assists and 235 career steals. Miller averaged 4.6 assists and 2.1 steals per game during Morningside career, earned second-team All-Great Plans Athletic Conference honors as a junior and senior, and was the 2013 GPAC Defensive Player of the Year.  Miller will officially become head coach for Morningside Mustangs men’s basketball following the 2020-2021 season.