Mitchell is GPAC Pitcher of the Week 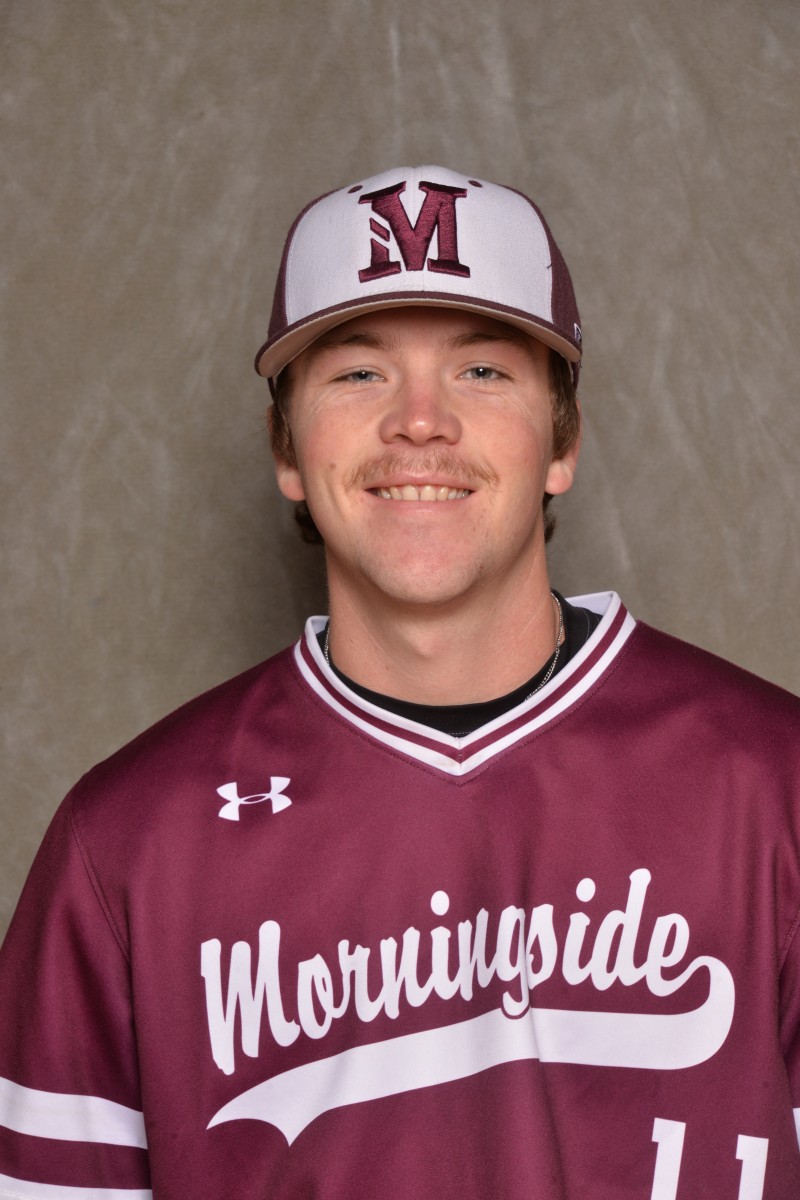 Richard Mitchell, a senior from Bakersfield, Calif., is the Hauff Mid-America Sports/Great Plains Athletic Conference (GPAC) Baseball Pitcher of the Week for March 5-11.

Mitchell was the winning pitcher when Morningside defeated 14th-ranked The Masters 4-1 on March 5 in Santa Clarita, Calif. Mitchell allowed only one run on three hits over the first 5.2 innings. He walked two and struck out one.

Mitchell has a 2-1 record with a 2.55 earned run average over his first three starts of the season.

Morningside will take a 6-7-1 record into a 2:30 p.m. doubleheader against NCAA Division II Augustana University on Thursday.