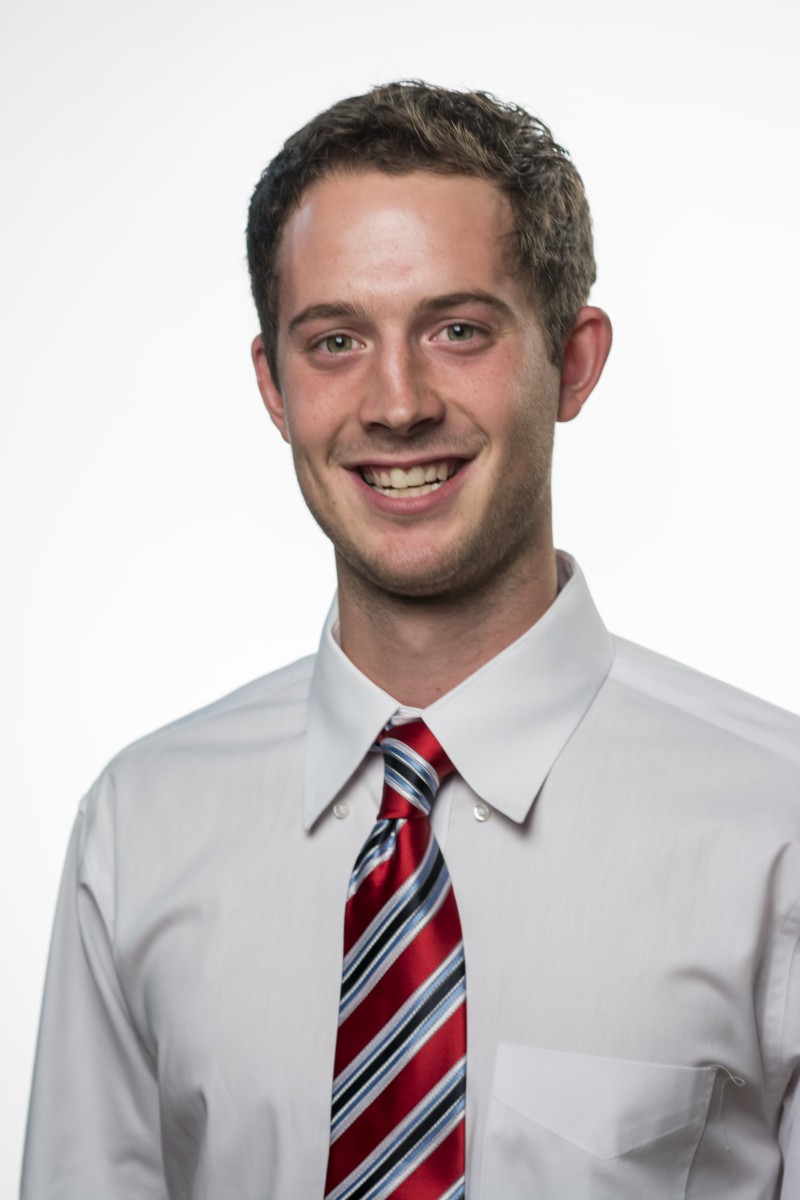 Tanner Miller became the 26th men’s basketball player in Morningside College history to reach the 1000-career point milestone to help lead the eighth-ranked Mustangs to a 92-83 victory against Dordt College on Wednesday in Sioux City.

Miller scored 19 points in the contest to raise his career total to 1006 points for 26th place on Morningside’s all-time scoring list. Aside from his 19 points, Miller dealt six assists and came up with a game-high seven steals to match his career high. Miller also had seven steals against Mount Marty College as a sophomore.

Ryan Tegtmeier led the Mustangs with 21 points, all in the second half, and Steve O’Neill also scored in double figures with 17 points. Andrew Christen and Kyle Nikkel were close to twin digits with nine and seven points, respectively. 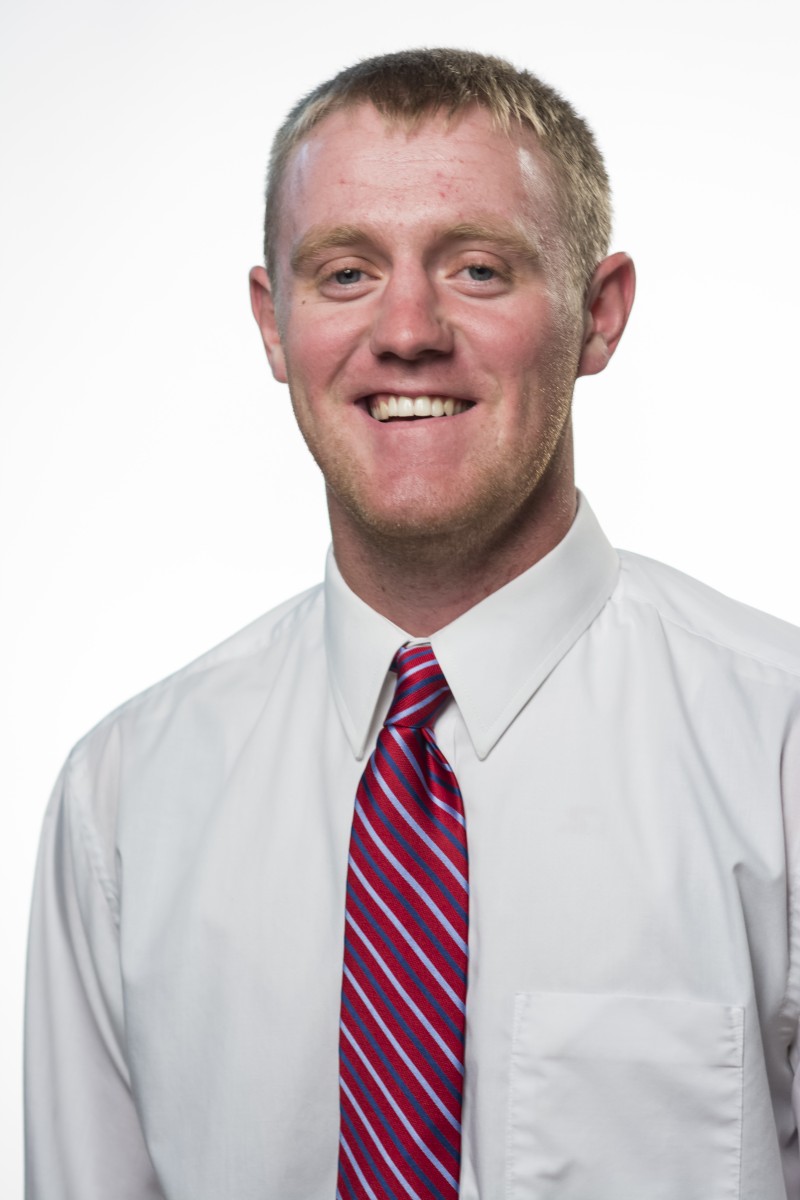 Tegtmeier’s 21-point performance came in his first outing after scoring a career-high 29 points in last Saturday’s 87-82 win at Midland University. Tegtmeier bombed in five of eight 3-point field goal attempts against the Defenders to give him 10 treys in the last two games.

Wednesday’s win was the ninth in a row for the streaking Mustangs, who raised their record to 22-3 overall and 14-3 in the GPAC to remain one-half game behind sixth-ranked Dakota Wesleyan (15-3) in the league standings. Wednesday’s triumph enabled the Mustangs to avenge an 86-84 loss against the Defenders earlier this season on Jan. 7 in Sioux Center, Iowa; the Mustangs’ only loss in their last 16 games.

Morningside shot 52.5 percent for the game and Dordt hit on 51.7 percent of its shots.

Dordt’s Nathan Rindels grabbed a game-high seven rebounds to lead the Defenders to a 36-28 advantage on the boards. Christen paced the Mustangs with six caroms to go along with three steals and a pair of blocked shots.

Morningside will play at home again on Saturday with a 4 p.m. contest against Doane College.