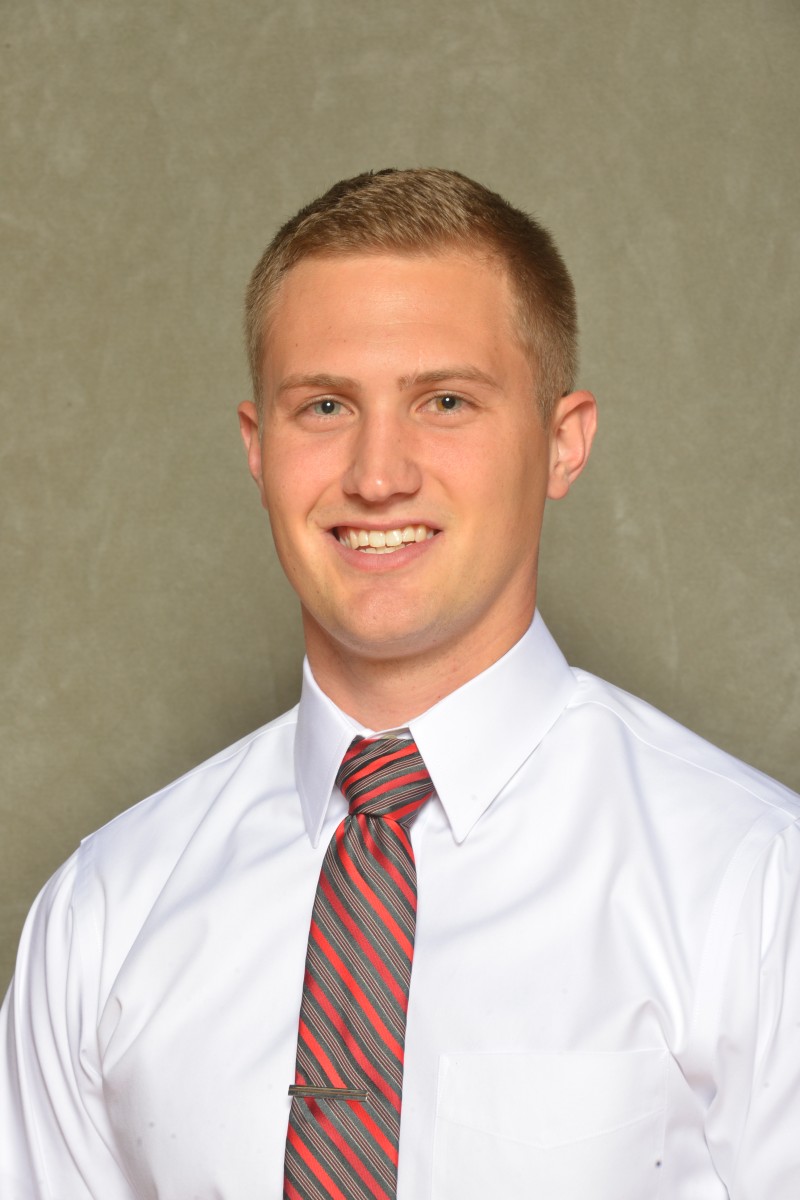 Miller comes to Morningside from Sunnybrook Community Church in Sioux City, where he served as the college ministry director.

He was previously a student assistant coach at Morningside in the 2013-14 season and the Mustangs’ head junior varsity coach in the 2015-16 campaign. Miller taught at Elkhorn Public Schools in Nebraska in 2014-15 and served as the varsity assistant basketball coach at Elkhorn High School.

Miller was a three-year starter during his playing career at Morningside and is the Mustangs’ all-time leader with 514 career assists and 235 career steals. Miller, who averaged 4.6 assists and 2.1 steals per game during his Morningside career, earned second-team All-Great Plains Athletic Conference (GPAC) honors as a junior and senior and was the 2013 GPAC Defensive Player of the Year.

Miller led the GPAC in assists as a sophomore, junior and senior and topped the league in steals as a sophomore and junior. Miller dealt a school-record 194 assists and ranked seventh nationally with an average of 6.1 assists per game in his 2012-13 senior campaign. He set a school record with 79 steals and ranked fifth in the nation with an average of 2.5 steals per game as a junior.