Mentgen is GPAC Men's Tennis Player of the Week 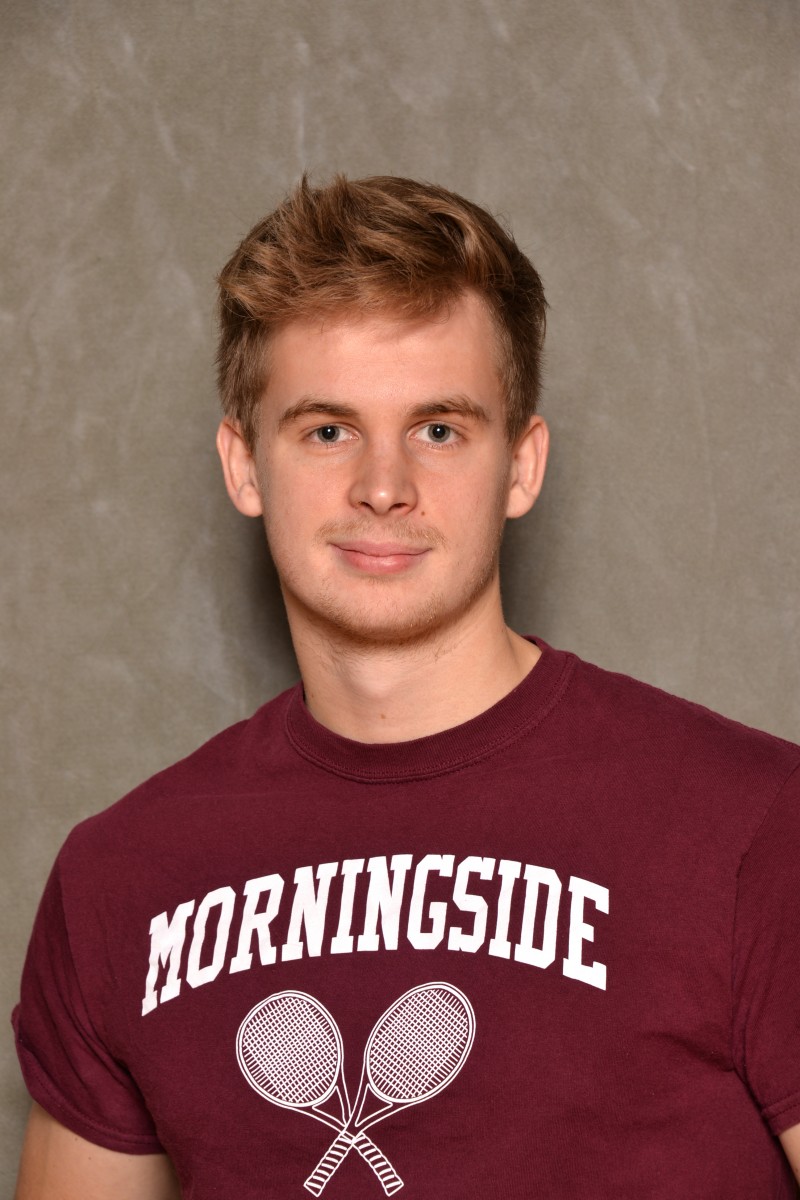 Mentgen went undefeated at No. 2 singles and No. 2 doubles to help lead the Mustangs to a pair of victories in last Saturday’s triangular in Waverly, Iowa.

The Mustangs won their fourth dual in a row to improve their season’s record to 6-5 heading into a March 31 dual at Grand View University.