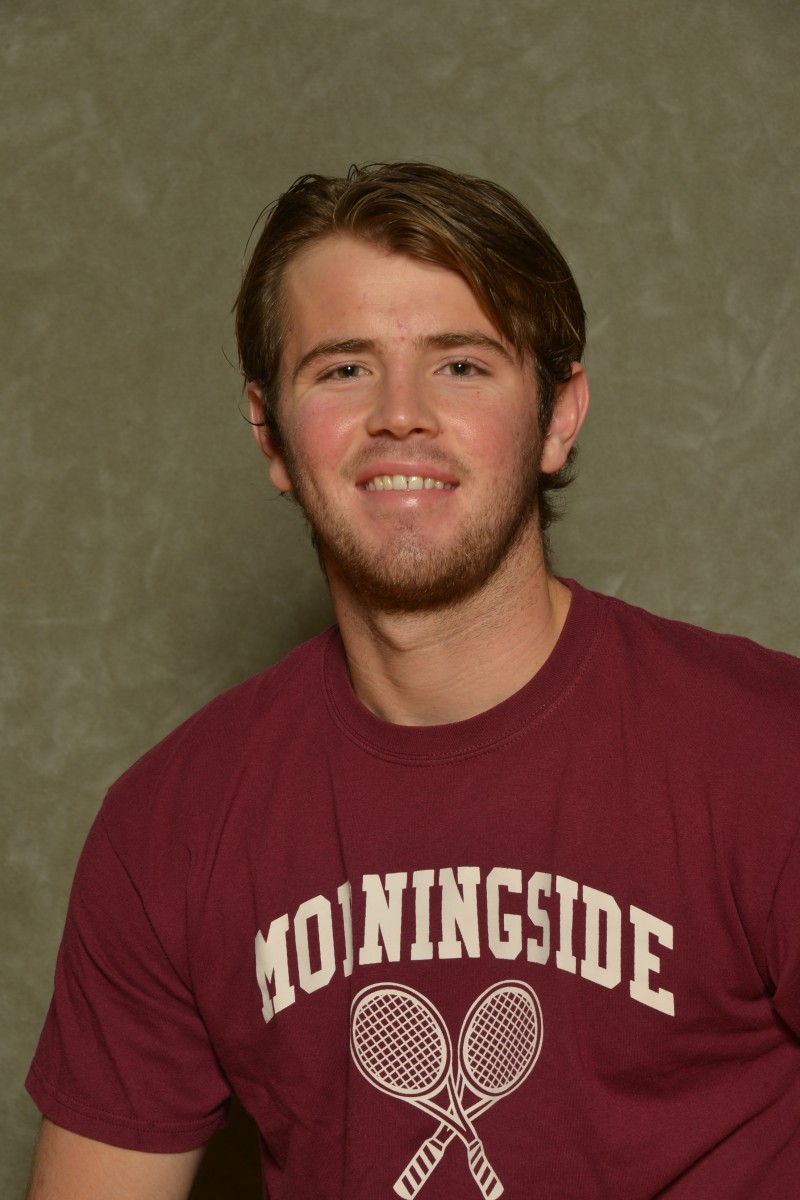 The Mustangs had edged Doane 5-4 in the regular season in a tight dual where four of the six singles matches were decided in super breakers and one of the doubles bouts went to a tiebreaker.

The Tigers put the Mustangs in a 3-0 hole in the rematch by sweeping the three doubles matches and clinched the win with triumphs in the second and third singles flights.

Brandon Stoll accounted for the Mustangs’ lone victory with a 6-4, 6-2 win against Aaron Cook in the No. 4 singles flight. It was Stoll’s team-high ninth singles victory of the season and enabled him to finish the campaign with a record of 9-9.

The Mustangs, who finished second in the GPAC regular season standings for their highest league finish ever, bowed out with a record of 9-7 for their best mark since a similar 9-7 finish in 2011-12.