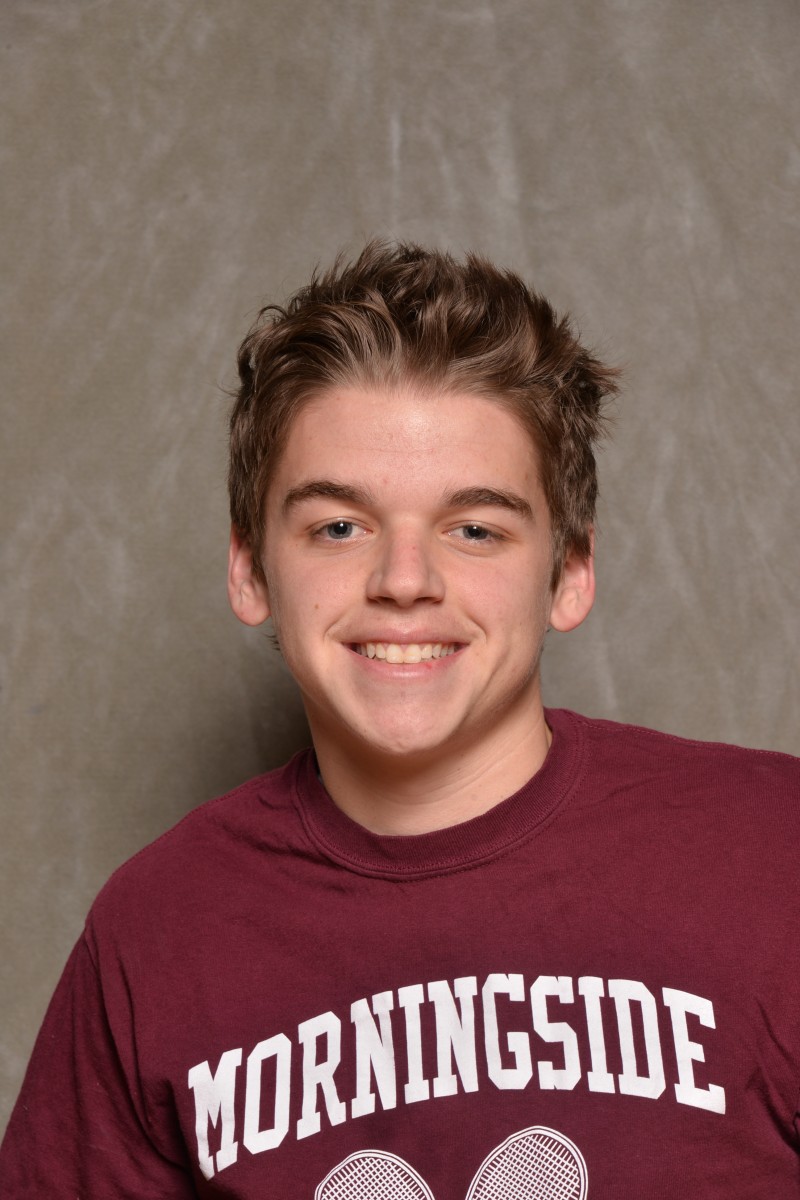 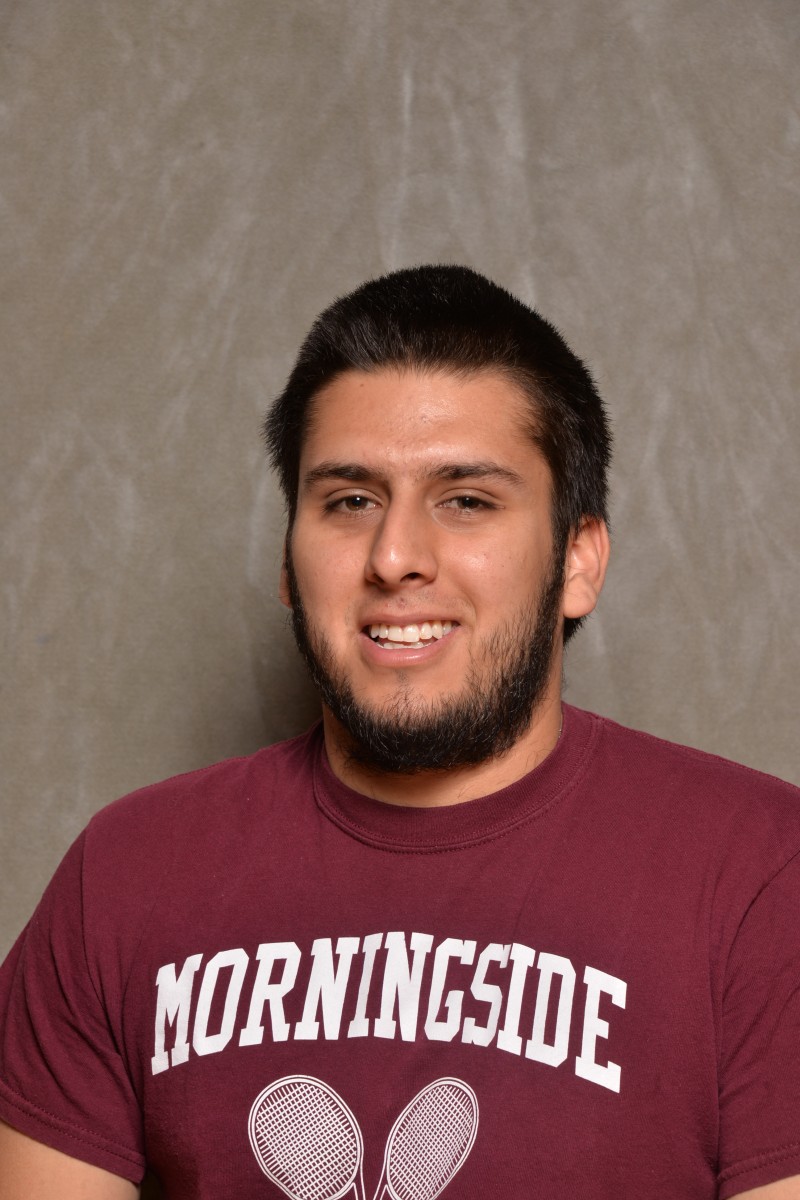 The Mustangs, who opened the day with a 5-3 triumph against Concordia in the quarterfinals, finished the season with a record of 5-15.

Morningside opened a 2-1 lead against Concordia following the completion of the doubles competition with an 8-3 victory from its No. 2 team of Jordan Betts and Akshay Krishna and an 8-3 win from its No. 3 team of Bernardo Cadario and Jory Opp.

Betts had the Mustangs’ most convincing victory in the singles competition with a 6-1, 6-1 rout of Alex Kaldahl in the fourth flight. The Mustangs’ other singles victors were Samuel Castro with a 6-1, 1-6, 6-4 victory against Lucas Zoller in the second flight and Krishna with a 6-3, 2-6, 6-2 win against Conner Works in the fifth flight.