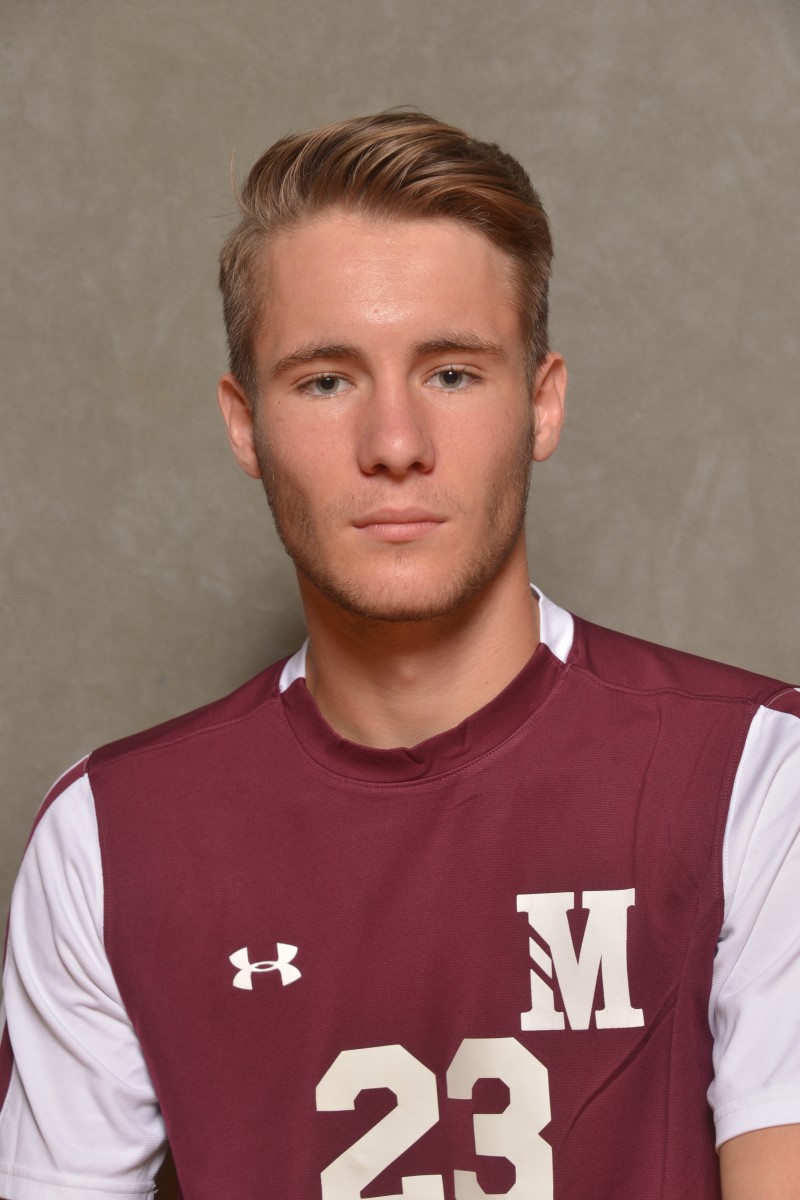 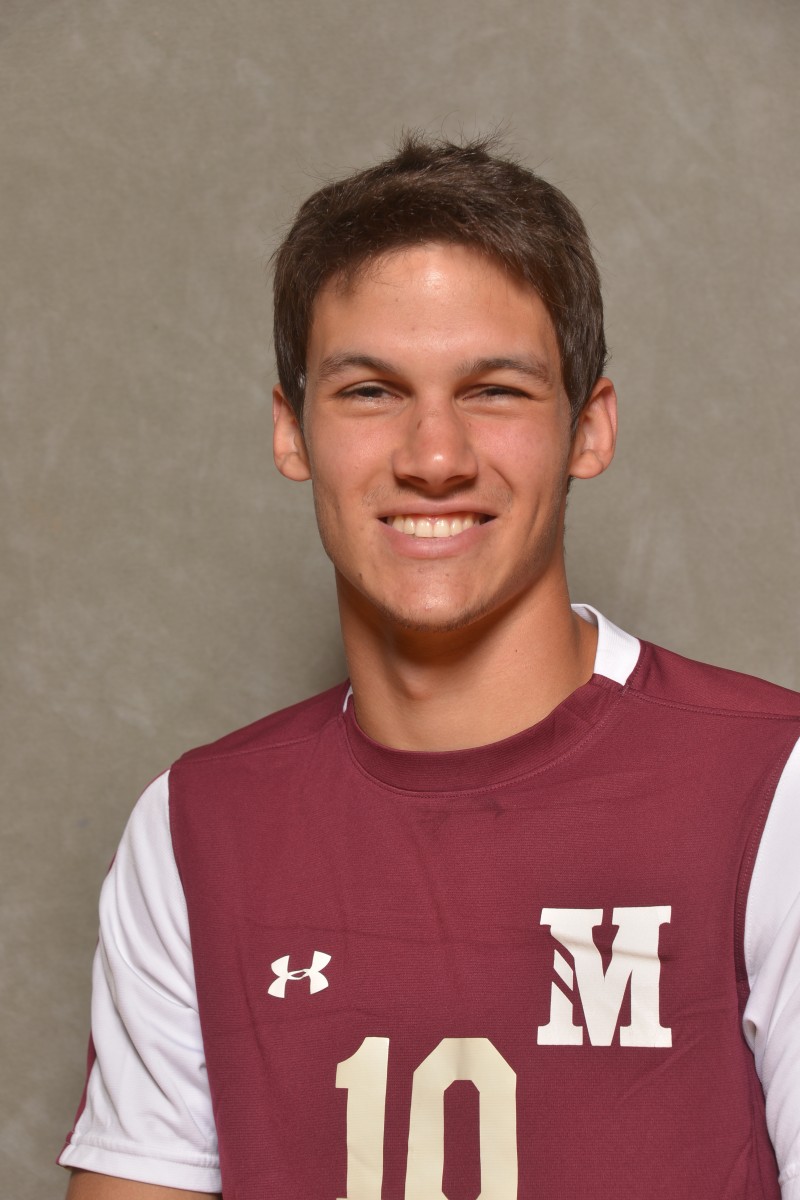 The Broncos raised their record to 19-0 heading into Friday’s GPAC Championship Game against Concordia. Morningside closed the books on a 14-5-1 season for its second highest victory total in school history behind a record 15-8 campaign by the college’s 2004 team.

Morningside survived a fast start by the Broncos to make it a one-goal game, 3-2, at the intermission.

The Broncos’ Daniel Whitehall scored two goals, both set up by assists from Tor Trosten, to take a 2-0 lead just 10:44 into the contest.

Morningside answered with a goal by Jacob Harder to close within 2-1 at the 20-minute mark of the first half.

Trosten assisted on a goal by Erik Tello to put the Broncos up 3-1 at the 28-minute mark of the opening half before the Mustangs closed within 3-2 just three minutes later on a goal by Joao Soares.

The goal by Soares was his team-high 14th of the season for the fourth highest single-season total in Morningside history.

The score stayed at 3-2 until the Broncos gained some breathing room on a goal by Lucas Venegas with just 1:18 left to play to account for the final margin.

Hastings outshot Morningside by a 13-9 margin.