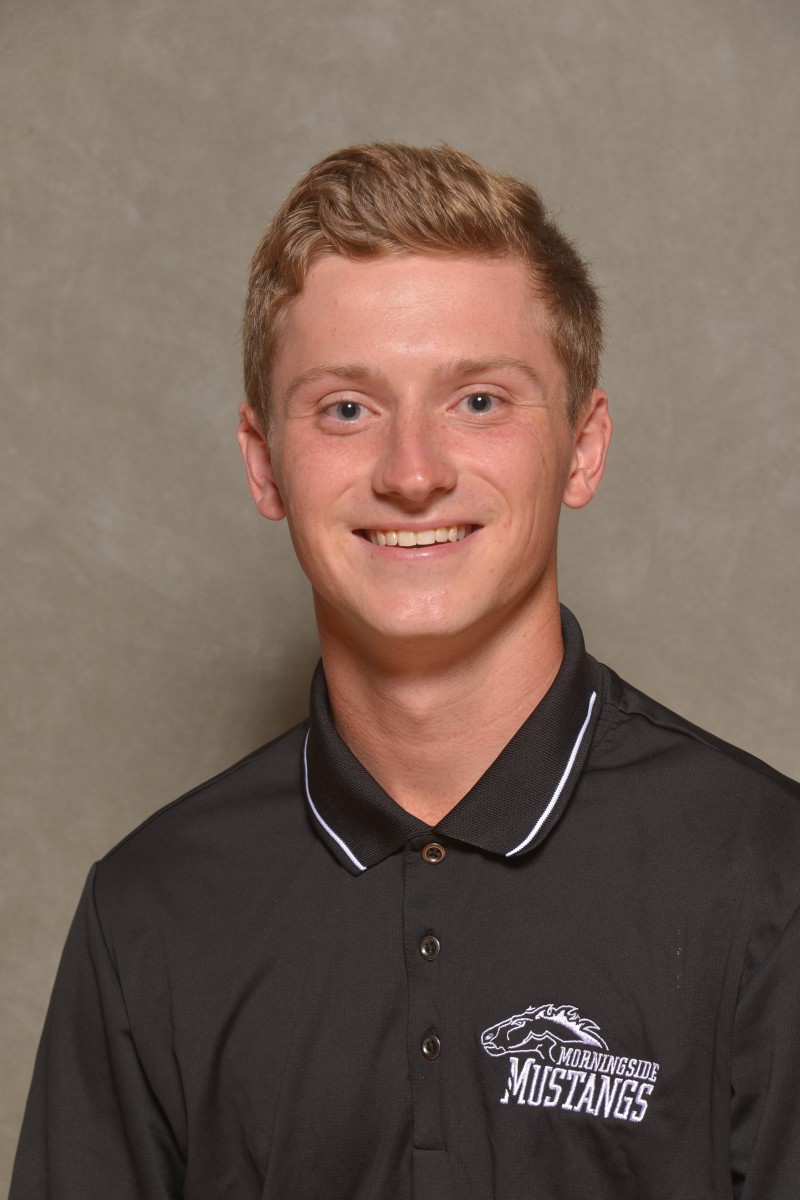 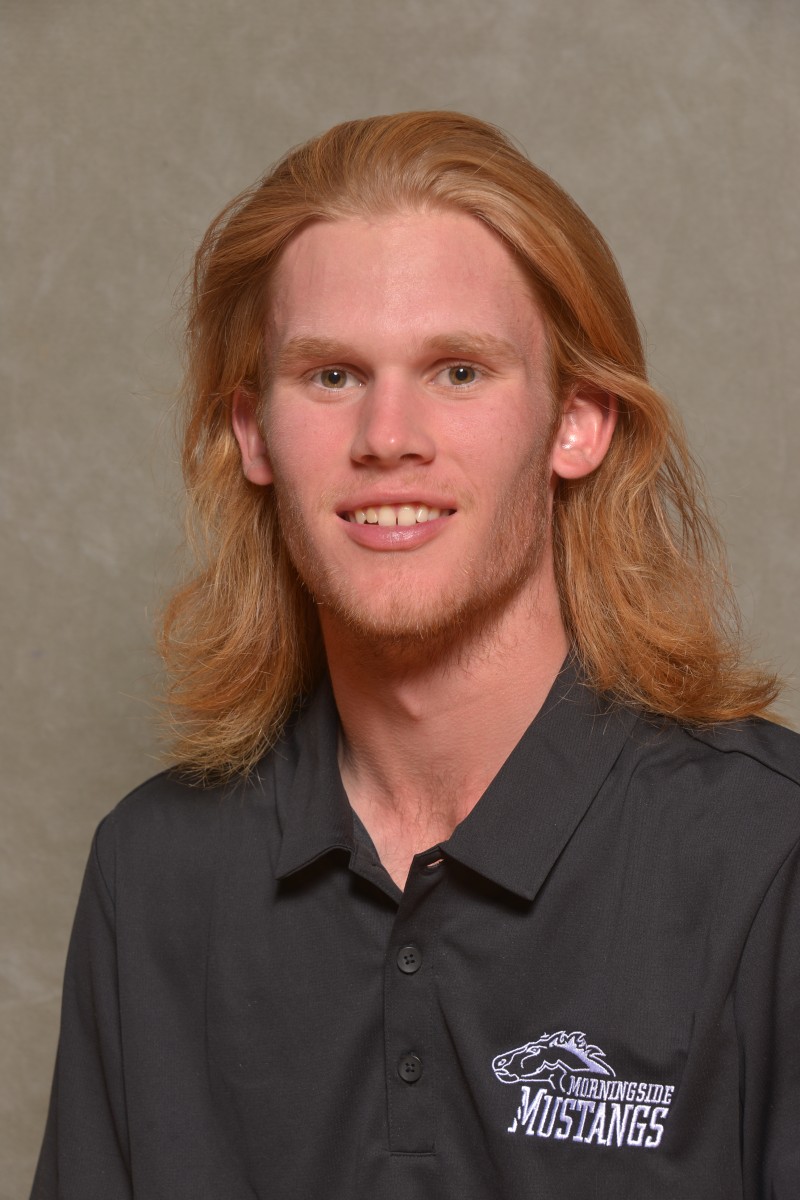 Morningside had five of the top 11 individual scores in the field en route to the championship in the men’s division of the Ottawa University Invitational golf tournament held Sept. 12 and 13 at Eagle Bend Golf Course in Lawrence, Kan.

The Mustangs finished with a two-round total of 583 strokes for a 12-stroke victory margin over runner-up Kansas City Kansas Community College in the nine-team field.

Morningside’s Zach Ward, a junior from Waterloo, Iowa, had the top score in the field both days with a one-under par 71 in the first round and a two-under par 70 in the final round to claim individual medalist honors with a three-under par 141.

The Mustangs also had the runner-up medalist in Matt McGhee, a sophomore from London, Canada, who carded rounds of 73 and 73 for a 146.

Morningside will compete in the Blue River Classic on Sept. 20 and 21 in Lincoln, Neb.