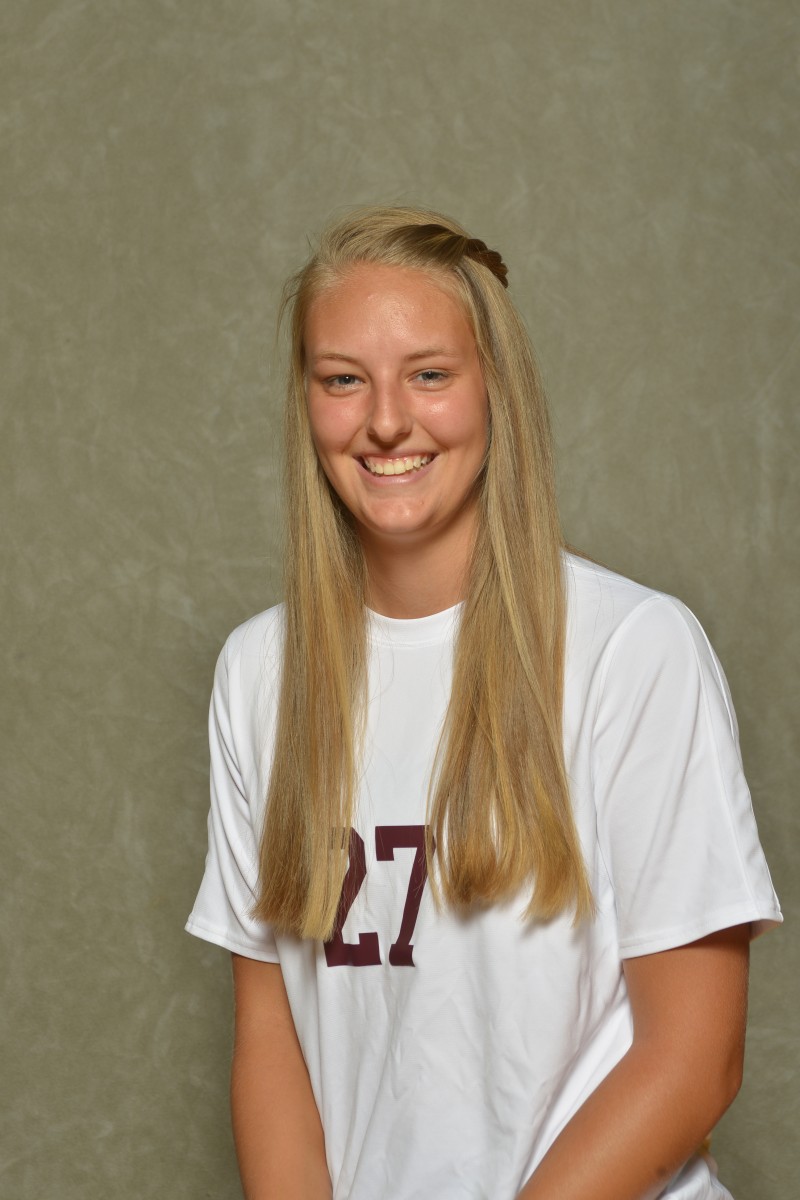 Niccole McGuire, a sophomore goal keeper from Rapid City, S.D., has been named the NAIA Women’s Soccer National Defensive Player of the Week for Oct. 5-11.

McGuire did not allow a goal while helping lead the Mustangs to a 3-0 victory against Dakota Wesleyan University on Oct. 7 in Mitchell, S.D., and a 1-0 upset triumph over 23rd-ranked Concordia University on Oct. 10 in Sioux City.

She had seven saves against Dakota Wesleyan and had seven more saves in the victory against Concordia.

McGuire has been the Mustangs’ goal keeper for all but 48 minutes this season. She has not allowed a goal in five of her last six outings to lower her season’s goals against average to 1.10 goals per game.