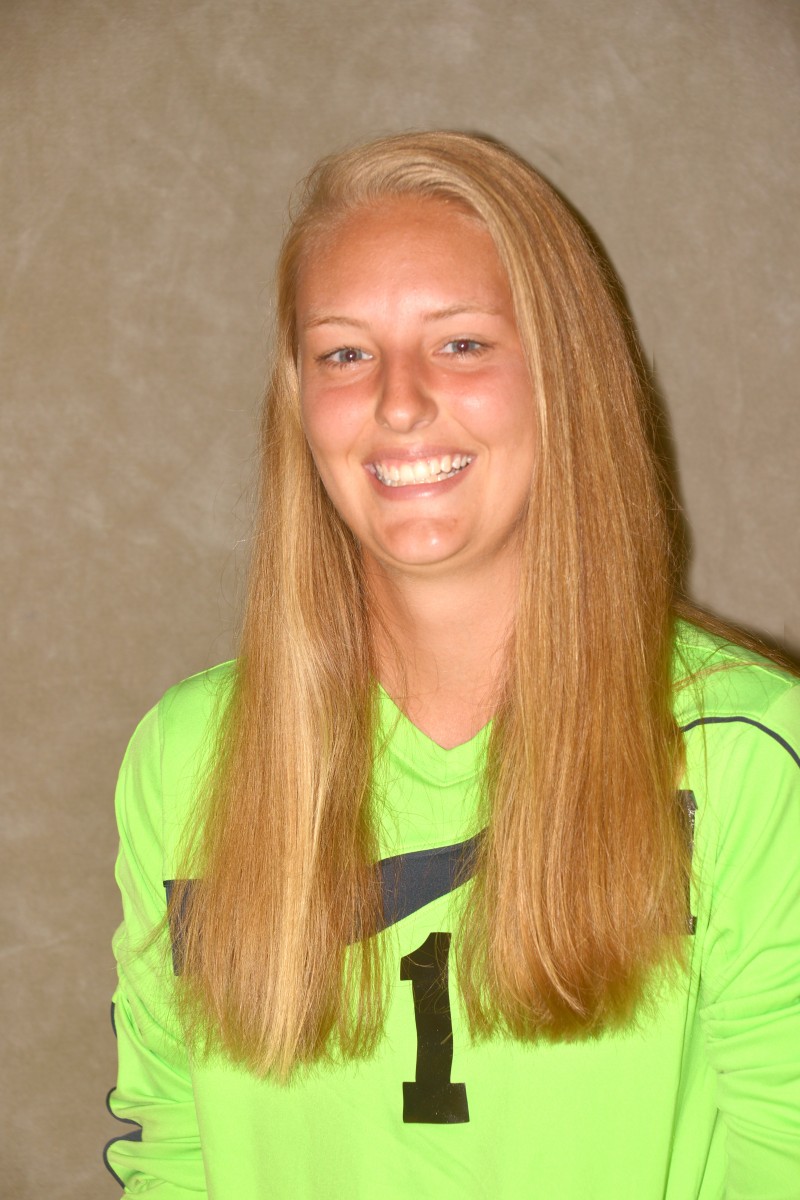 McGuire had two shutouts to help the Mustangs advance to Thursday’s GPAC Championship Game against Concordia University in Seward, Neb.

She came up with seven saves to help lead the Mustangs to a 1-0 upset victory against 10th-ranked Hastings College in last Saturday’s GPAC Semifinals to snap the Broncos’ 14-game winning streak. McGuire had three saves earlier in the week when the Mustangs played Northwestern to a 0-0 double overtime tie and advanced 6-5 on penalty kicks in the quarterfinals.

Morningside will take a 10-7-2 record into Thursday’s GPAC Championship Game against Concordia, which defeated the Mustangs 2-1 when the teams met during the regular season on Oct. 1 in Sioux City.