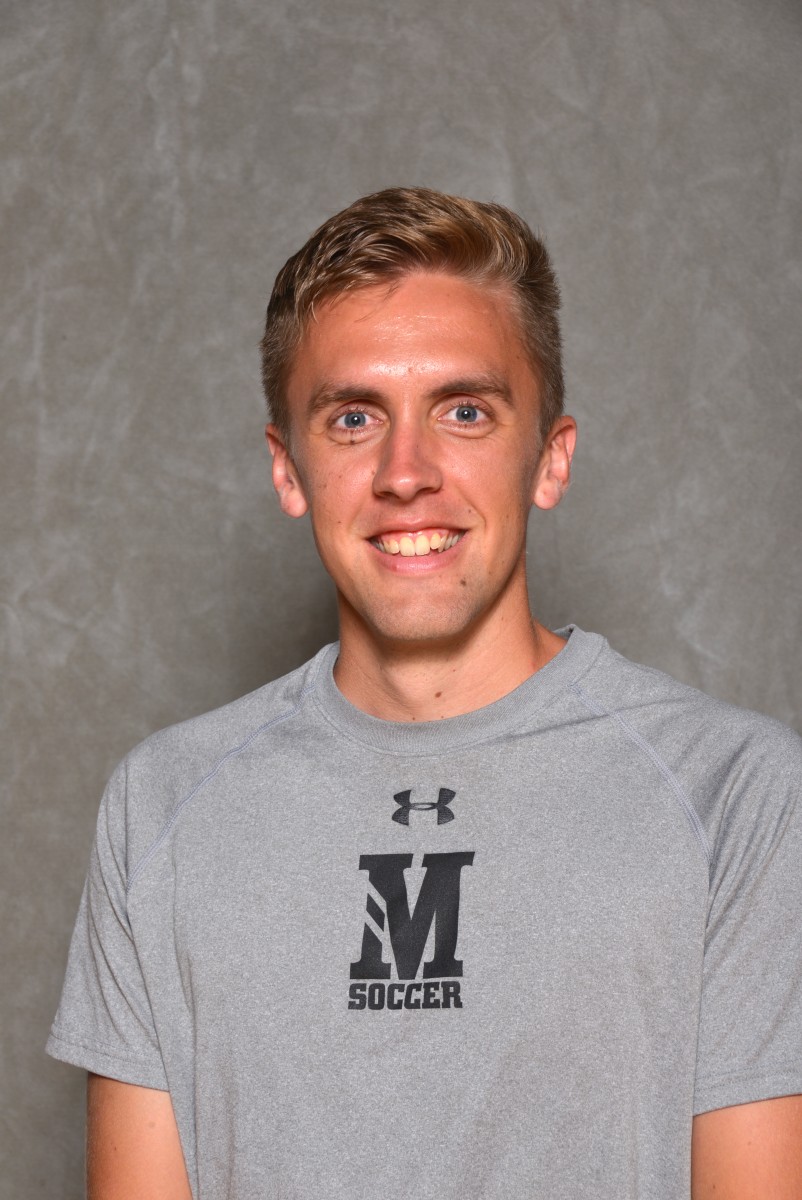 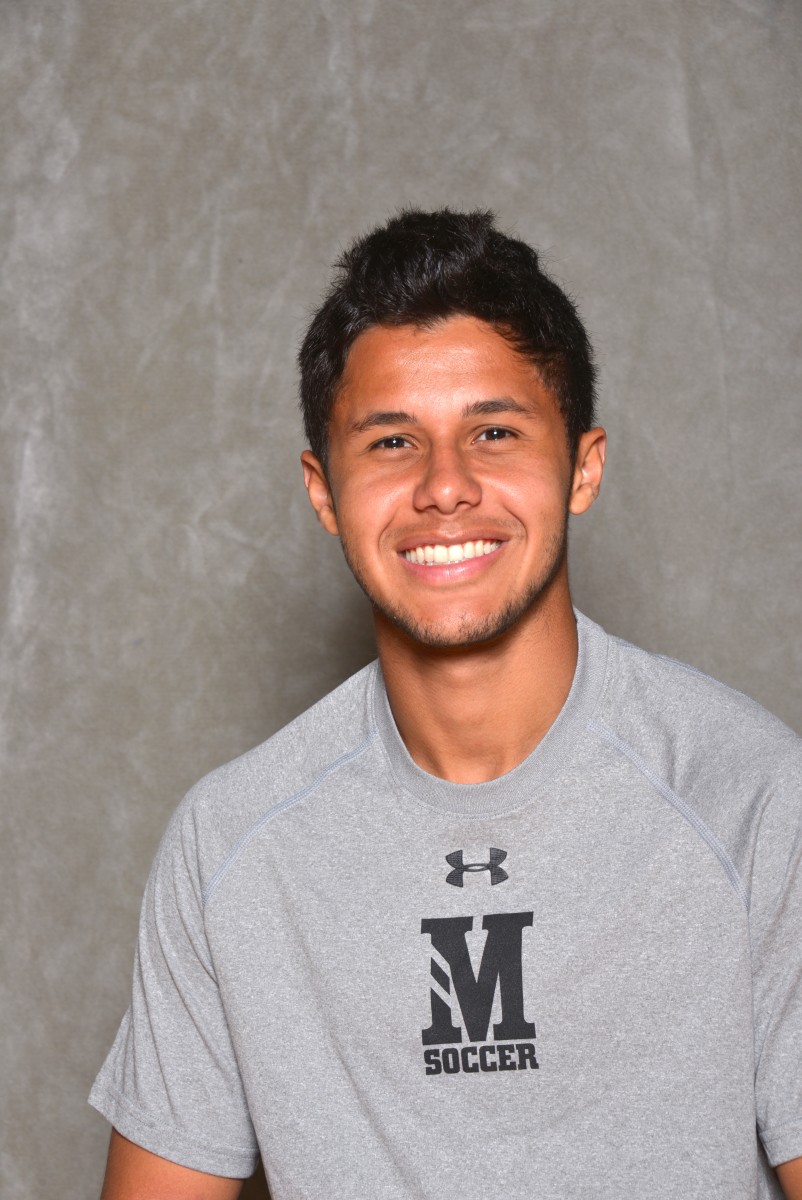 Forrest Maxon, a senior midfielder from Mission Viejo, Calif., was the leading scorer for the Morningside College men’s soccer team during the 2014 season.

Maxon had team-high totals of six goals and three assists for 15 points. He provided the game winning goal in three of the Mustangs’ victories. Maxon finished his career with four game winning goals for the seventh highest total in Morningside history. He scored 11 goals and 11 assists for 33 points during his Mustang career for the 13th highest point total in Morningside history.

Joao Soares, a freshman forward from Campinas, Brazil, was the Mustangs’ second leading scorer with five goals and 10 points.

Eduardo Pinheiro, a sophomore goal keeper from Goiania, Brazil, had a 3-8 won-lost record with 80 saves and a goals against average of 2.08 goals per game as the Mustangs’ primary goal keeper. His 80 saves and 2.08 goals against average were the ninth best single-season totals in Morningside history. Pinheiro is fifth in the Mustangs’ record book with seven career goal keeper victories and sixth with 131 career saves.