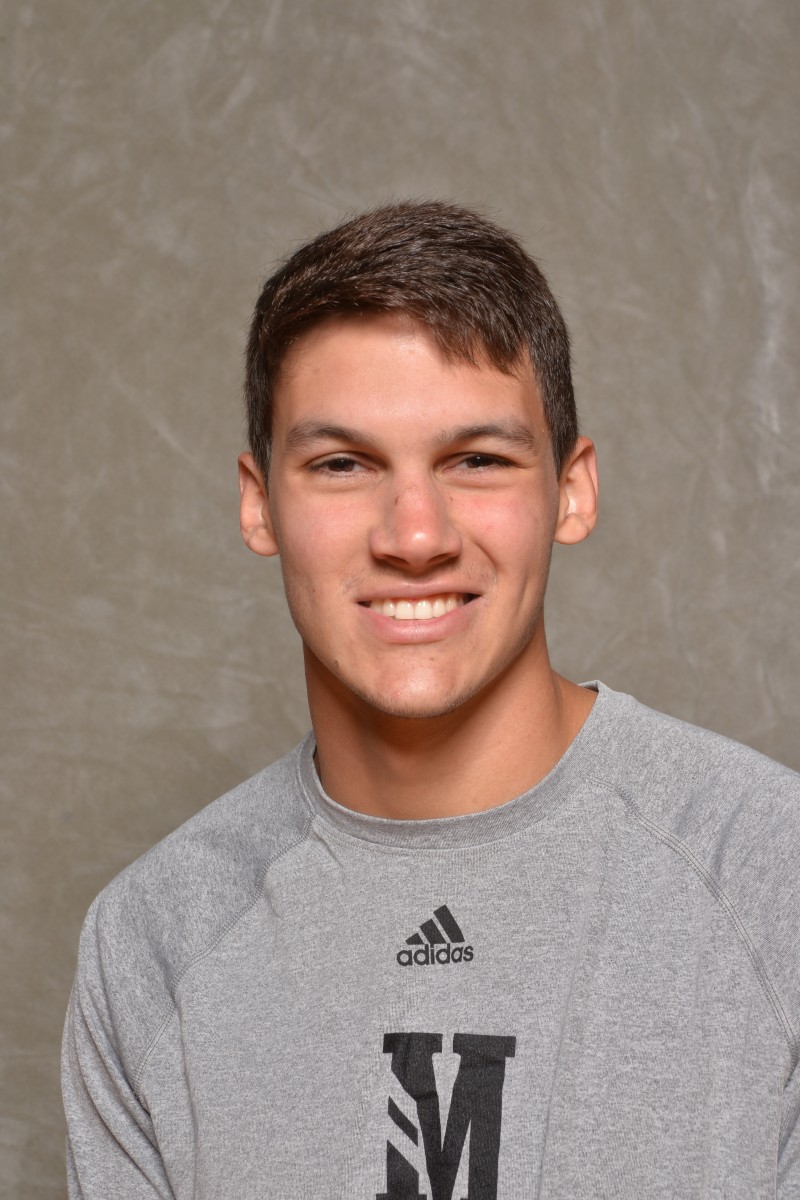 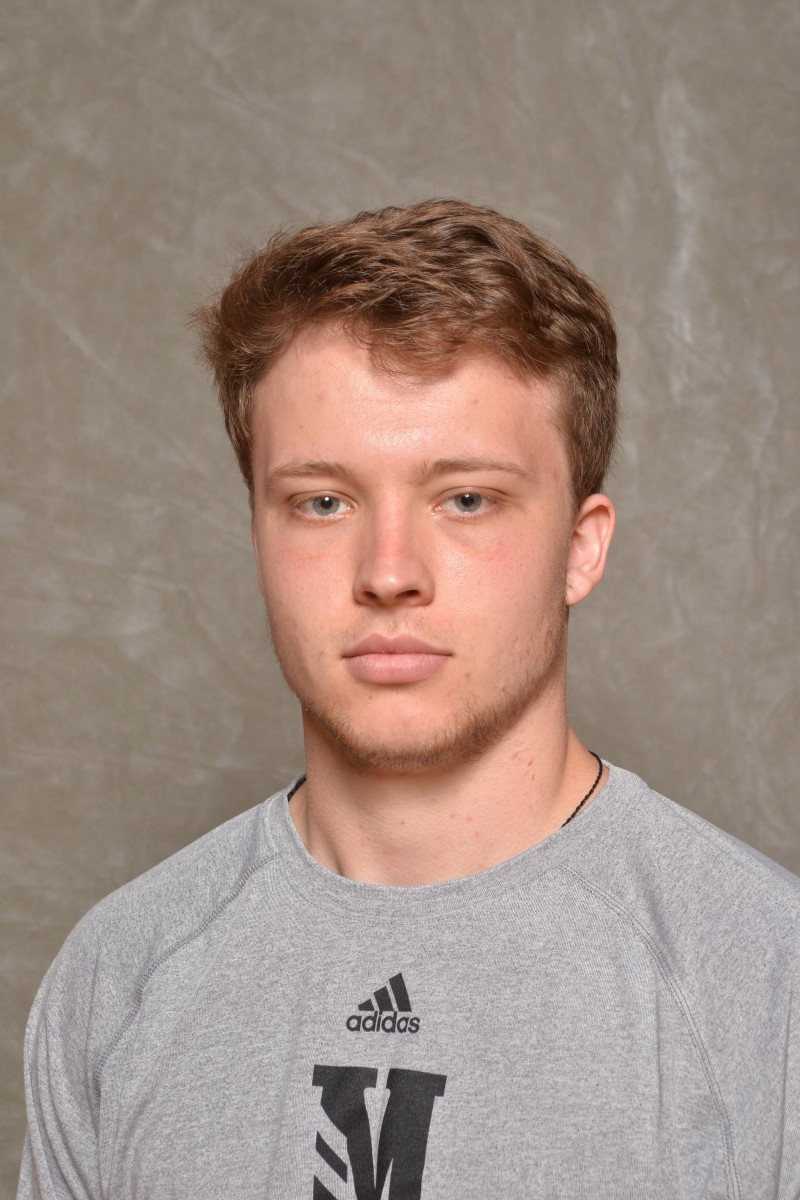 Morningside’s men’s soccer team made an impressive 2017 debut when the Mustangs routed Presentation 11-0 on Sunday at Elwood Olsen Stadium.

The Mustangs dealt a school-record 14 assists in their season opener, topping their former single-game standard of 12 assists in wins against Mount Marty during the 2015 and 2016 seasons.

Joao Soares had three assists to tie the Mustangs’ individual single-game record. He matched a record that had been achieved 10 times before, most recently by Tobias Schomerus against Mount Marty during the 2015 campaign.

Kutschera, Filipe Wolff and Pedro Tostes all had two assists.

Jochems opened the scoring when he beat Presentation goalkeeper Aaron Riccardi for the game’s first goal 16 minutes into the contest. Jochems’ goal was set up by assists from Schomerus and Kutschera.

The Mustangs increased their advantage to 6-0 by the intermission after a pair of goals by Lindle and scores by Schoon, Schanda and Soares.

Morningside outshot the Saints by a 27-1 margin.

Mustang goalkeeper Tim Erdmann did not face a shot while playing the first half to get the win.

Morningside will travel to Des Moines, Iowa, on Wednesday, Aug. 30, for a 7 p.m. game against a highly regarded Grand View team that is ranked third nationally in the NAIA Men’s Soccer Coaches’ Preseason Poll.