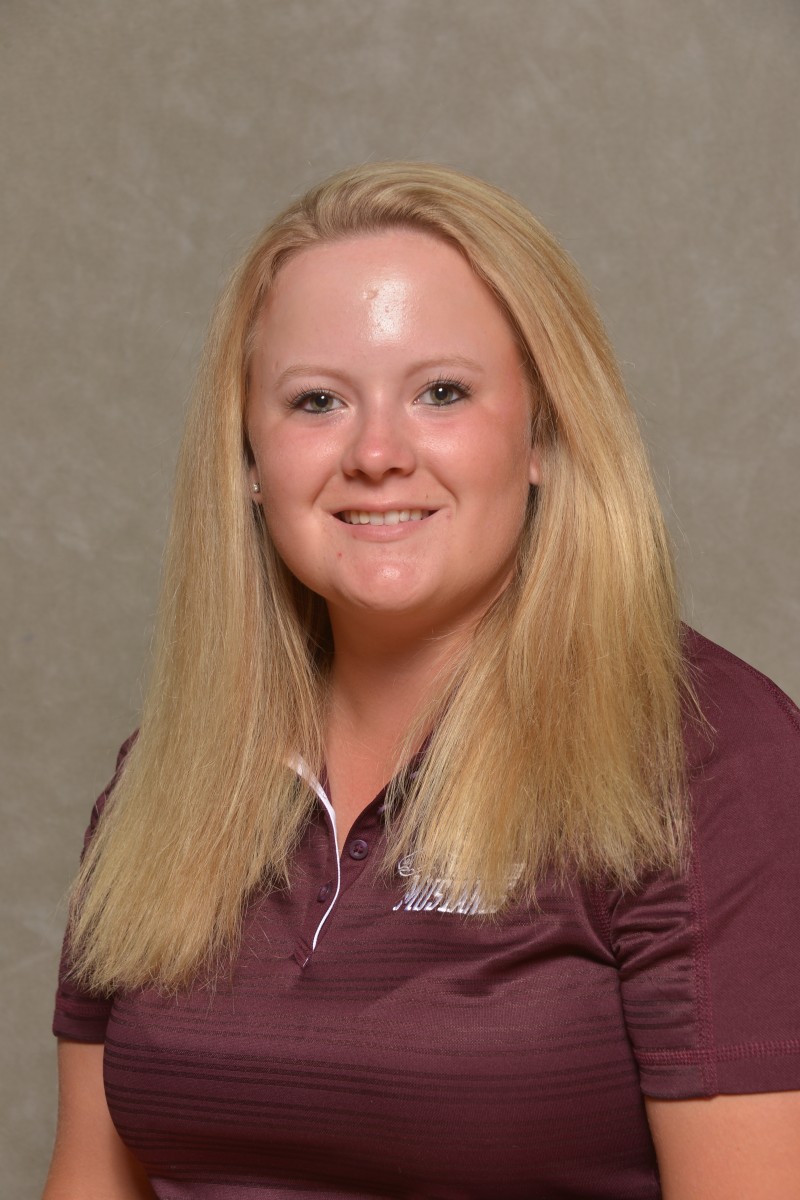 Mikaela Livengood, a sophomore from Eagle Grove, had a hole-in-one during Thursday’s first round action at the Spring Break Invitational women’s golf tournament at Grand National Lake Course in Opelika, Ala.

Livengood aced the 117-yard par three 17th hole with a nine-iron for the second hole-in-one in Morningside women’s golf history. She joined teammate Elizabeth Thies, who had a hole-in-one during the Mustangs’ 2015 fall campaign.

Livengood led the Mustangs with an 85 in Thursday’s opening round. Myla Brown was right behind with an 87. The Mustangs also counted a 92 by Thies and a 94 by Alexandra Mankle to put them in sixth place with a team score of 358.

Morningside is six shots out of fifth place behind Jackson State University going into Friday’s final round.