High scoring Mustangs do it again 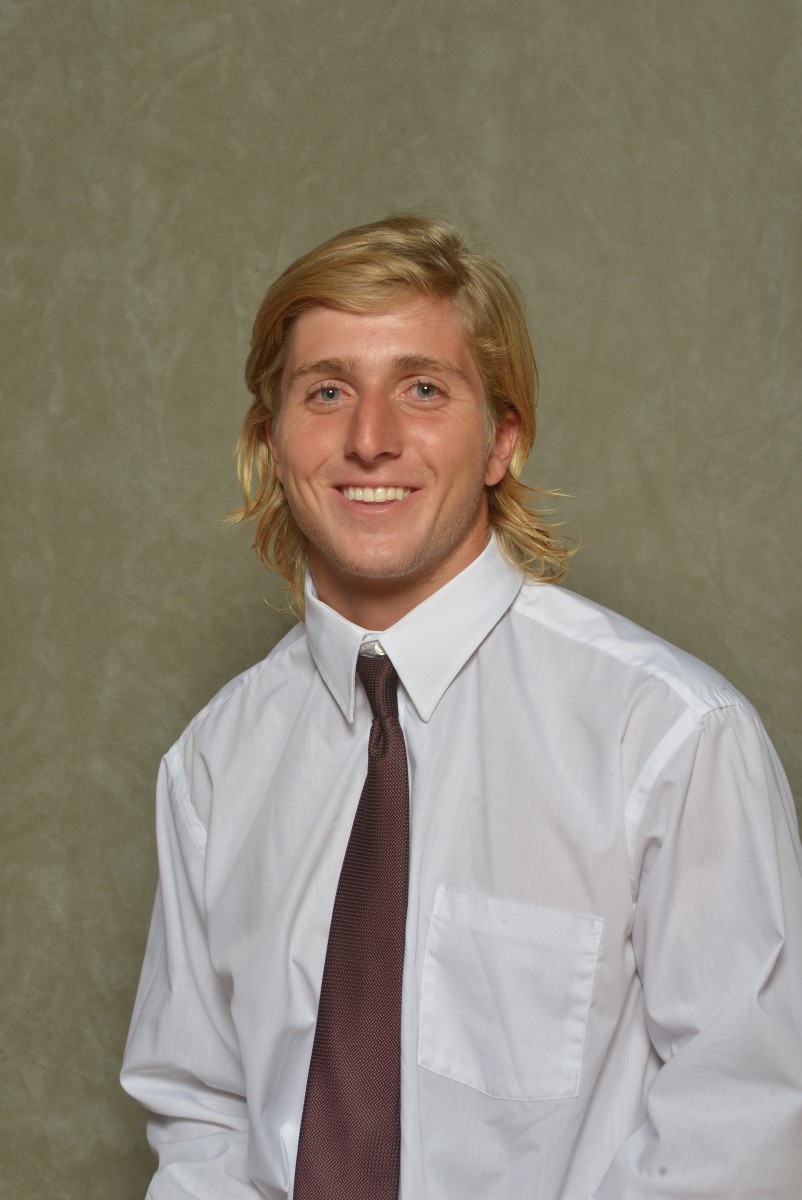 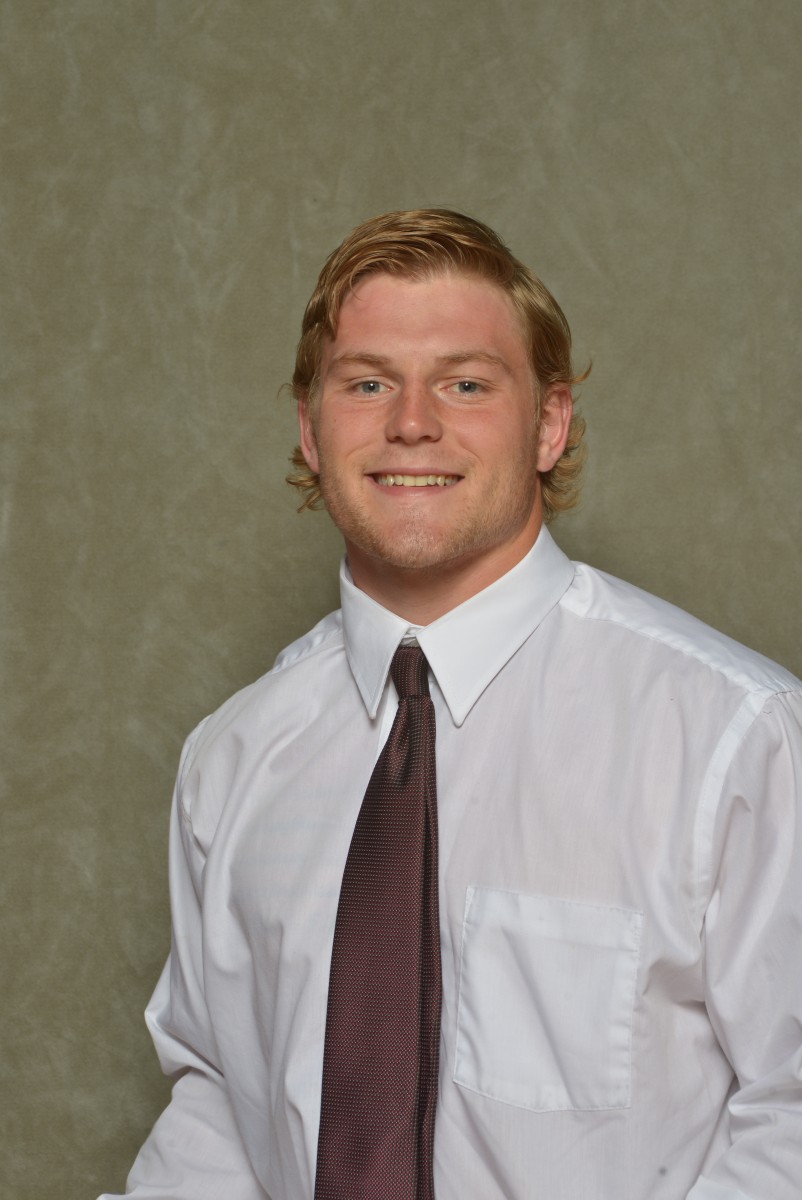 There seems to be no stopping Morningside’s ability to light up scoreboards.

Fresh off a 77-17 opening game victory against Sterling, the third-ranked Mustangs racked up their highest scoring performance in almost 100 years when they blew out Nebraska Wesleyan 86-10 in Saturday’s GPAC opener at Elwood Olsen Stadium.

The 86-point barrage was Morningside’s highest point total since a 112-0 victory against Dakota Wesleyan during the 1916 season. Nebraska Wesleyan, in its final season in the GPAC before it departs for the NCAA Division III Iowa Intercollegiate Athletic Conference next year, was pummeled 83-19 by the Mustangs last season on Sept. 13 in Lincoln, Neb.

Morningside amassed 687 yards total offense in Saturday’s rout of the Prairie Wolves and led 62-3 by the intermission. Nebraska Wesleyan, meanwhile, managed only six first downs and 145 yards total offense against a stingy Mustang defense that has yielded an average of only 159.5 yards per game.

The Mustangs’ defense even got into the scoring act twice when they returned two of their three interceptions for touchdowns. Taylor James returned an interception 52-yards for a touchdown in the first quarter and Britton Barrier had a 23-yard touchdown return in the second stanza.

Mustang quarterback Ryan Kasdorf, named the Hauff Mid-America Sports/GPAC Offensive Player of the Week for his opening game performance against Sterling, enjoyed another solid outing. Kasdorf completed 14 of 18 pass attempts for 267 yards and three touchdowns and rushed for 27 yards and a touchdown. Kasdorf had a six-yard touchdown run to open the game’s scoring with 14:44 left in the first quarter and later hurled touchdown passes of 39 yards to Tanner VerSteeg, 50 yards to Michael Whitehead, and 26 yards to Trey Russell. Kasdorf raised his career total to 82 touchdown passes to close within seven of the Morningside record of 89 touchdown passes held by 2006 graduate Craig Fobbe. 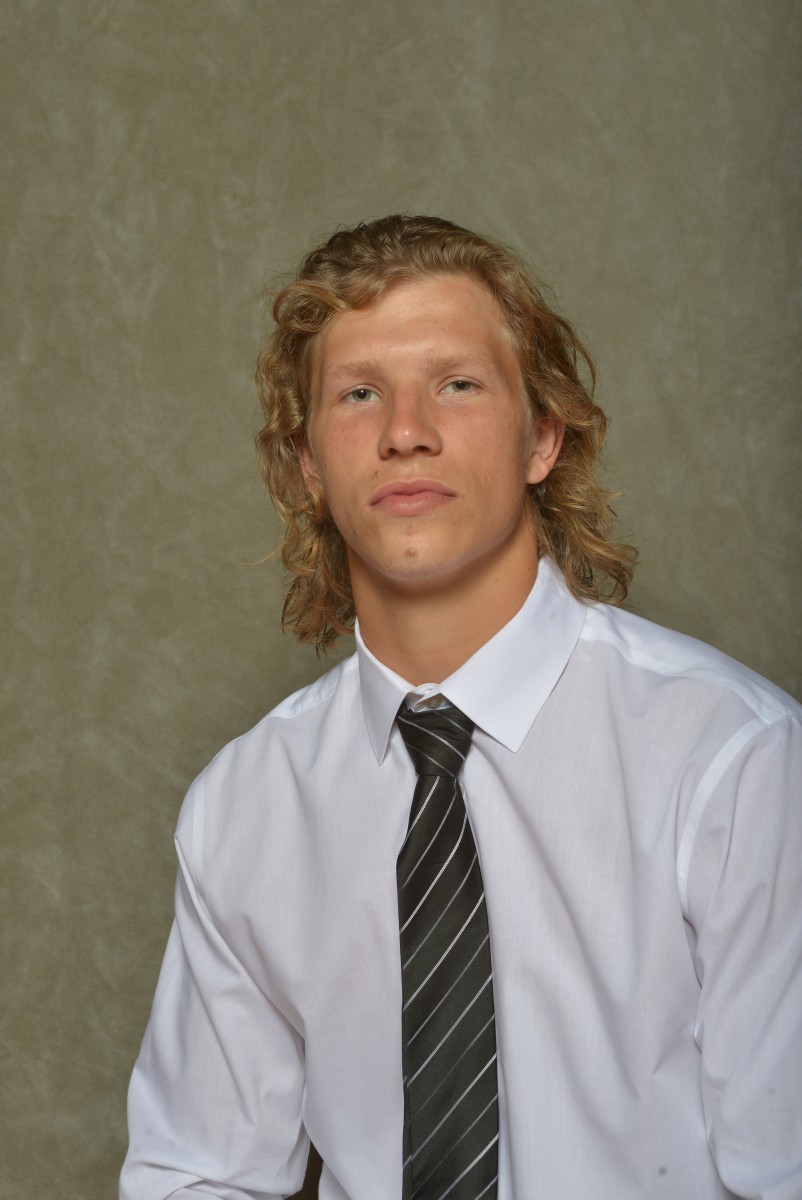 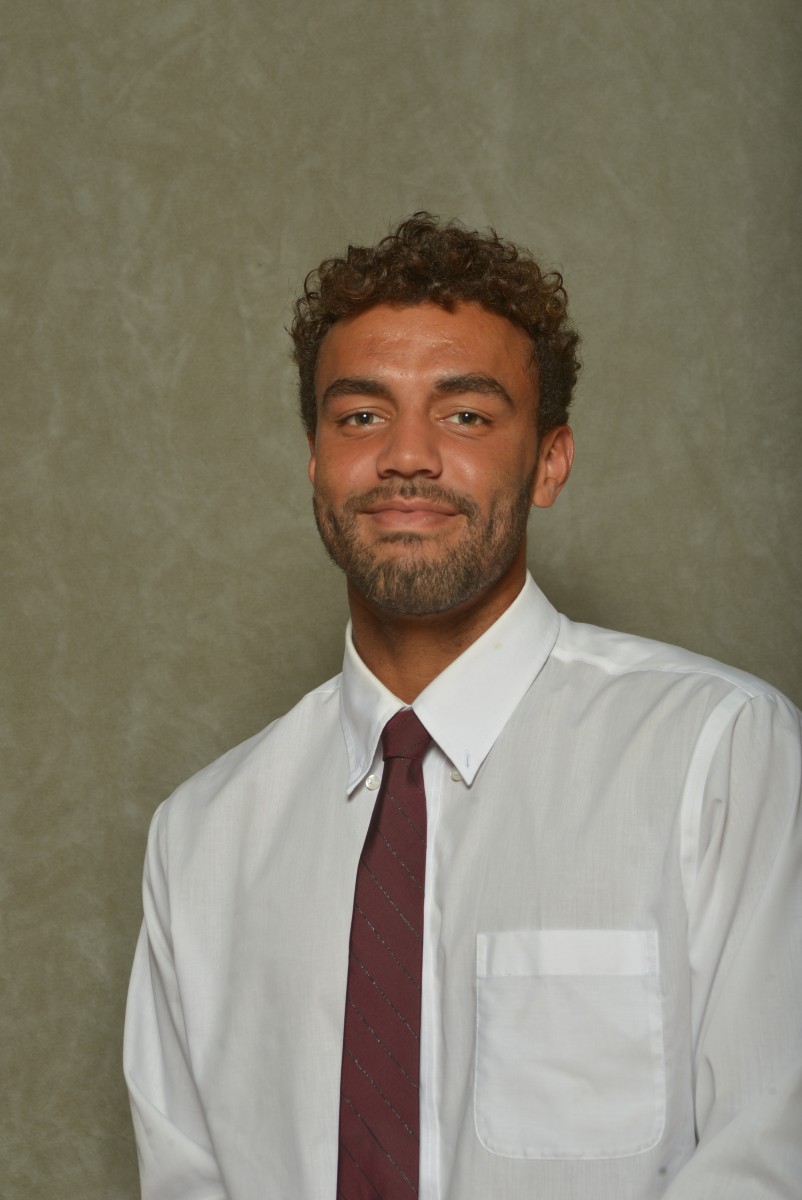 Kasdorf’s opening touchdown was set up by a Nebraska Wesleyan miscue on the opening kickoff when the guests fumbled the return and Luke Grooters recovered for the Mustangs on the Prairie Wolves’ 21-yard line. Tyler Kavan broke loose for a 15-yard run on the Mustangs’ first play before Kasdorf scored one play later from the six.

The Mustangs scored three more touchdowns in the first quarter on a six-yard run by Kavan, a 39-yard pass from Kasdorf to VerSteeg, and a 52-yard interception return by James.

Morningside added five more touchdowns in the second quarter to complete a rare 62-point half. The Mustangs’ second quarter touchdowns came on a three-yard run by Kavan, a 23-yard interception return by Barrier, a 50-yard pass from Kasdorf to Whitehead, a 26-yard pass from Kasdorf to Russell, and a one-yard run by Weslee Dvorak.

The Mustangs scored third quarter touchdowns on a 41-yard pass from Trent Solsma to VerSteeg and a two-yard run by Dvorak and then completed their scoring onslaught in the fourth quarter with a three-yard touchdown run by Solsma and a 34-yard field goal by Jared Amundson.

Solsma, who completed all five of his pass attempts against Sterling in his collegiate debut, went eight-for-10 for 158 yards and a touchdown against Nebraska Wesleyan.

VerSteeg had the best game of his Morningside career with five catches for 94 yards and two touchdowns. Connor Niles also had five receptions that went for 67 yards, while Whitehead had his most productive game as a Mustang with career highs of four receptions and 118 yards.

Mustang running backs Dvorak and Kavan each rushed for a pair of touchdowns. Dvorak finished with a team-high 70 yards in nine carries and Kavan was right behind with 62 yards in 10 attempts.

James, Ethan Stofferan, and Logan Rozeboom all had seven tackles to share Mustang honors. Nate Pohl and Tanner Petersen were right behind with six stops each. James added a fumble recovery and his touchdown interception return to his tackle total, while Stofferan had a pair of quarterback hurries. Barrier and Brett Buchmann each had interceptions and Tanner Broughton had a quarterback sack.

The Mustangs will return to action with a 1 p.m. game against Dordt on Saturday, Sept. 19, in Sioux Center, Iowa.