Henks is GPAC Pitcher of the Week 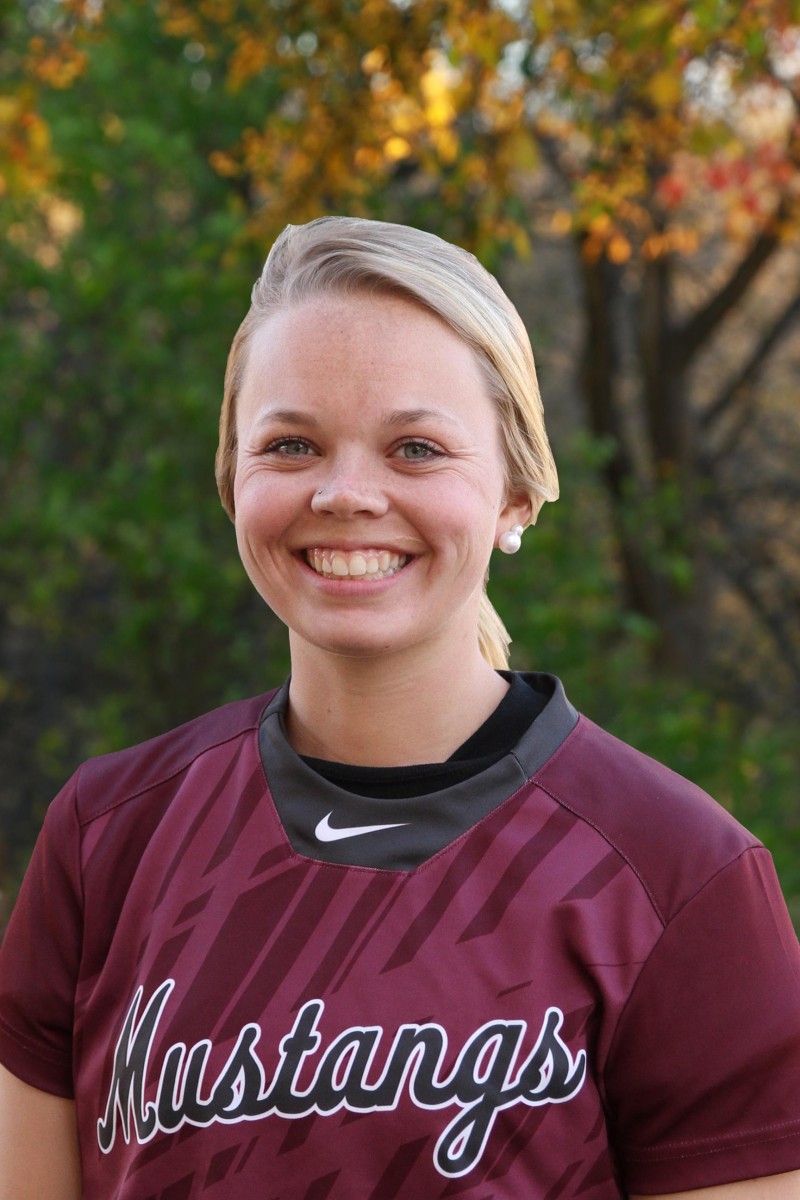 Henks pitched an abbreviated five-inning three-hitter in a 12-1 victory against Grace University on March 14 in her only appearance of the week. Henks struck out three and didn’t walk a batter.

Henks has a 7-2 record with a 2.35 earned run average and has struck out 73 batters in 59.2 innings pitched so far this season.

Morningside improved its record to 19-5 when it swept York College by scores of 16-0 and 2-1 in Monday’s doubleheader in Sioux City.