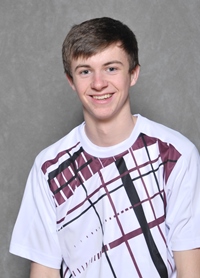 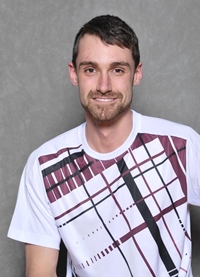 Austin Grundy and Danny Graves have been named to the 2014 All-Great Plains Athletic Conference (GPAC) Men’s Tennis Team as selected by the league’s head coaches.

Graves, a freshman from Sioux City, was named to the All-GPAC team at No. 2 singles. Graves had the Mustangs’ best singles record this season with a mark of 13-7.

Morningside posted a 2-13 record this season and finished fifth in the GPAC standings with a 1-4 league mark.