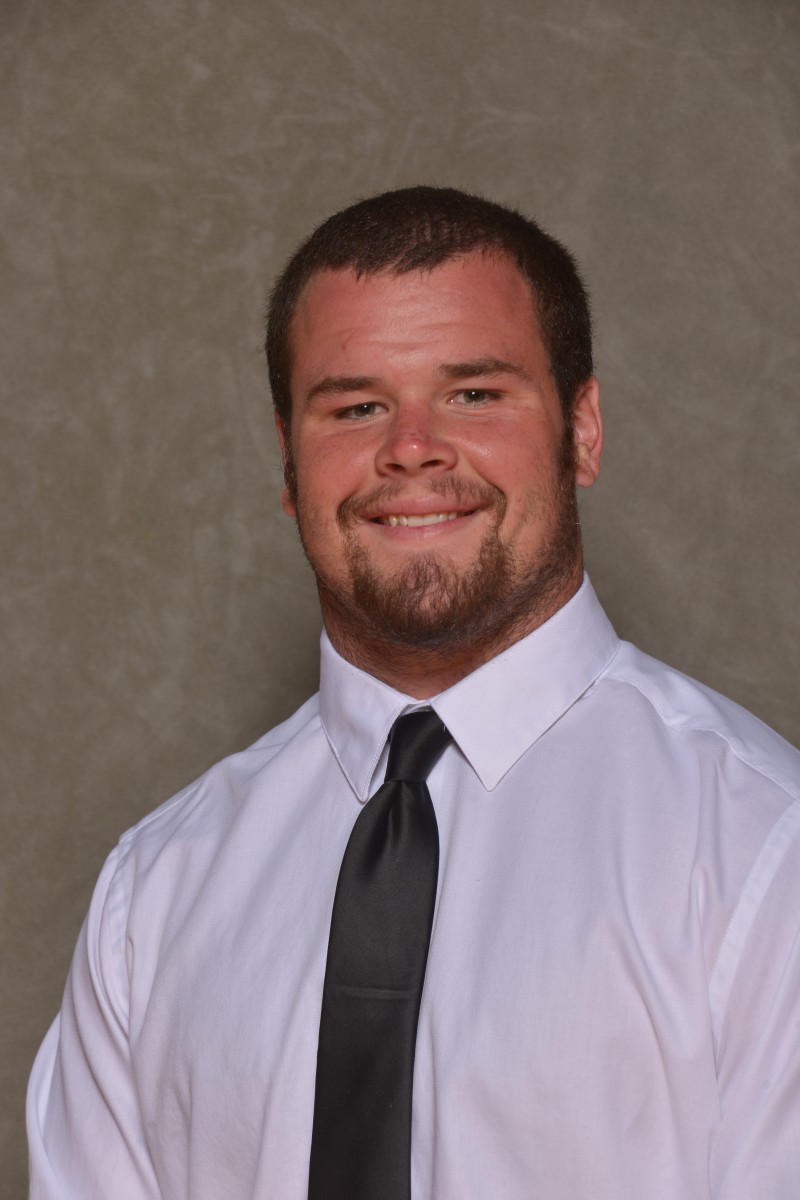 For more than two decades the award has recognized college football players at all levels committed to making a difference in their communities and the lives of others. This year, in recognition of the 25th anniversary, Allstate and the AFCA added three additional spots to the team, including an honorary head coach, bringing the final roster to 25 members.

The members of the Allstate AFCA Good Works Team will be invited to New Orleans to take part in a special volunteer project leading up to the 2017 Allstate Sugar Bowl on Jan. 2 in the Mercedes-Benz Superdome, where they will be recognized at halftime.

Fans can vote for the Allstate AFCA Good Works Team Captain at ESPN.com/Allstate. The team captain will be honored at the Home Depot College Football Awards on ESPN.

The 2016 Allstate AFCA Good Works Team was selected from a group of nominees who were submitted by sports information directors from across the country. A voting panel of former Good Works Team members and prominent college football media narrowed the list of 165 players and 10 coaches down to the 25 members of the 2016 team. This year’s Good Works Team includes 12 players from the Football Bowl Subdivision (1-A) and 12 players from the Football Championship Subdivision (1-AA), Divisions II, III and the NAIA.

Grooters was selected to the Good Works Team for his volunteer service and mission work. Grooters has taken part in close to 20 mission trips to Haiti through his family’s non-profit organization Touch of Hope Haiti, including several trips where he has organized groups of fellow football players where their projects have included paving a road to a local school, rebuilding homes in a local village, and delivering food to the elderly.

The honorary head coach of the 2016 Allstate AFCA Good Works Team is Mark Richt from the University of Miami. Morningside’s Steve Ryan was one of the 10 coaches who were considered for the honor.

The Allstate AFCA Good Works Teams were established in 1992 by the College Football Association, recognizing the extra efforts made by college football players and student support staff off the field. AFCA became the governing body of the award in 1997 and continues to honor college football players who go the extra mile for those in need. Allstate partnered to present the award starting with the 2008 season.