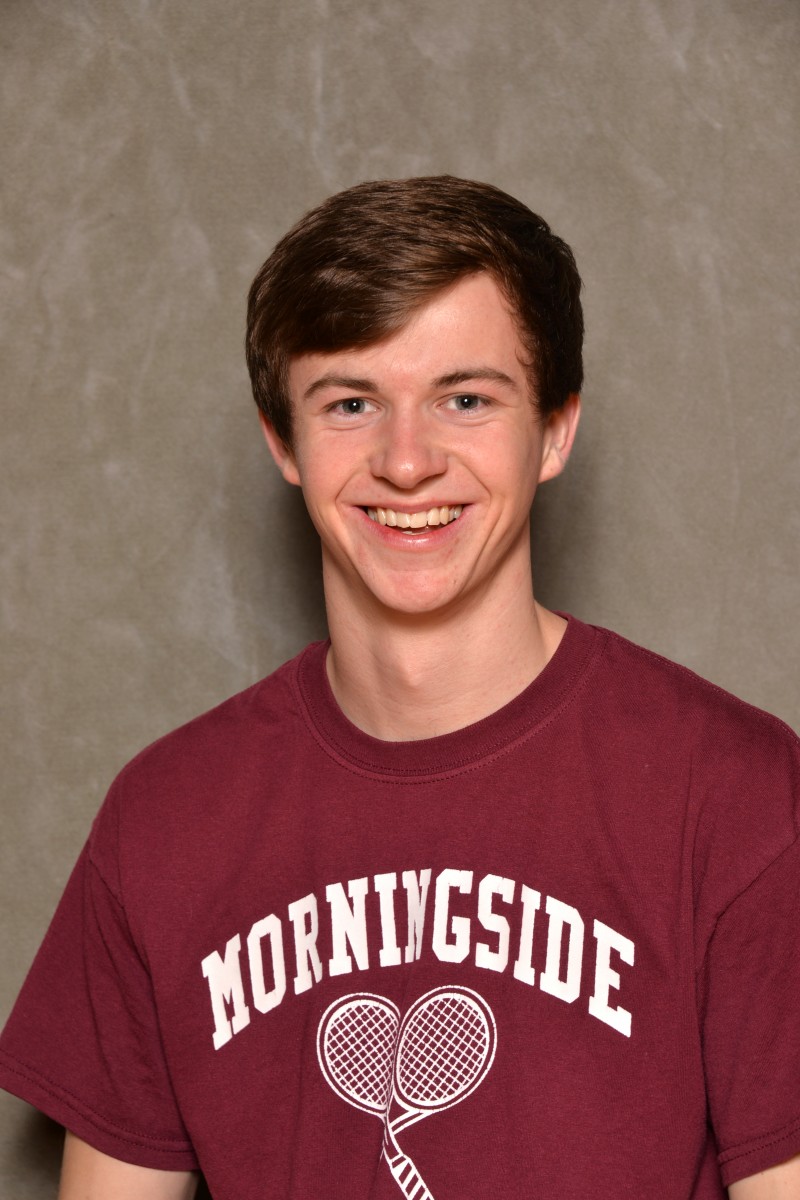 Graves won both of his No. 1 singles matches last week to extend his winning streak to four straight victories to raise his season’s record to 12-9. Graves defeated Gray Determan 6-4, 6-4 in the Mustangs’ 9-0 victory against Mount Marty College and had a 6-2, 6-0 triumph against Andy McDill in Morningside’s 8-1 win against Midland University.

He also combined with Samuel Castro, a freshman from Bogota, Columbia, for a pair of triumphs at No. 1 doubles in the wins against Midland and Mount Marty.