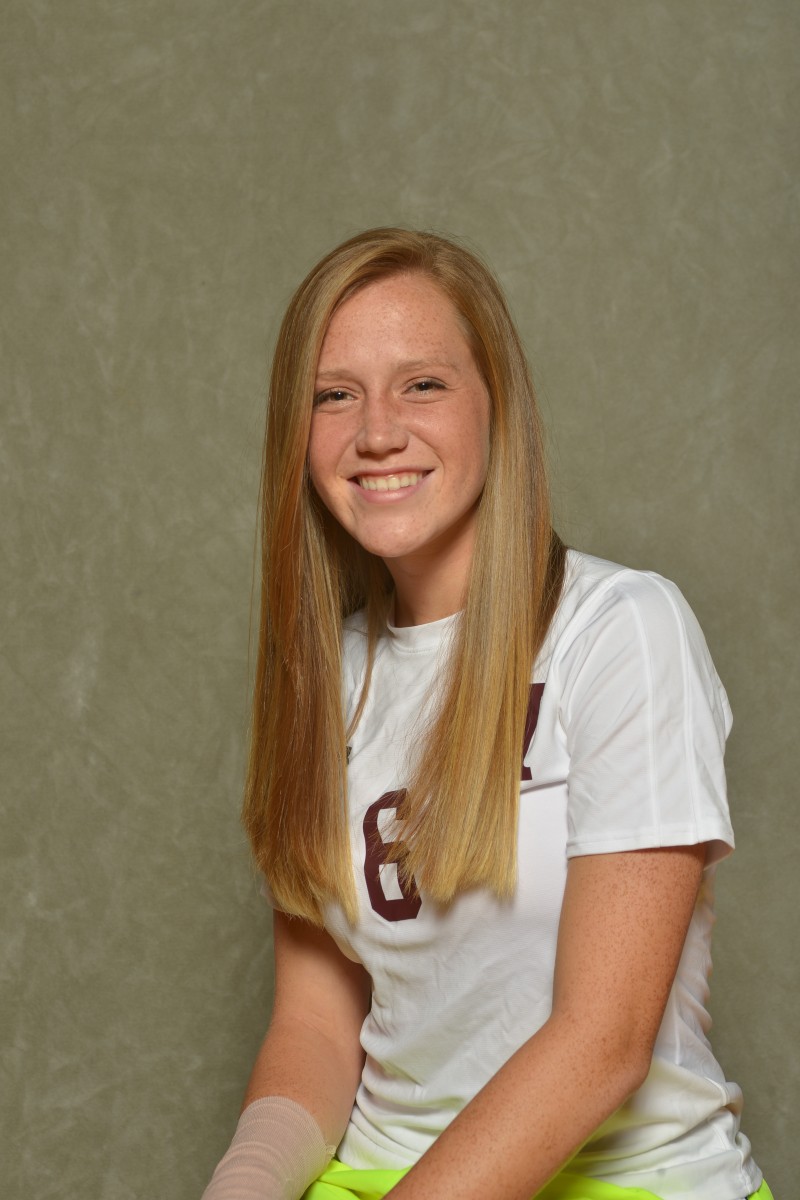 Grause scored two goals and four assists to help lead the Mustangs to a 6-2 victory against Dordt College and a 3-2 triumph against Nebraska Wesleyan University to snap the Prairie Wolves’ five-game winning streak.

Grause scored a goal and set a Morningside single-game record with four assists in the win against Dordt. Grause supplied the game winning goal in the triumph against Nebraska Wesleyan when she scored with 25:05 left in the contest to break a 2-2 tie.

She is the Mustangs’ second leading scorer with 11 goals and nine assists for a career-high 31 points.