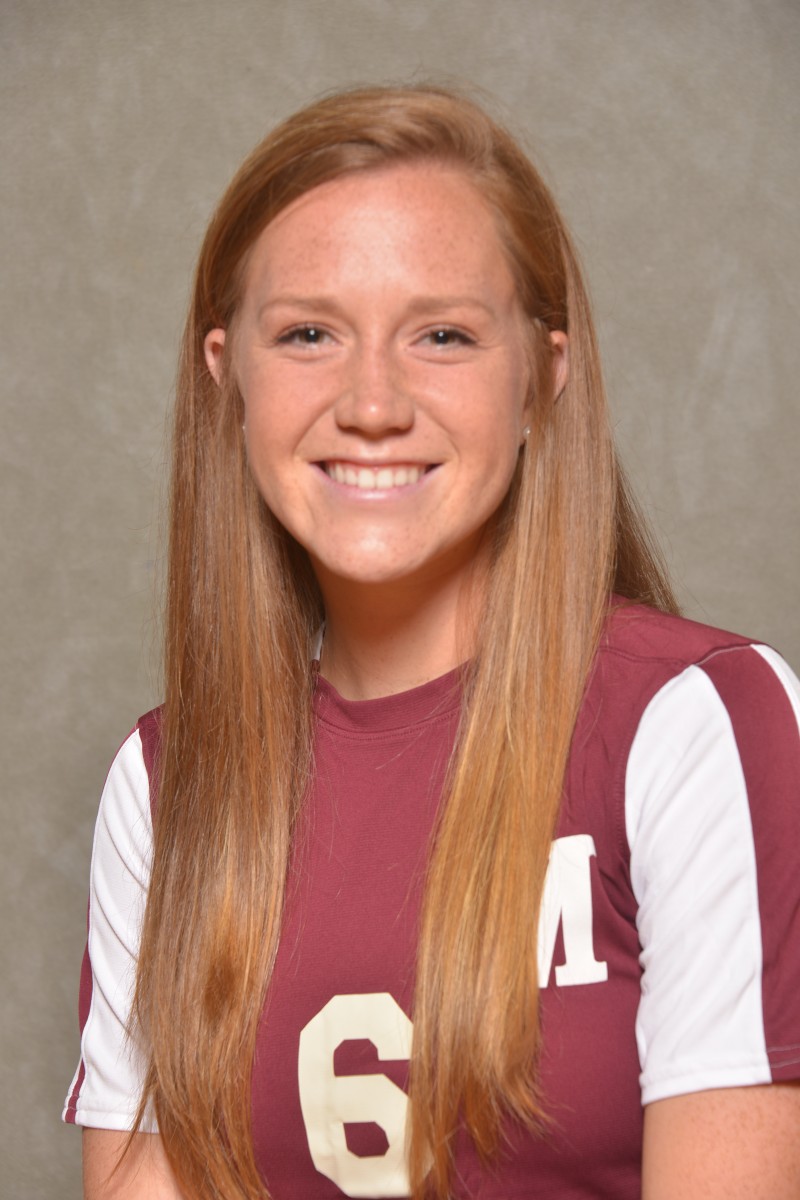 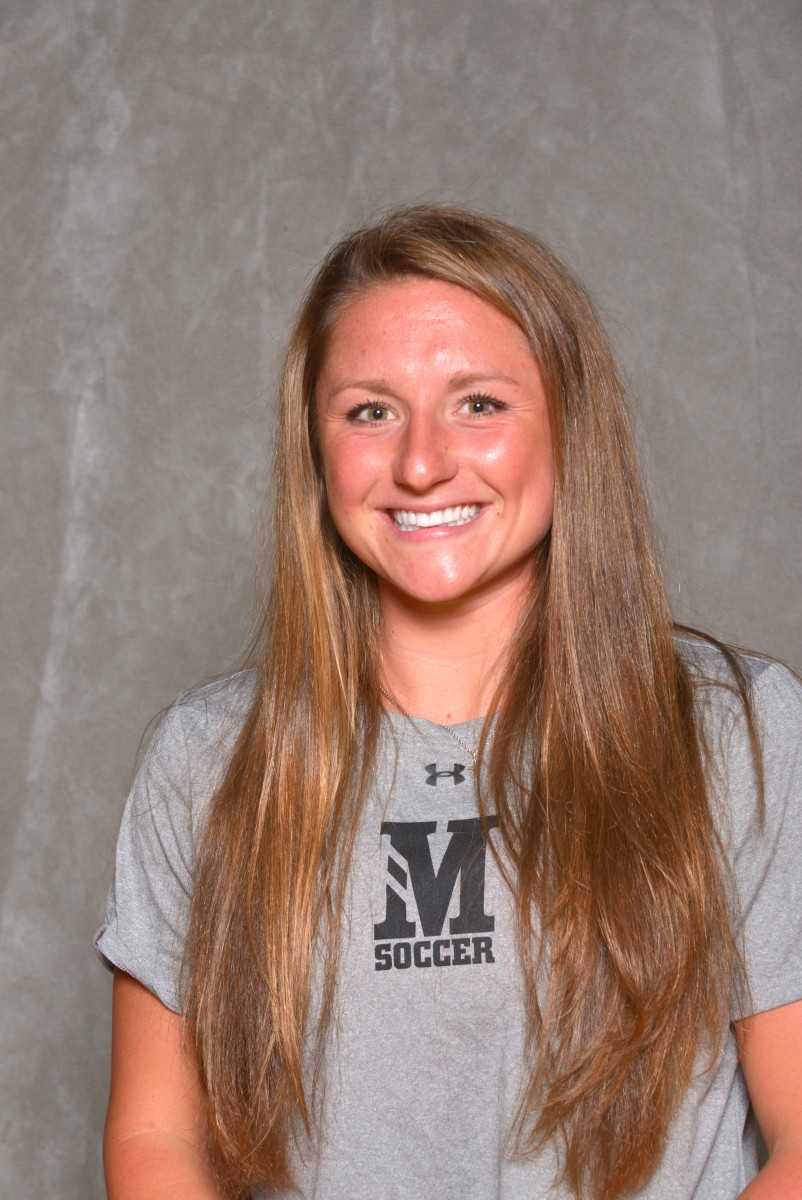 Amy Grause, a sophomore forward from Sioux City, and Amy Samuelson, a junior midfielder from Sioux City, were the co-scoring leaders for the Morningside College women’s soccer team during the 2014 season.

Both players finished the season with identical scoring lines of seven goals and four assists for 18 points. Grause also led the Mustangs with four game winning goals for the sixth highest single-season total in Morningside history.

Samuelson’s efforts this season placed her among the all-time top 10 leading scorers in the history of Morningside’s women’s soccer program. She ranks sixth on the Mustangs’ all-time scoring list with 56 career points, seventh with 20 career goals, and 10th with 16 career assists.

Britney Kleinhesselink, a senior from Sergeant Bluff, Iowa, was the Mustangs’ top goal keeper with a 4-5-1 record, 2.5 shutouts, and a goals against average of 1.59 goals per game. She was second on the team with 44 saves. Her defensive average of 1.59 goals per game was the seventh lowest single-season average in the Mustangs’ record book. Kleinhesselink’s career totals of seven goal keeper victories and 5.1 shutouts are the seventh highest totals in Morningside history. She is eighth in the Mustangs’ record book with 70 career saves.

Niccole McGuire, a freshman goal keeper from Rapid City, S.D., was the Mustangs’ only record breaker during the 2014 season. McGuire had 16 saves in the Mustangs’ 2-0 loss against Hastings College in the Great Plains Athletic Conference (GPAC) Post-Season Tournament Quarterfinals to set a Morningside record for most saves in a post-season contest. McGuire led the Mustangs with 49 saves to go along with a goals against average of 2.17 goals per game. Her 49 saves placed her 10th on Morningside’s all-time career saves list.

Morningside posted a 5-12-2 record during the 2014 season and finished ninth in the GPAC standings with a 3-6-1 league record for 10 points.