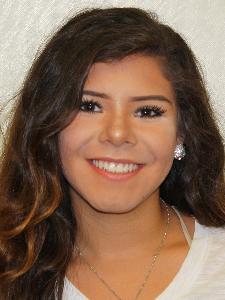 Cepeda had a 3-2 record at No. 4 singles and combined with Hanna Schoning, a junior from Arnolds Park, Iowa, for a 4-1 record at No. 2 doubles during the Mustangs’ Spring Break trip to Florida. Cepeda had the Mustangs’ only victory in an 8-1 loss against Trine University and was involved in both of their wins in a 7-2 setback against St. Francis University.

Cepeda is the Mustangs’ victory leader with an 8-3 record in singles play.