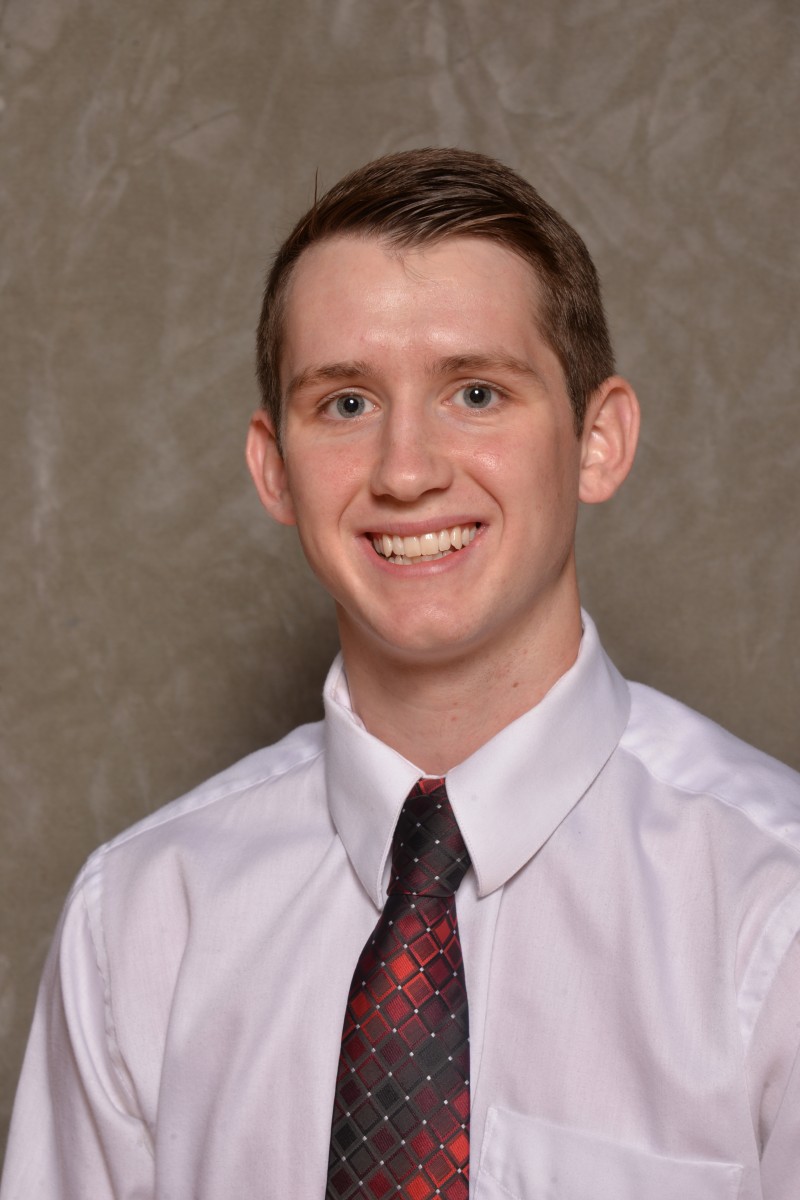 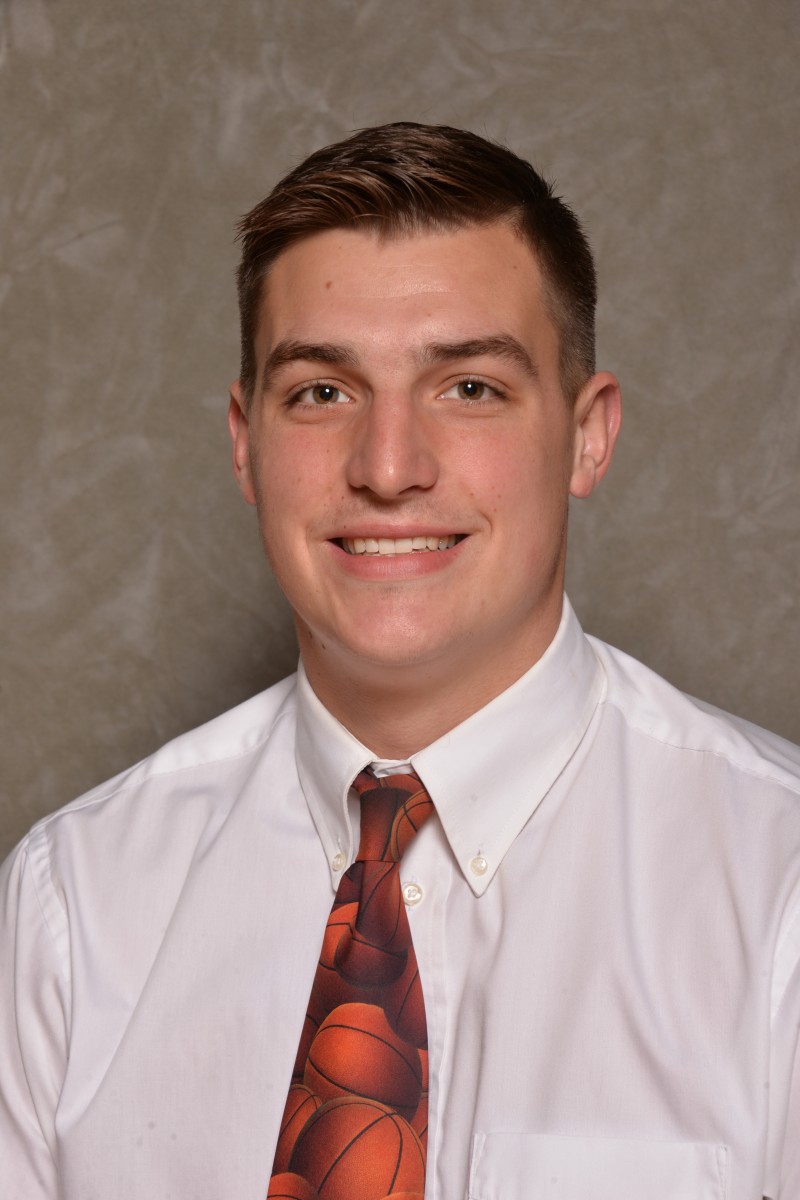 Sixth-ranked Morningside rallied from an 11-point deficit with 6:59 left in the game to defeat No. 11 Northwestern 80-76 in the GPAC Men’s Basketball Post-Season Tournament Championship Game on Tuesday in Sioux City.

The Mustangs, who trailed 71-60 at the seven-minute mark, outscored the Red Raiders 20-5 down the stretch and finished the game on a 10-0 scoring run.

Northwestern scored its last points with 3:42 left in the game when Riley Francis made a pair of free throws to give the Red Raiders a 76-70 lead. Francis fouled out 19 seconds later when the Mustangs Trystan Cummins scored a traditional 3-point play to cut the Red Raiders’ lead in half. Cummins scored again the next time down the floor and then Tyler Borchers made a basket from close range that put the Mustangs ahead to stay at 77-76 with 2:03 left.

The Mustangs sealed the victory when Brody Egger scored as the shot clock expired to put the Mustangs up 79-76 with 23 seconds left and when Matthew Hahn made a free throw with 6.2 seconds left to cap the scoring.

The Mustangs captured both the GPAC regular season and post-season tournament crowns in the same season for the first time in school history. Morningside won the regular season championship with a 14-4 league slate.

Tyler Borchers posted his ninth double double of the season with a game-high 24 points and a game and career-high matching 16 rebounds to pave the way to the GPAC Tournament title. Borchers drilled eight of 10 field goal attempts. 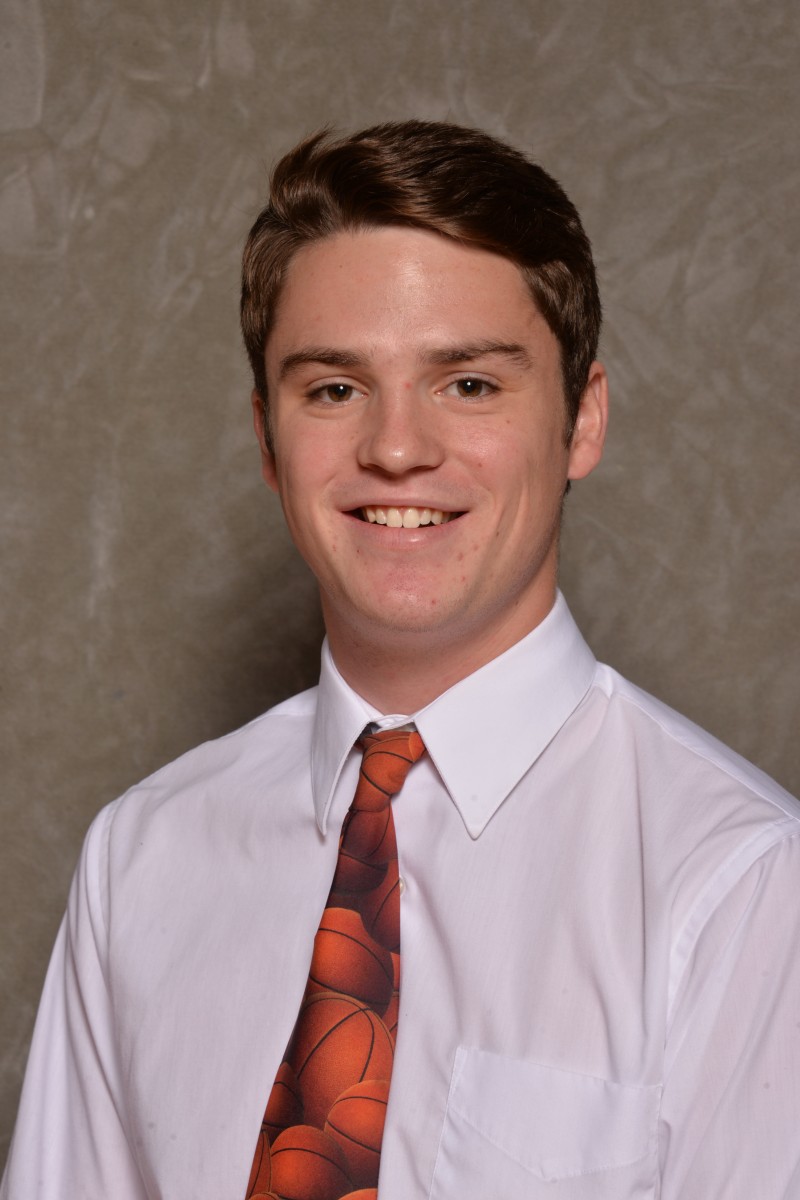 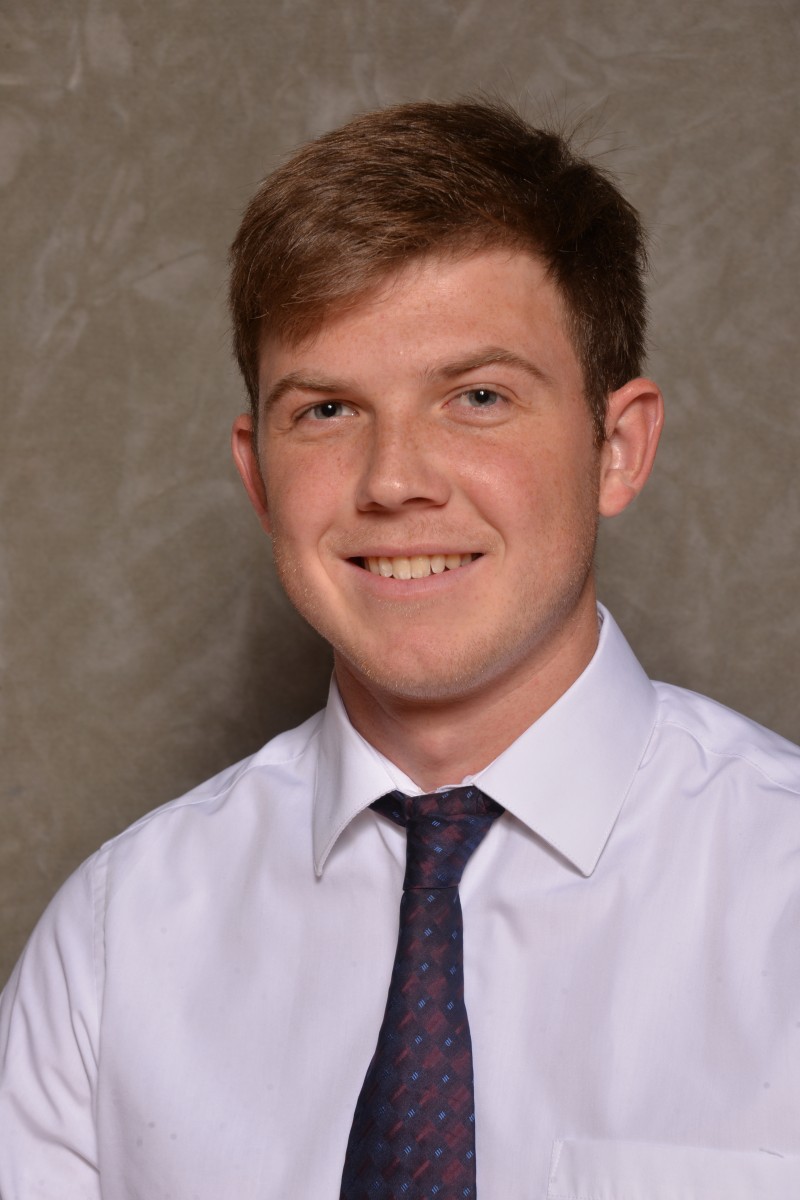 Alex Borchers and Egger also scored in double figures with 15 and 14 points, respectively, while Cummins and Zach Imig each added seven tallies. Trey Brown added six points, Pierce Almond and Andrew Semadeni each had three and Hahn had one.

Borchers’ 16-board haul paced the Mustangs to a 43-33 rebounding advantage.

All-American Colton Kooima led Northwestern with 23 points and was joined in double figures by Derek Buysse with 17, Francis with 14 and Nathan Wedel with 12.

Northwestern took a 44-35 lead into the intermission following an opening 20 minutes where Morningside made only 12 of 32 field goal attempts for a chilly 37.5 percent, while the Red Raiders lit things up from the 3-point arc, bombing in nine of 17 shots for 52.9 percent.

The Mustangs trailed 12-8 at the 14-minute mark before they reeled off nine consecutive points to take a 17-12 lead when Tyler Borchers made a jump shot to cap the run with 11:06 left in the half.

Northwestern answered with a 10-0 run of its own to take a 22-17 lead when Francis struck from 3-point distance with 8:40 left. The Red Raiders eventually turned it into a 20-4 scoring run over a six-minute stretch to push their lead into double figures at 32-21 on another Francis 3-pointer with 5:57 left for the largest difference of the half.

The Red Raiders’ largest lead of the game was 12 points, 65-53, after Parker Mulder drilled a 3-pointer from the baseline with 10:48 left in the game.

Morningside, which shot just 37.5 percent in the first half, heated up to 51.7 percent after the intermission to finish at 44.3 percent.

Morningside made 20 of 26 free throw attempts and outscored the Red Raiders by 13 points from the foul line.