GPAC Players of the Week 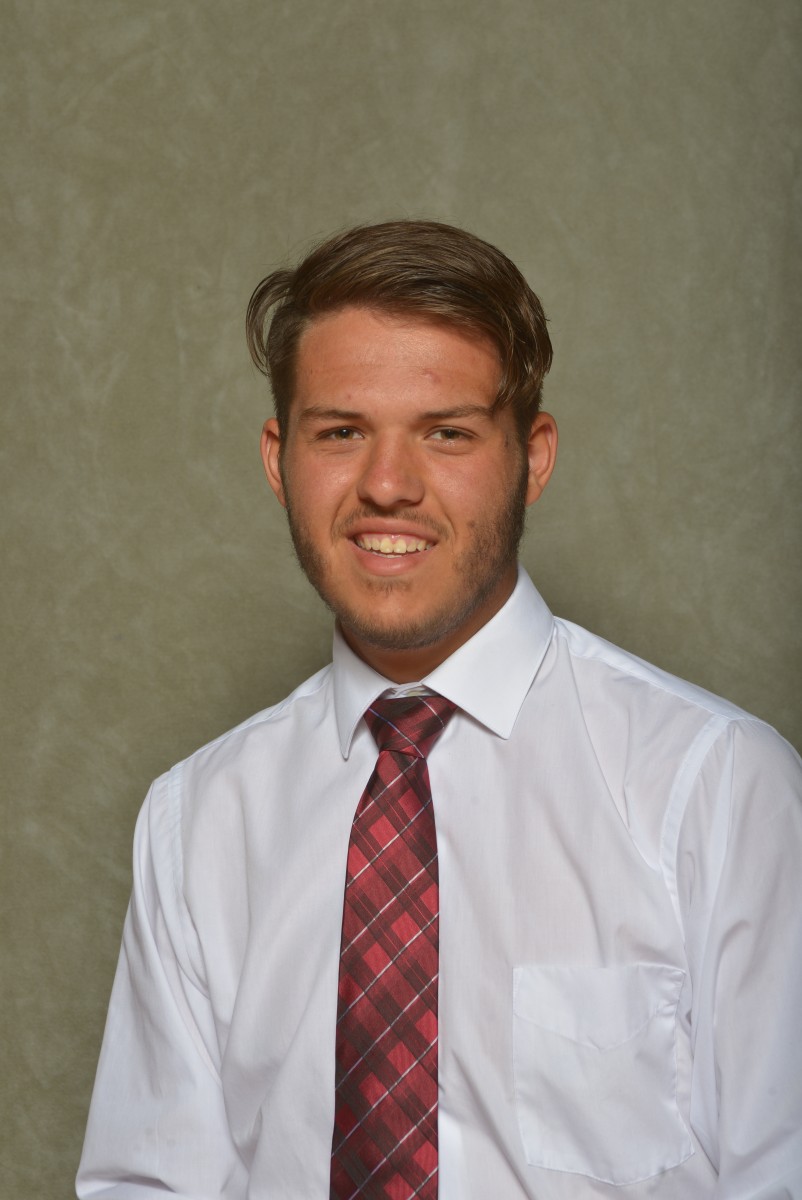 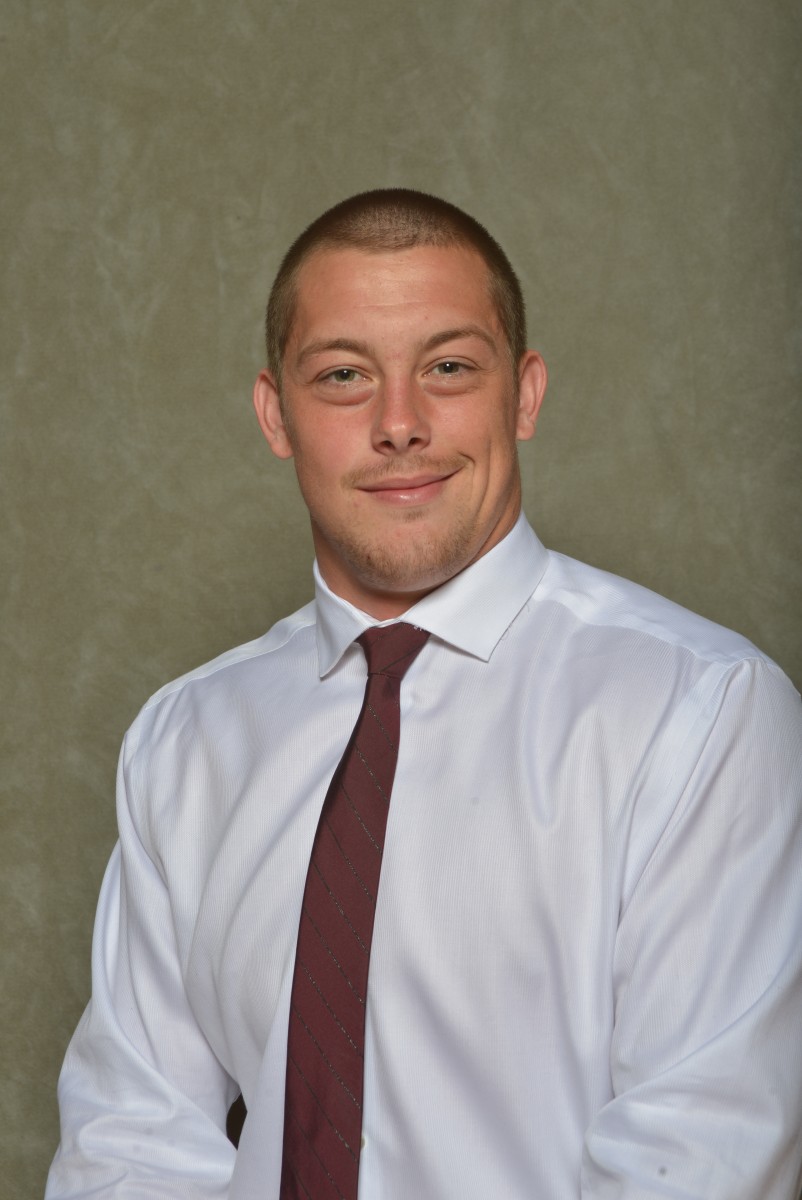 Tyler Kavan, a 5-11, 205 lb. junior running back from Weston, Neb.; and Jared Amundson, a 6-2, 215 lb. freshman kicker from Sioux City, were named the Hauff Mid-America Sports/Great Plains Athletic Conference (GPAC) Offensive and Special Team Players of the Week for their performances in last Saturday’s 44-21 victory against 24th-ranked Concordia University.

Kavan rushed for a career-high 180 yards in 20 attempts for an average of 9.0 yards per carry. He had touchdown runs of 59 and 19 yards in the fourth quarter and scored the Mustangs’ first touchdown of the game on a 16-yard pass from Ryan Kasdorf in the second quarter.

Kavan is closing in on a 1000-yard season with 921 yards and 18 touchdowns in 124 attempts for an average of 7.4 yards per carry. He is averaging 102.3 yards rushing per game and is the Mustangs’ leading scorer with 114 points to rank fifth nationally with an average of 12.7 points per game.

Amundson kicked a season’s high three field goals with kicks from 25 and 36 yards out in the first quarter and a 19-yarder in the fourth quarter, plus was perfect on five PAT attempts.

Amundson is a perfect eight-for-eight on field goal attempts this season with a long of 44 yards and is 31-for-33 on PAT attempts to rank third on the Mustangs’ scoring chart with 55 points.

Morningside, ranked No. 2 in the nation in the NAIA, will take an 8-1 record, including a perfect 7-0 mark in the GPAC, into a 1 p.m. game against Midland University on Saturday, Nov. 7, in Fremont, Neb.