GPAC Player of the Week 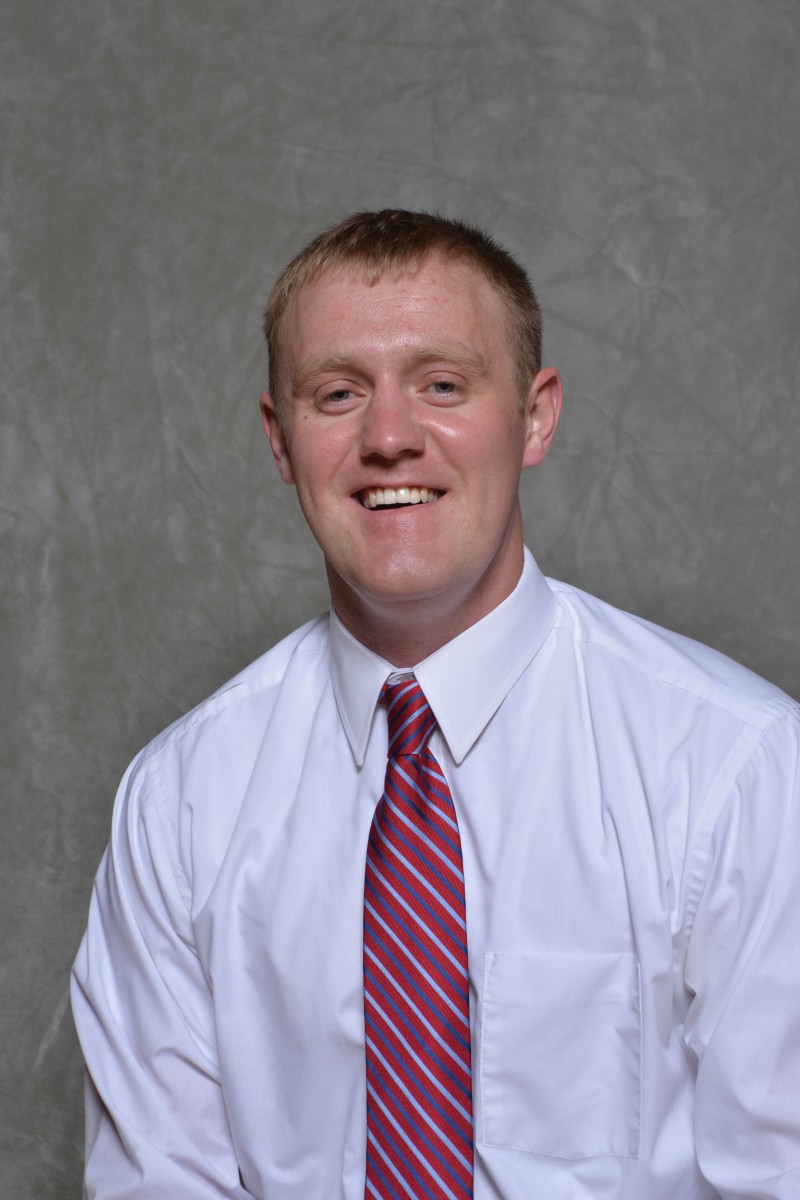 Ryan Tegtmeier, a 6-0 senior guard from Davenport, Neb., was named the Hauff Mid-America Sports/Great Plains Athletic Conference (GPAC) Men’s Basketball Player of the Week for his performance in the Mustangs’ 92-88 victory against Concordia University on Dec. 7 in Sioux City.

Tegtmeier poured in a game and season’s high 28 points to finish three points shy of his career scoring high. He made 10 of 19 field goal attempts, including a four-for-seven performance from the 3-point arc, and went four-for-four from the free-throw line to shatter his previous season’s scoring best of 17 points against Northwestern College. Twenty-one of his points came in the second half. Aside from his 28 points, Tegtmeier also led the Mustangs with four assists.

Tegtmeier, a four-year starter, has a career scoring average of 10.6 points per game and is the 18th leading scorer in Morningside history with 1145 career points.

Morningside is ranked 23rd in the nation in the NAIA Division II and will take an 8-4 record into this Friday’s 8 p.m. home game against Midland University.